Has Jamie Lynn Spears been caught in a lie?!

According to a new report, Britney Spears apparently purchased her sister’s million-dollar beachfront condo in Florida despite the Zoey 101 alum previously saying she never took a penny from the pop sensation’s massive fortune. YIKES!

In the past, the younger Spears has frequently insinuated that she has owned a luxurious penthouse in Destin, Florida. She tweeted out in 2015 how the condo has been “the best getaway.” Then the following year, the country crooner made similar comments during an interview with CMT about her track Sleepover, saying:

“We’re pretty blessed with a big condo. It can sleep about ten people. We all have breakfast together, I plan a big dinner, and we have a space at the beach. And when we write, there’s no pressure and no timeline, so the songs just kind of fall out. It’s hard to call that work.”

Related: Britney Has ‘Found Her Voice’ & Feels ‘Like She Has Power’ Now!

Mind you, Jamie Lynn had also previously claimed she was super “broke.” So how could she partake in such an expensive investment? Well, it turns out the Sweet Magnolias star may have bent the truth just a little bit…

On Tuesday, The Sun reported that Britney has actually owned the property through the company Bridgmore Timber LLC since 2000. In conservatorship filings from 2009, the lush pad and the company were even listed as purchased by Britney. However, it was later partly managed by her father Jamie Spears in 2012 after he became the conservator of her estate. There are also no properties “listed for or belonging to Jamie Lynn” in Florida, according to the outlet.

Wow, things certainly are not shining a good light on the 30-year-old actress!

As we touched on earlier, the revelation comes after Brit’s little sis claimed she hasn’t taken any money from the hitmaker. Back in 2019, Jamie Lynn clapped back at a social media user who accused her of stealing cash from Britney throughout the conservatorship. She wrote at the time:

“Haha nice try, but I have NEVER been paid a dime from my sister that is HER hard-earned money, and I am NOT entitled to a cent of it. I would not spend money I did not earn.”

Yeah, well, it sounds like she allegedly reaped the benefits of it…

To her benefit though, a report from The New Yorker claimed that the younger sister has been the only one in the family who hasn’t spent “years” collecting a paycheck from the Toxic singer. Meanwhile, dad Jamie reportedly earns almost $16,000 per month for overseeing the conservatorship, plus an additional $2,000 per month for renting an office space. It is unclear exactly how much matriarch Lynne Spears and brother Bryan Spears make each month, but they are supposedly a part of the deal.

So while she may not allegedly be on the payroll, it certainly does not mean she hasn’t made the most of Britney’s oppressive conservatorship over the years. And if this report is true, this may prove just that!

Reactions to this revelation, Perezcious readers? Perhaps, we will get one from Britney, who apparently still has a lot more to say when it comes to her own family! Sound OFF with your thoughts in the comments (below).

Harris to meet with DACA recipients after federal court ruling 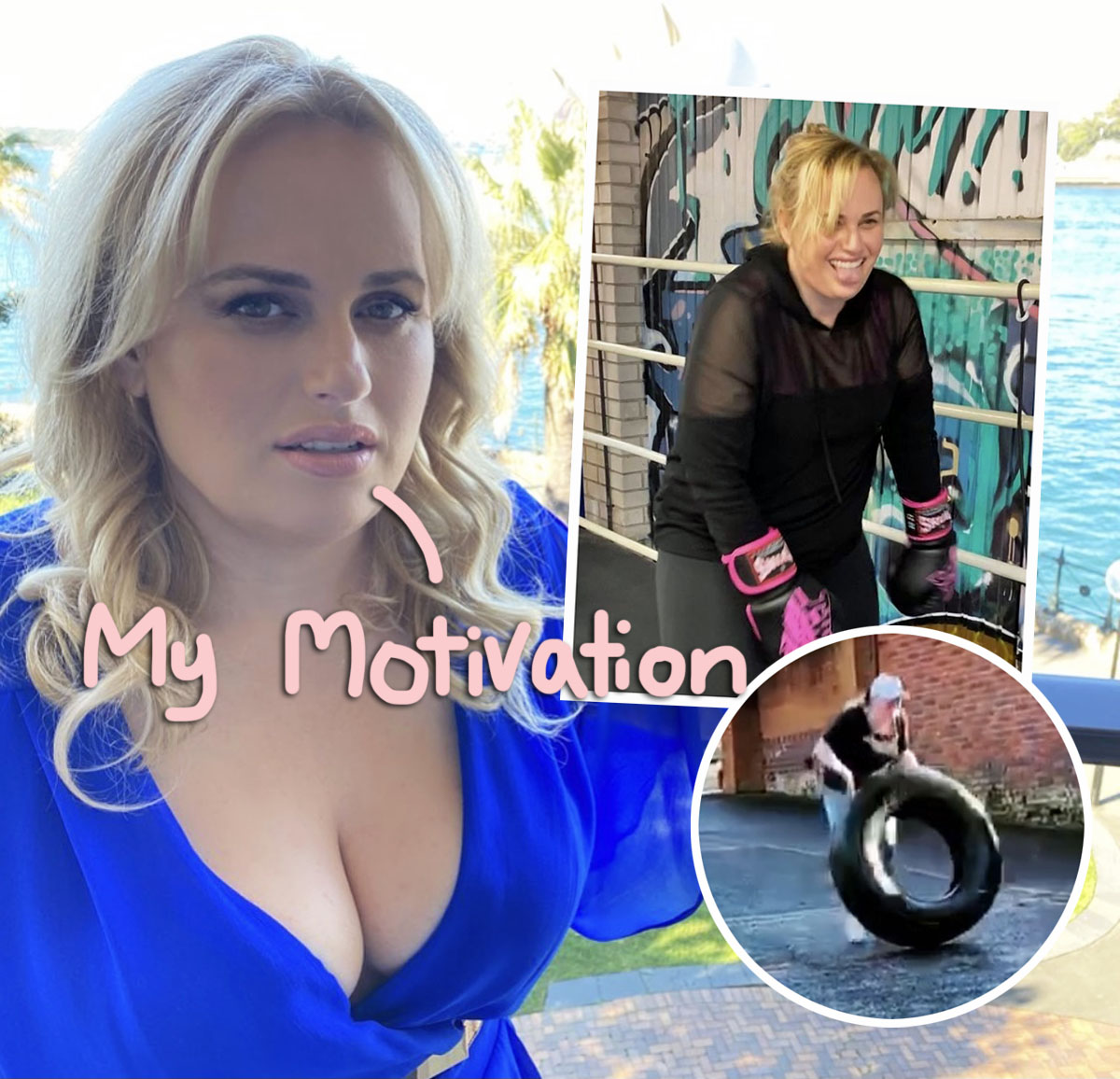 Scarlett Johansson Sues Disney Over Streaming Release of Black Widow: You Screwed Me! 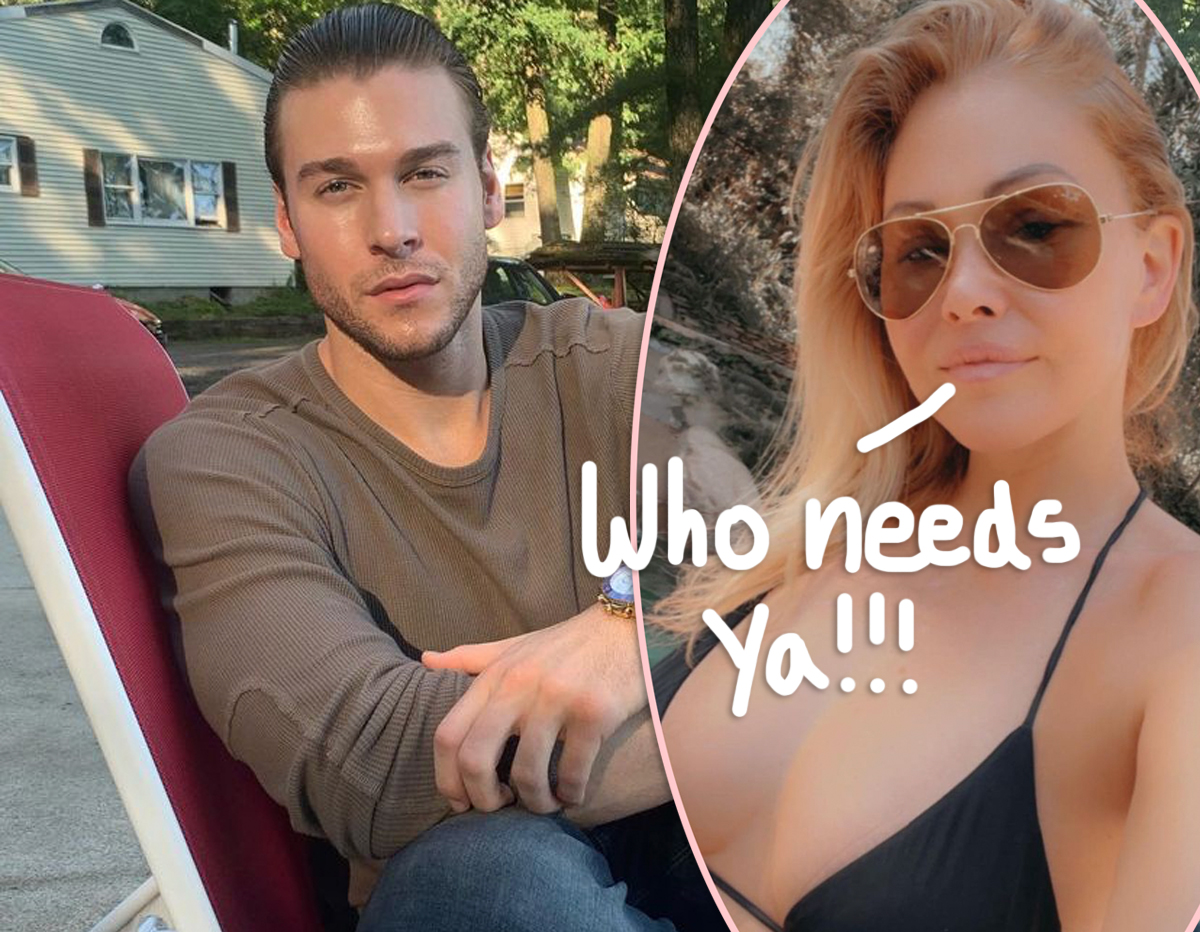