Kasabian are lining up a replacement singer, after kicking Tom Meighan out of the group following his assault conviction.

The group – whose start a tour next month, and play Isle of Wight festival next summer – were believed to be shifting Serge Pizzorno on to lead vocals.

But now music industry sources say they plan to recruit former The Music frontman Rob Harvey to perform with them during live shows.

Rob has previously supported the group with his former band, and is currently touring with The Streets, playing guitar.

He confirmed he had upcoming plans with Kasabian when he signed to new publishing label B-Unique in July.

A source said: “Rob is a good friend of all the Kasabian band members, and they’ve all toured together in the past, and he’s a great frontman so it seems like a no brainer to try him out up front.”

Tom was convicted for assault last year, after a court heard he dragged then fiance Vikki Ager by the ankles during a drunken row, hit her on the head and threw her across a room, where she hit her head on a hamster cage.

The remaining members of the group released a statement saying they had asked him to leave the band, adding: “Domestic violence and abuse of any kind is totally unacceptable.”

Rob Harvey is set to take over from Tom
(

Tom – who wed Vikki in July – said the incident was the “lowest point in my life” and “horrific” and quit drinking alcohol.

He was given an 18-month community order and told to undertake 200 hours of unpaid work.

‘The system is broken’: Sick patients told to sit on chairs outside A&E 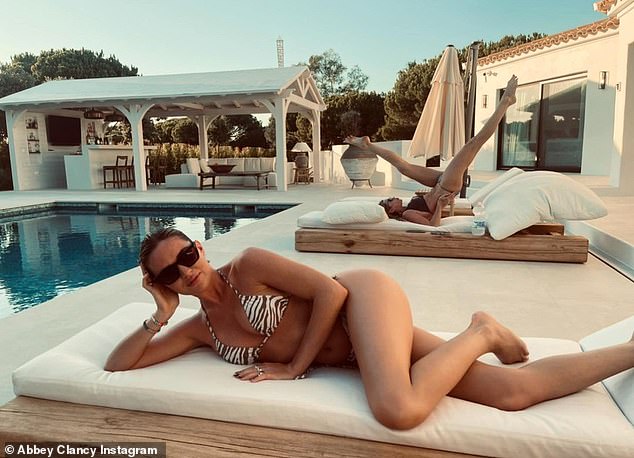 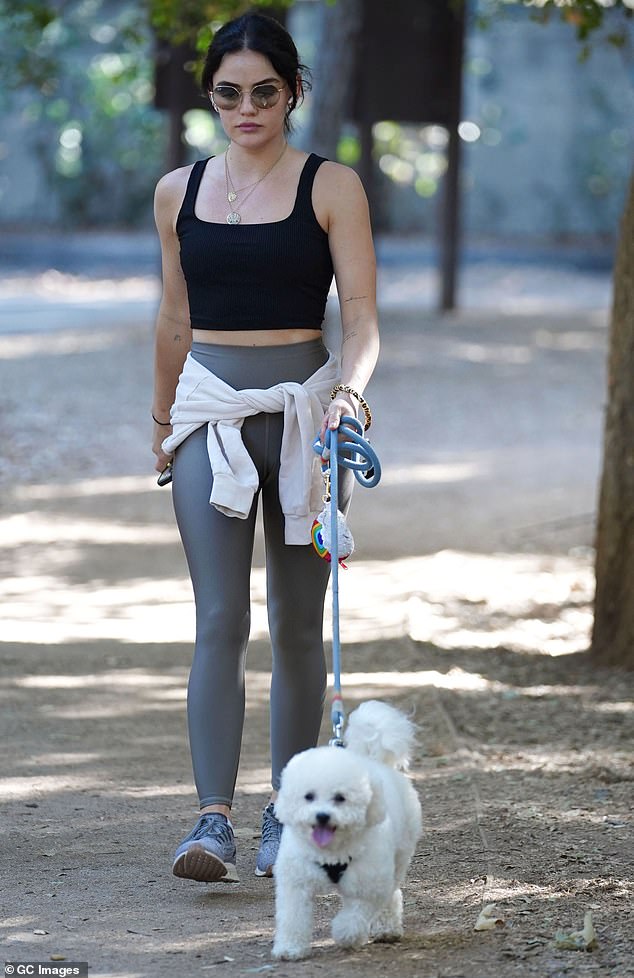 Polexit? Why some fear a Polish split from the European Union
13 mins ago

Mohamed Salah is the ‘best striker in the world’, claims Arsene Wenger
19 mins ago

Centre for Computing History apologises for data breach
26 mins ago