Megan Fox has stripped naked and held a gun to her boyfriend’s penis in an eye-grabbing magazine cover shoot.

The 35-year-old Hollywood star looks smouldering as she poses wearing nothing but a gun holster and with jewellery tied around her thigh.

While her 31-year-old musician boyfriend Machine Gun Kelly – aka MGK and real name Colson Baker – looks surprisingly calm while posing beside her with a pistol aimed directly at his crotch.

While a second photograph shows the actress gripping the musician by the neck as they pose staring at the camera while wearing clothes.

Megan and MGK have been snapped in the surprising, yet sizzling, scene by photographer Daniella Midenge for the Autumn/Winter 2021 issue of British GQ Style.

Interviewed for the magazine, the pair have shared details of the deep connection they made shortly after meeting – as the pair began dating in May 2020 – hinting their relationship is far more romantic that the violence-inspired photographs suggest.

Megan says the relationship took her by surprise as she didn’t expect to find love following the collapse of her 10 year marriage to actor Brian Austin Green which lasted from June 2010 to May 2020.

The Transformers actress said: “[I was] definitely open [to] love, but I did not anticipate walking right into my soulmate like that.

Megan and Machine Gun Kelly have been dating since May 2020
(

“I was obviously over the way I had been living, and those paths lined up, those doors opened. It was [as if] all the obstacles that had kept us apart all those years [had been removed] and we were able to finally intersect.”

The actress goes on to say she was excited to discover a kindred spirit in the singer, and describes them as being like peas in a pod.

She said: “You know, famously, like, I’m an unusual person. And I had buried a lot of that because it didn’t have a place to live.

“That’s something that, meeting him, it’s like meeting your own soul’s reflection. I recognise so much of myself in him, and vice versa, and that locked-up part of me that I had put away.

“I’d always felt like there was that thing missing, that I’d given up on, that you’re always seeking. But then you meet the person that completes that for you and you’re like, ‘Oh, this is what my heart was searching for. That’s what that beacon was this whole time.’”

MGK says he had not experienced true love until he started dating Megan, and said: “No, no, no. It’s, like, because you’ve been around the world and experienced so much s**t, you think you know everything.

“And then you are in the arms of your destiny and realise ‘I don’t know s**t yet’. That’s when the adventure starts, right?”

He went on to say: “I came from broken homes and I watched love never work. Then I grew up where in pop culture they don’t even make romantic movies any more. It hurts my soul that I wasted 30 years of my life not having any desire.”

While the pair certainly gush for each other in the interview, MGK does admit that they are far from a perfect couple.

He said: “It should be light, but also we go to hell with each other. It’s ecstasy and agony for sure… I don’t want people to think anything’s perfect with us. I didn’t say it was the darkest fairy tale for no reason.” 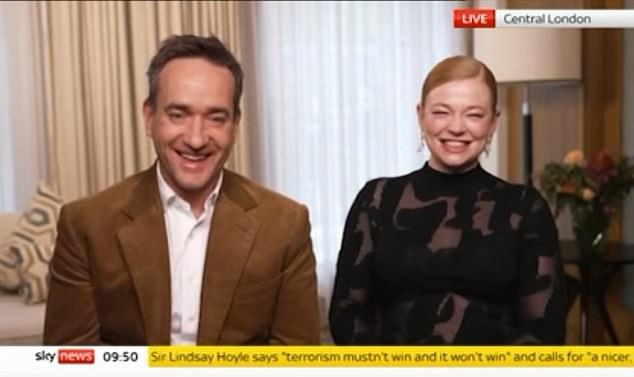 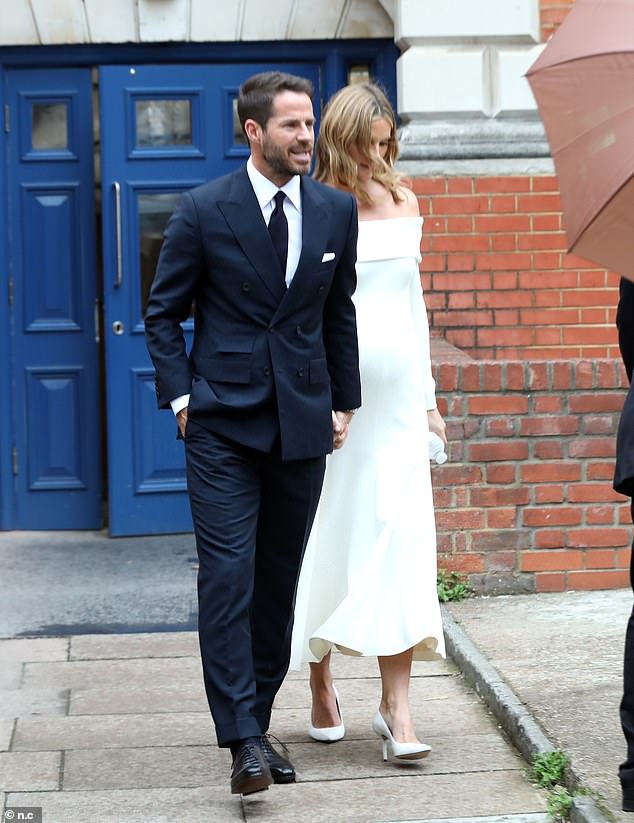 Opinon: To create a kinder political landscape, we must connect more, not less
14 mins ago

Colin Powell was vaccinated against Covid, but suffered from a cancer that makes the shots less effective
30 mins ago

How Colin Powell, 84, went from Jamaican immigrant roots in NYC to being first black State Secretary
40 mins ago