UT Southwestern researchers have identified an immune protein tied to the rare neurodegenerative condition known as Niemann-Pick disease type C. The finding, made in mouse models and published online in Nature, could offer a powerful new therapeutic target for Niemann-Pick disease type C, a condition that was identified more than a century ago but still lacks effective treatments.

“Niemann-Pick disease has never been considered an immune disorder,” says study leader Nan Yan, Ph.D., associate professor of immunology and microbiology. “These findings put it in a whole new light.”

Niemann-Pick disease type C, which affects about 1 in every 150,000 people worldwide, has long been considered a disease of cholesterol metabolism and distribution, a topic well-studied at UT Southwestern, where faculty members Michael Brown, M.D., and Joseph Goldstein, M.D., won the Nobel Prize in 1985 for their discovery of low-density lipoprotein (LDL) receptors, which led to the development of statin drugs.

When the Npc1 gene is mutated, cholesterol isn’t sent where it’s needed in cells, causing the progressive decline in motor and intellectual abilities that characterize Niemann-Pick. Yan’s lab, which doesn’t study cholesterol metabolism, made its discovery by chance while researching an immune protein known as STING, short for stimulator of interferon genes.

STING is a critical part of the body’s defense against viruses, typically relying on another protein known as cyclic GMP-AMP synthase (cGAS) to sense DNA and turn on immune genes to fight off viral invaders. The cGAS enzyme was identified at UT Southwestern.

STING journeys to different organelles to perform various tasks before it ends up in lysosomes, which serve as cellular garbage dumps. Disposal of STING is critical for an appropriate immune response, explains Yan; research from his lab and others has shown that when STING isn’t properly discarded, it continues to signal immune cells, leading to a variety of autoimmune conditions.

To determine what proteins interact with STING as it travels through cells, Yan and his colleagues used a technique called proximity labeling, which causes other proteins around a protein of interest to glow. After analyzing their data, Yan’s team was surprised to find that STING interacts with a protein that’s located on the surface of lysosomes and is produced by the Npc1 gene.

Because STING had never been implicated in Niemann-Pick disease type C, Yan and his team investigated whether it might play a role. The researchers removed the gene for STING from mice in which the Npc1 gene had also been deleted. Deleting Npc1 typically causes progressive problems in motor function, but animals with both the Npc1 and Sting genes deleted remained healthy.

Further research suggested that the protein produced by Npc1 has a binding site for STING that allows it to enter lysosomes for disposal. When the protein produced by Npc1 is missing, STING remains in cells, propagating Niemann-Pick disease type C. When Yan and his colleagues analyzed cells from human Niemann-Pick disease type C patients, they found that several immune-stimulating genes were overactive, as would be expected if STING disposal was defective.

In addition, Yan found that STING signaling is activated independently of cGAS in Niemann-Pick disease. This expands STING biology beyond its conventional role in host defense against infection.

Yan says that his lab and others are investigating the use of experimental drugs that inhibit STING to treat various autoimmune conditions. These compounds may also be useful for Niemann-Pick disease type C.

“If we can demonstrate that these compounds are effective in our animal models,” Yan says, “we may be able to offer an effective therapy to Niemann-Pick disease patients.”

This document is subject to copyright. Apart from any fair dealing for the purpose of private study or research, no
part may be reproduced without the written permission. The content is provided for information purposes only. 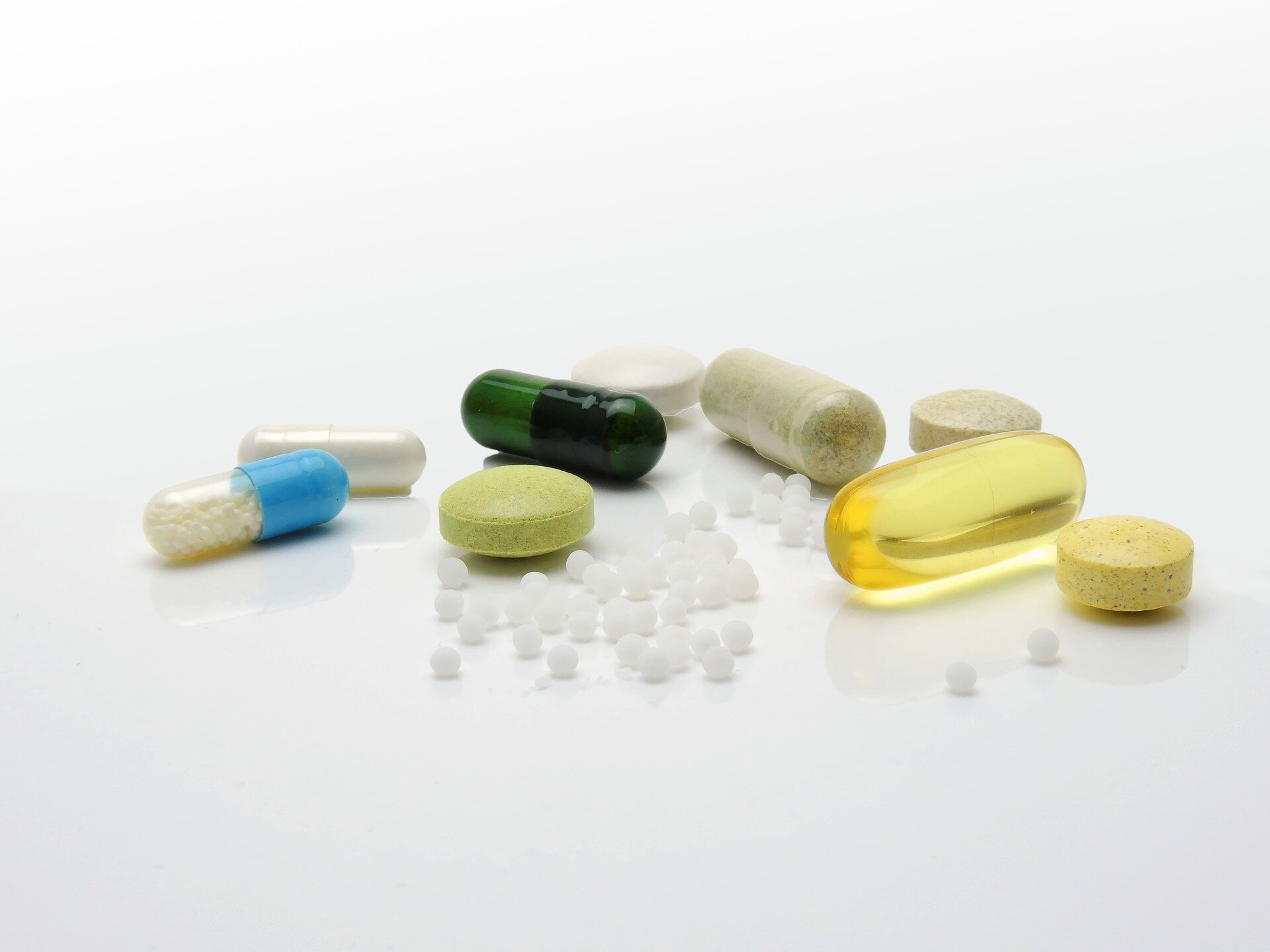 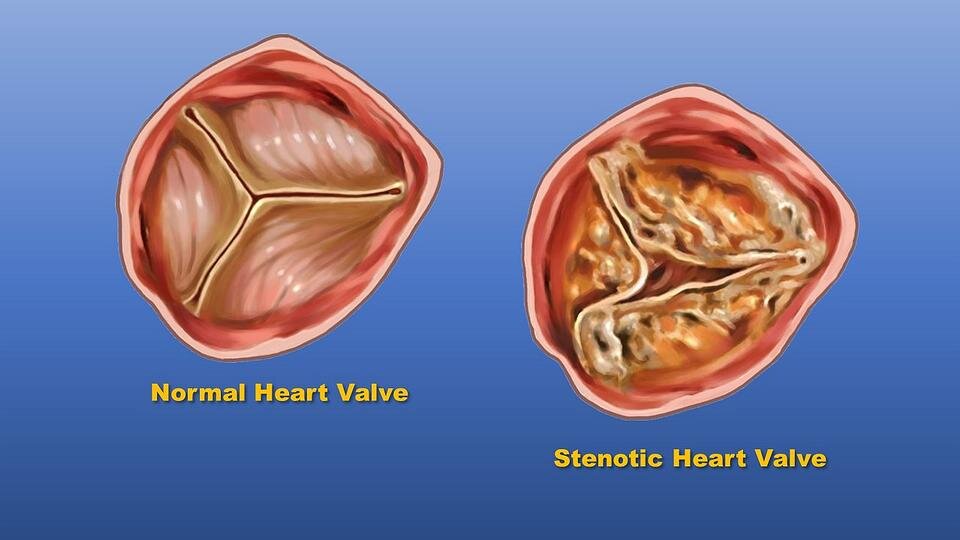 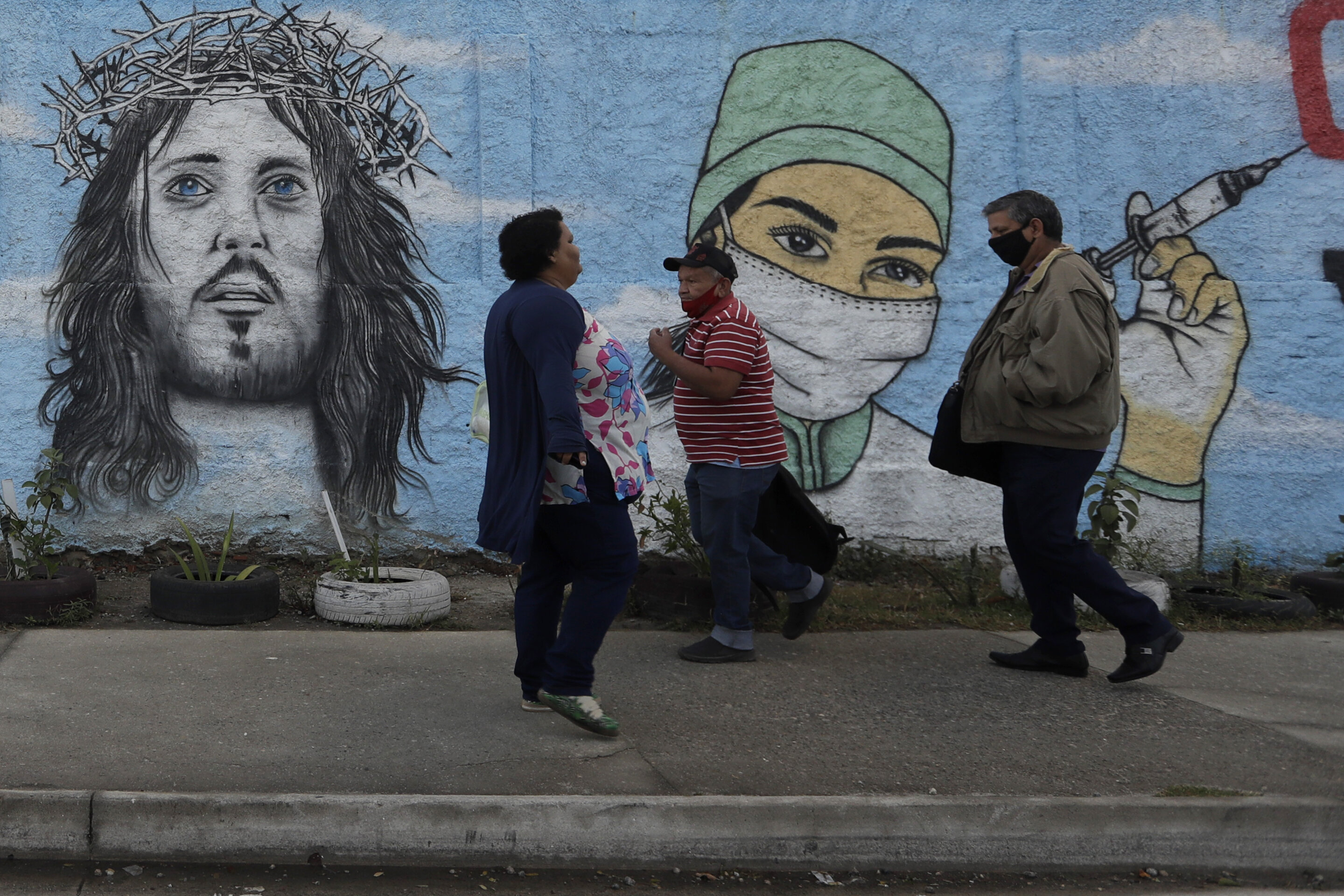 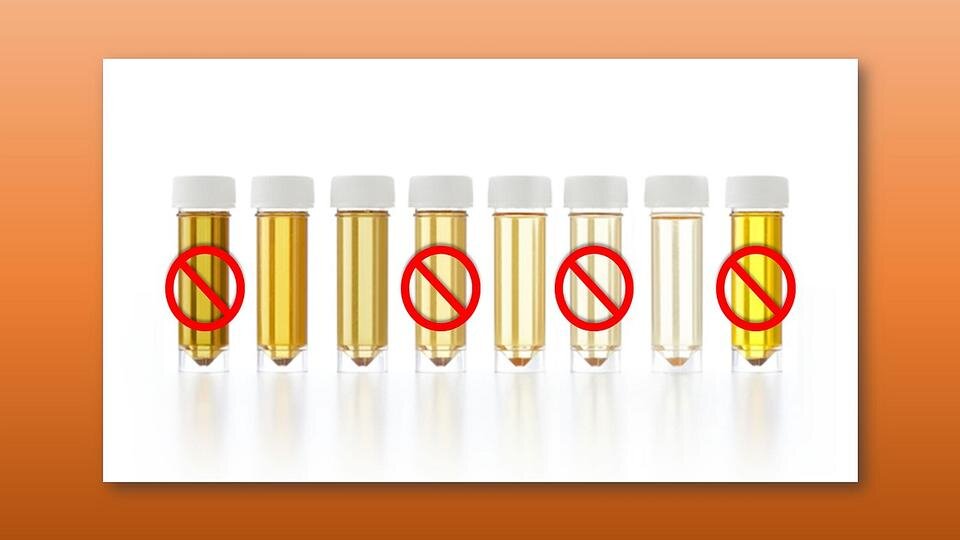 COVID-19: ‘How can we protect our population?’ – Kenya’s president criticises vaccine nationalism
1 hour ago

COVID-19: ‘How can we protect our population?’ – Kenya’s president criticises vaccine nationalism

Spencer Pratt Slams The Hills: My Castmates SUCK This Season!
1 hour ago

Spencer Pratt Slams The Hills: My Castmates SUCK This Season!