While Samsung’s Galaxy Tab S7 and Tab S7+ may be the company’s most competitive tablets to date, they also raise questions about what the company might be cooking up for its next-generation slates.

While we haven’t yet heard of an official name, we’re assuming there will be at least two, called the Samsung Galaxy Tab S8 and Tab S8+. Here’s what we know so far.

When will the Samsung Galaxy Tab S8/S8+/S8 Ultra launch?

Using previous members of Samsung’s Galaxy Tab S line as a guide is a tricky tightrope to walk, partly as a result of the more recent return to a multi-device strategy and partly because of how Samsung has viewed the Galaxy Tab S line and its purpose over the years.

Previous entries in the Tab S line have launched as early as March and as late as September, with 2020’s Tab S7 and Tab S7+ making their debut in August; arriving as part of one of the company’s own-brand ‘Unpacked’ events, alongside other productivity-focused devices, like the Samsung Galaxy Note 20 Ultra.

And while this seems like a logical strategy to continue, a new leak from user ‘Lanzuk’, on South Korean social network Naver, suggests that Samsung might be holding off releasing the Tab S8 line until next year.

Translated from Korean, Lanzuk’s post claims that Samsung will be moving the Tab S8 series launch to early 2022 as more models (namely an ‘Ultra’ variant) are still en route to production. It’s thought that the ongoing chip shortages being experienced by numerous OEMs (original equipment manufacturers) might have something to do with this latest delay.

Prior to this revelation, it was thought that Samsung would showcase its new Galaxy Tab line at this summer’s Samsung Unpacked event, which the company has now formally issued press invitations for, scheduled for 11 August.

According to a Samsung representative speaking to South Korean news publications Digital Daily (prior to the release of the event invitation), they stated that the event would be taking place on 11 August; elaborating, “the broadcast time is the same as before”, which would suggest an 11pm KST/3pm BST/10am ET start time.

This next unpacked is still slated to play host to at least five new products, including the Galaxy Z Flip 2/3 and Z Fold 3.

How much will the Samsung Galaxy Tab S8/S8+/S8 Ultra cost?

In a monster leak that emerged at the end of May, hosted in a since-deleted tweet (at the request of the source) by tipster FrontTron, it looks as though we can expect three devices in the line, rather than 2020’s pair of Tab S entries.

While their names aren’t yet official (the leak uses codenames Basquiat 1, 2 and 3), it looks as though Samsung has a Tab S8, Tab S8+ and Tab S8 Ultra to unleash upon the market; with the leak including Korean pricing, split across three SKUs for each model: WiFi-only, LTE and 5G (with approximate directly converted regional pricing in parentheses next to each value).

Like its smartphones, the ‘S’ line of Samsung’s Galaxy Tab family has always served as the flagship, the premium, the most feature-rich of its slate offerings and as a result, the one with the most demanding price tag.

Also, like its smartphones (and the wider market as a whole), the asking price for Tab S slates has been creeping up each year too, with notable spikes driven by leaps in networking technology – such as 5G.

In the UK, 2017’s Galaxy Tab S3 and 2018’s Tab S4 both cost £600, the Tab S6 pushed the price to £619, which is the starting mark for the current WiFi-only Tab S7, while adding 4G costs £100 more and adding 5G costs £200 more (using the Tab S7+ as a guide). Based on the leaked Korean pricing, Samsung isn’t placing as larger a premium on the cellular models, with smaller price hikes between variants.

What features could the Samsung Galaxy Tab S8/S8+/S8 Ultra offer?

Samsung doesn’t readily push either Tab S7 as a laptop replacement to the same degree as Apple does its iPads or Microsoft its Surface 2-in-1s, however, they’re still some of the most capable slates out there, especially in the Android camp; which is sorely lacking in decent competition.

While some details remain a mystery (such as exactly what silicon will power these next-gen tablets [assumed to be Qualcomm’s Snapdragon 888]), the table of leaked specs confirms returning features like quad speakers, S Pen support and 45W fast charging across the range.

The Tab S8 is said to centre around a 120Hz 11in LTPS TFT display, while the Tab S8+ and Ultra will benefit from 120Hz AMOLED panels, instead; with the Plus measuring in at 12.4in and the Ultra an expansive 14.6in.

Samsung’s One UI user experience already handles features like multi-window Android interaction fairly well but better app support is really the key to getting the most out of the tailored hardware and software the Tab S8 line will have on offer. As such, it’s Samsung’s responsibility to work with third parties to bring better app support for its features and devices, such as its low latency S Pen, come Tab S8 launch time.

All three Tabs feature a dual 13Mp + 5Mp rear camera setup, while the Tab S8 Ultra’s front 8Mp snapper is accompanied by a secondary 5Mp ultrawide, which is shown in home fitness and video conferencing use cases.

RAM and storage across the small and medium-sized slates is comparable, while the Ultra also benefits from the option of a 12GB RAM/512GB SKU not afforded to the base or Plus models.

More storage was just one of the features we’d hoped to see in this year’s Galaxy Tab S line, so we’re crossing our fingers that these specs hold water when these devices do eventually launch.

If you can’t wait until the Tab S8 line’s arrival here’s everything you need to know about the new Galaxy Tab S7 FE. 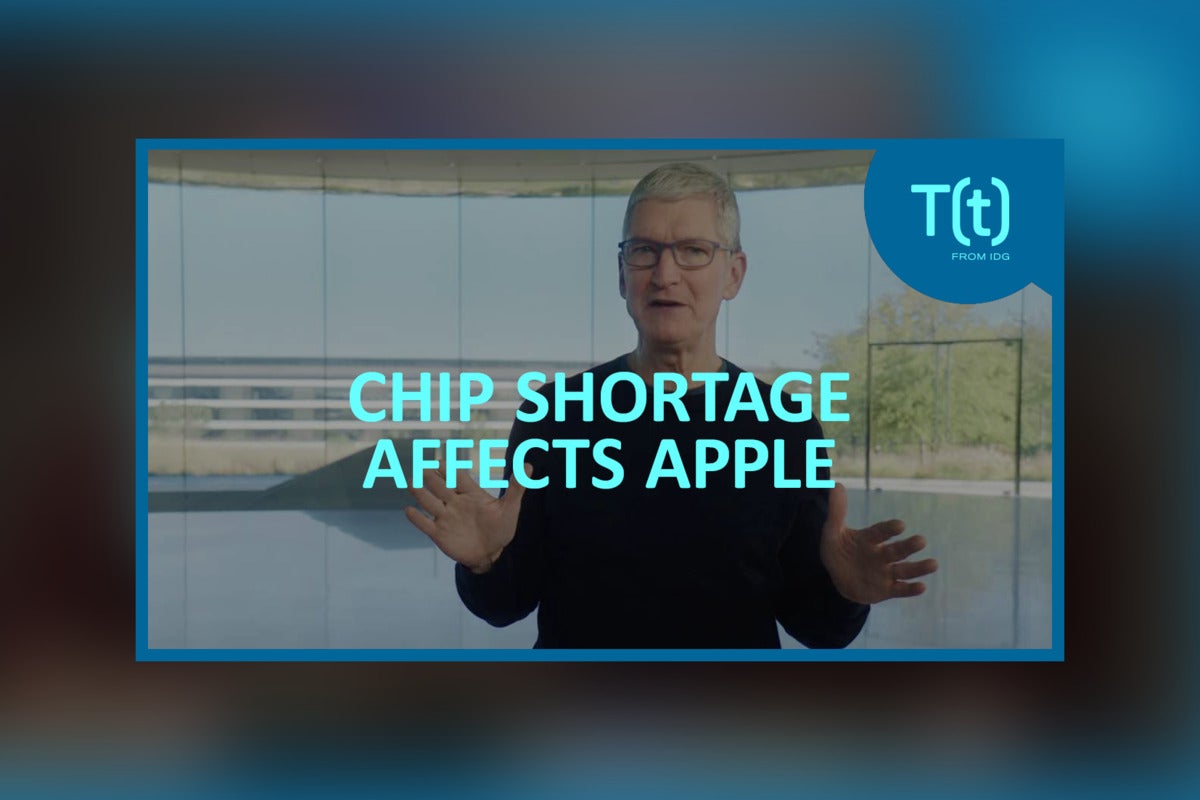 Aussie Govt Climate Report: Bad News, Farm Profits are UP by 68%
43 mins ago