When Textron Aviation first announced the single-engine turboprop Denali in 2015, it was assumed the aircraft would be branded as a Cessna product. On July 20, Textron Aviation announced the new turboprop will become the single-engine aircraft under the Beechcraft brand family with the King Air 260 and 360/360ER as part of the company’s high-performance turboprop product lineup. The Denali is expected to be certified for delivery in 2023.

In a company news release, Textron said, “The Beechcraft Denali is designed to outperform its competition with projected lower operating costs, Garmin G3000 avionics, and the largest cabin in its class. Engineered to achieve cruise speeds of 285 knots with a full fuel payload of 1,100 pounds, the Denali will have a range of 1,600 nautical miles at high-speed cruise with one pilot and four passengers.

“The Beechcraft Denali development program has achieved multiple milestones throughout the past six months as it continues to gain momentum toward its first flight. Earlier this month, the first full authority digital engine controlled (FADEC) GE Aviation Catalyst engine was installed on the first Beechcraft Denali prototype airframe and the aircraft was powered on for the first time. Engine runs are anticipated in August, followed by a first flight for the aircraft projected for later this year. Two other Denali flight test articles are also in development. Three additional ground test articles will be used for the airframe static and fatigue tests, and for cabin interior development and testing.”

The Denali is powered by GE Aviation’s Catalyst engine, which has completed more than 2,300 hours of testing and preparation for a first flight on the company’s Beechcraft King Air flying test bed. The Catalyst is proposed to be a more environmentally friendly engine than its competitors, burning less fuel than older turboprop technologies. The engine can also use sustainable aviation fuel. The FADEC-equipped, 1,300 shp-rated turboprop engine is projected by the company to reduce pilot workload with its single-lever power and propeller control. The FADEC control of the engine allows for trend monitoring, which paves the way for on-condition maintenance with no mid-life hot-section inspection required.

The airplane is equipped with McCauley’s new 105-inch diameter composite, 5-blade, constant speed propeller, which is full feathering with reversible pitch and ice protection. The propeller will undergo a series of certification tests, and several are already underway.

The Denali cockpit includes the Garmin G3000 integrated flight deck and avionics suite with high-resolution and touchscreen controllers. A Garmin autothrottle is now a standard feature, which interfaces with the automatic flight control system (AFCS) and FMS to provide for speed control throughout all phases of flight. 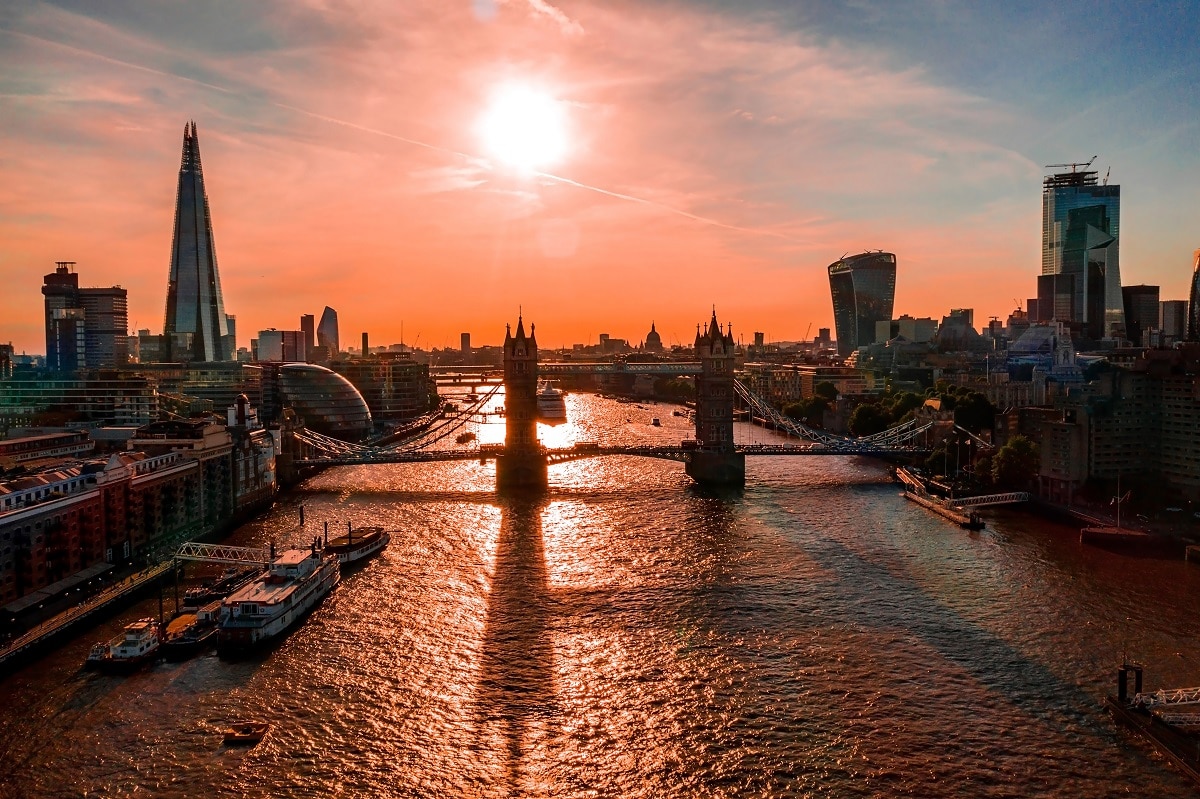 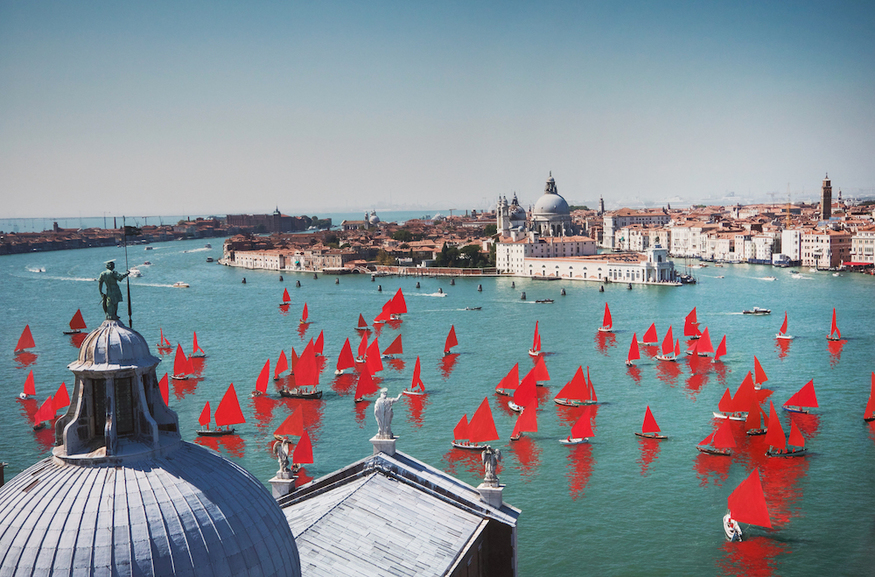 18 Exhibitions To See This Summer In London And Beyond 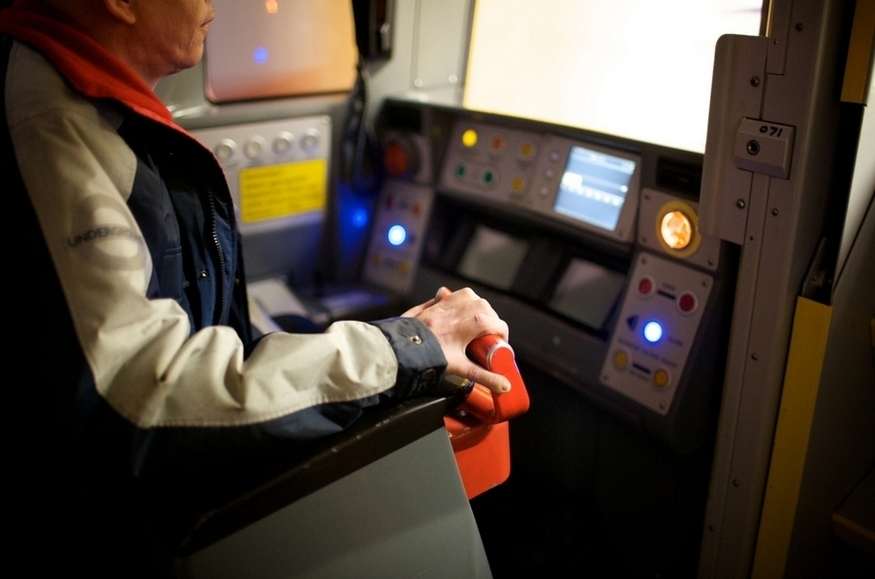 The Tube Could Be Chaos Next Week With Not One, But Two Strikes

Esther Dingley more likely to have ‘lost her way’ than be killed, expert says
37 mins ago

Esther Dingley more likely to have ‘lost her way’ than be killed, expert says

‘I am furious with myself’: Unvaccinated Covid patient describes the exhausting illness
52 mins ago

‘I am furious with myself’: Unvaccinated Covid patient describes the exhausting illness

Democrats Have 50 Votes For $3.5T Infrastructure Bill
1 hour ago