Following on from the previous night’s Movie Week episode, the weekly results show featured a dance-off between Katie McGlynn and Judi Love.

While Anton Du Beke voted to save McGlynn, the other three judges – Craig Revel Horwood, Shirley Ballas and Motsi Mabuse – all opted to save Love.

Speaking after her elimination, McGlynn said: “I’ve absolutely loved my time and I was so happy I got to be Cruella and dance with this amazing band.

“I’ve loved every second of it.”

She also thanked Márquez for “teaching her”, in “all [his] funny ways”.

“I’ll never forget this series with her,” said her partner. “It’s been incredible.”

The episode also featured a musical performance from Dear Evan Hansen star Ben Platt, of the song “You Will Be Found”.

Last week, Nina Wadia became the first contestant of this season to be eliminated from proceedings.

Appearing on Strictly’s sister show It Takes Two on Monday 4 October, Wadia said that she was “gutted” to be the first celebrity kicked off the show.

‘The country is broken’: Iraq election marred by fears of no change and boycotts 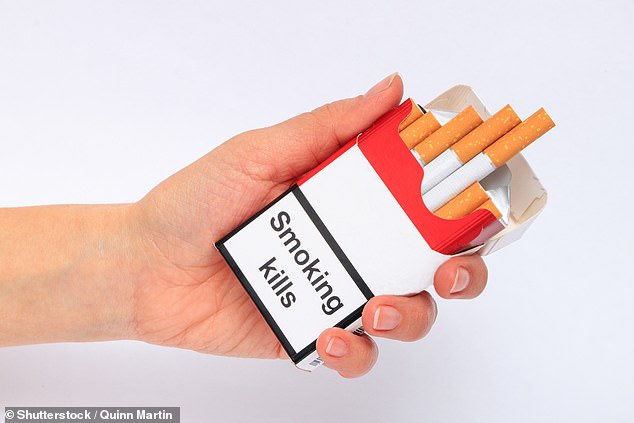 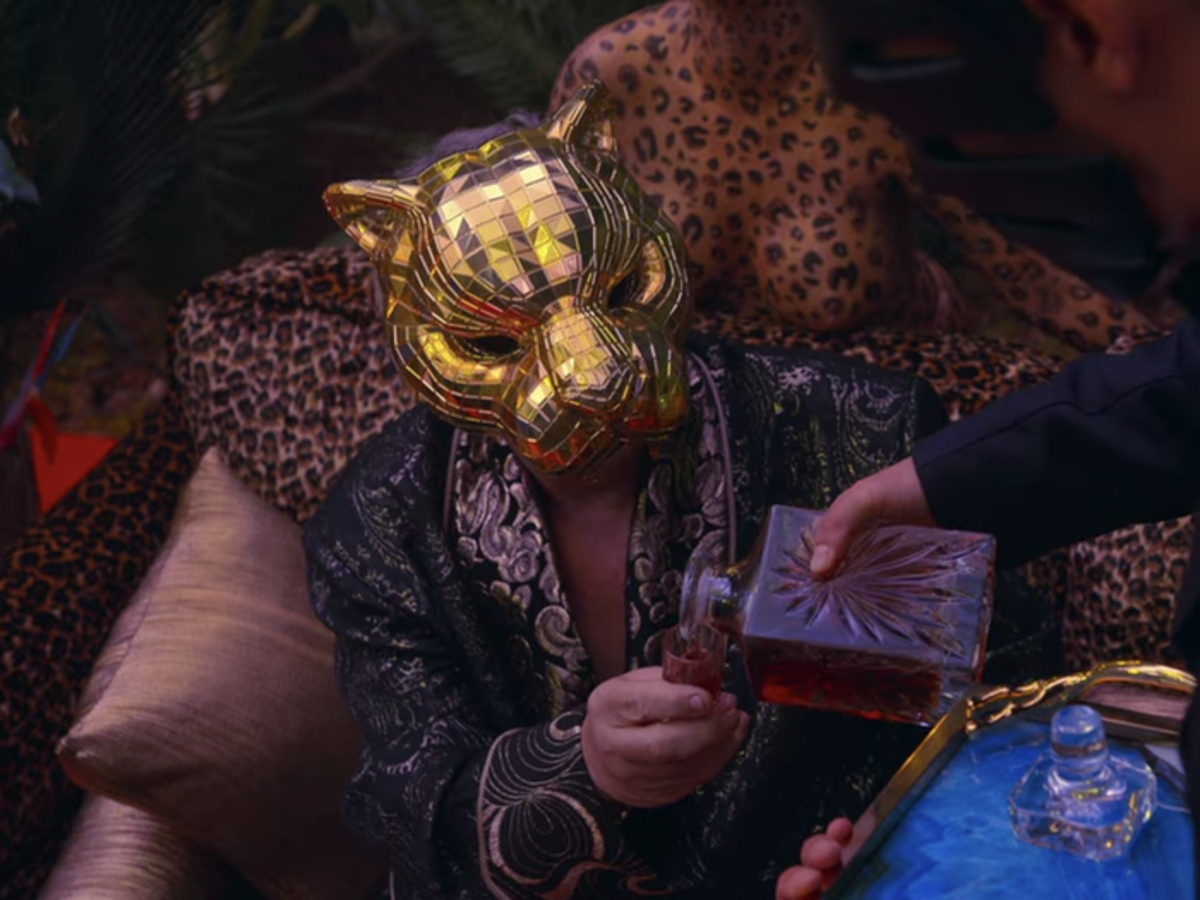 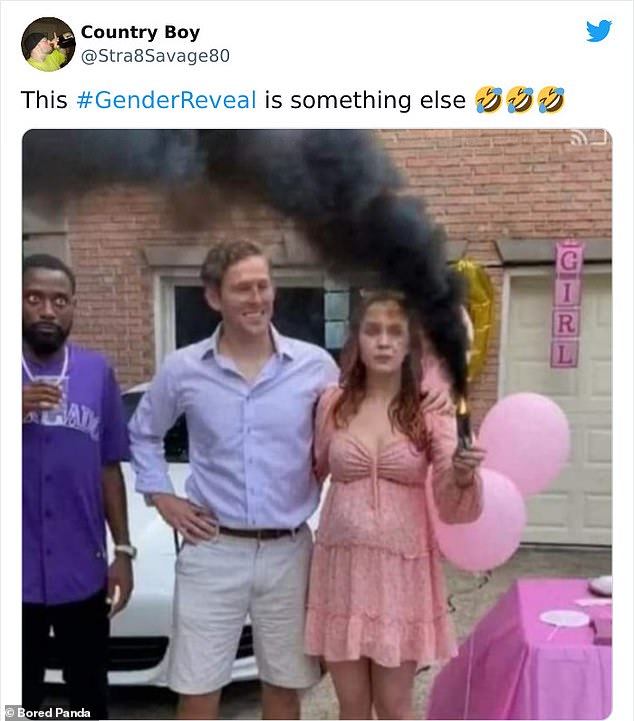 Polexit? Why some fear a Polish split from the European Union
25 mins ago

Bundesbank chief Weidmann to step down
25 mins ago

Mohamed Salah is the ‘best striker in the world’, claims Arsene Wenger
30 mins ago

Centre for Computing History apologises for data breach
38 mins ago