The three hosts share the professional and personal wisdom they have gained from over a decade’s worth of experience in finance, technology, and media careers, as well as from their numerous relationships and experiences as Asian-American women. The lively chemistry between these great friends makes for a fun listen, and the podcast really shines when it features Asian-American professionals with incredibly unique stories.

One such story is that of Sahra Nguyen, who features in episode 116. Raised by two refugee Vietnamese parents, Sahra grew up in Boston during the ‘80s and ‘90s. During this time, she particularly struggled with feeling invisible, not seeing any stories like her’s represented in media. This feeling of invisibility and difference was further compounded by her family’s poverty and immigrant background. Fortunately, Sahra learned to be empowered by her background rather than embarrassed by it. Her Asian-American Studies major at UCLA made her determined to spotlight Asian-American stories that non-Asian audiences could understand. She did exactly that during her time at NBC as a digital correspondent and video producer, the network greenlighting her documentary projects. Her latest venture is Nguyen Coffee Supply, a company she founded to increase the global and cultural visibility of Vietnamese coffee. Vietnam is the second largest producer of coffee in the world, yet many do not know about the country that grows their cup of joe. This is a “missed opportunity for people to have a cultural connection with Vietnam,” says Sahra — a cultural connection she’s working hard to establish.

Another story is that of Bing Chen, who features in episode 114. Bing spent his time growing up between Tennessee, Shanghai, and California. His multi-continental upbringing made him feel like a constant outsider, but he views that as a benefit. “I never feel like I belong, and I think that’s why I am able to navigate everywhere,” Bing says. “I don’t care if no one wants me, because I want me, and it’s not about me anyway. It’s about the things that I build that make others feel like they’re at home.” One thing he has built is Gold House, the company he co-founded in 2017 to “[unify] the world’s largest populace–Asians and Pacific Islanders (APIs)–to enable more authentic multicultural representation and societal equity.” Gold House achieves this by facilitating networking between API industry leaders, supporting API creative projects, and mentoring promising API-led companies. Through Gold House’s work, Bing believes he is benefitting society at large, too. “I never just want to support one community,” he says. “My personal and professional experience says I’m here for the world and for our species.” Indeed, with more APIs at the table, society can benefit from their extraordinary work and perspective.

These are just two guests who have been featured so far. Other guests have included Jenn Im, a YouTuber with over 3 million subscribers, Jenny Han, the author of To All the Boys I’ve Loved Before, Olivia Liang, the star of CW’s Kung Fu, and many more Asian-American professionals. Melody, Helen, and Janet share their own career experiences, too, in what amounts to an enlightening dialogue between host and guest. So, if you’re Asian-American yourself, or eager to experience the diversity of the Asian-American experience, AsianBossGirl is an asset. You will come away with greater cultural awareness and a sense of possibility—the possibility that your identity can empower you. Your identity doesn’t have to box you in. Your identity will open many doors. Your identity is unique and the world deserves to experience it. No matter your identity, you can be a Boss, too.

KPMG is looking for Ireland’s next top tech innovator

Battling ingrown hairs, skin bumps and razor burns? These clever products will save you a whole lot of hassle 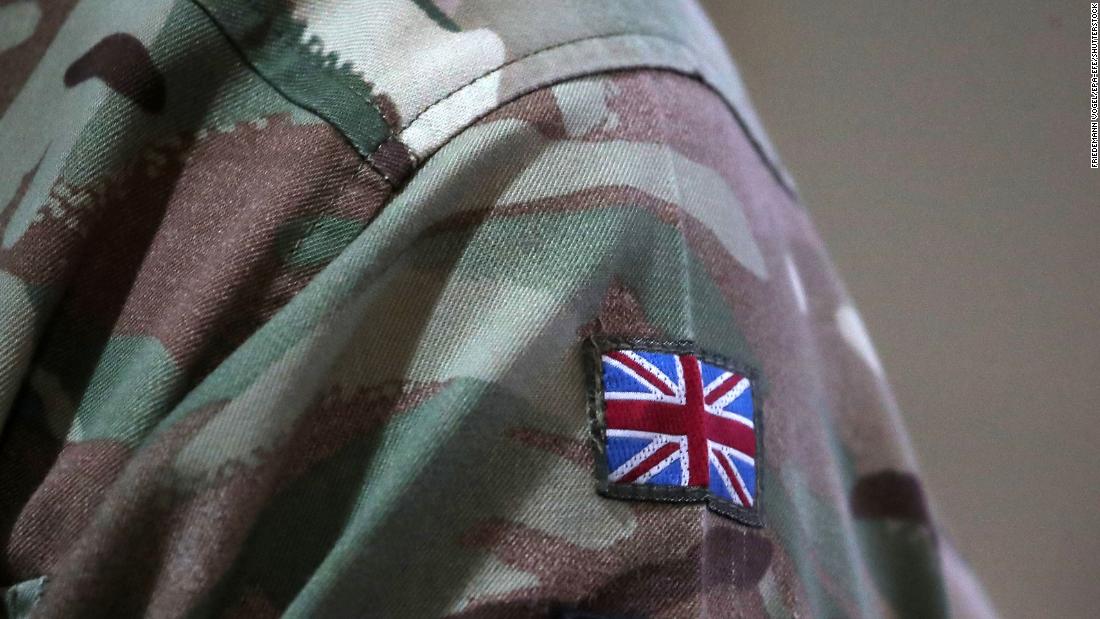 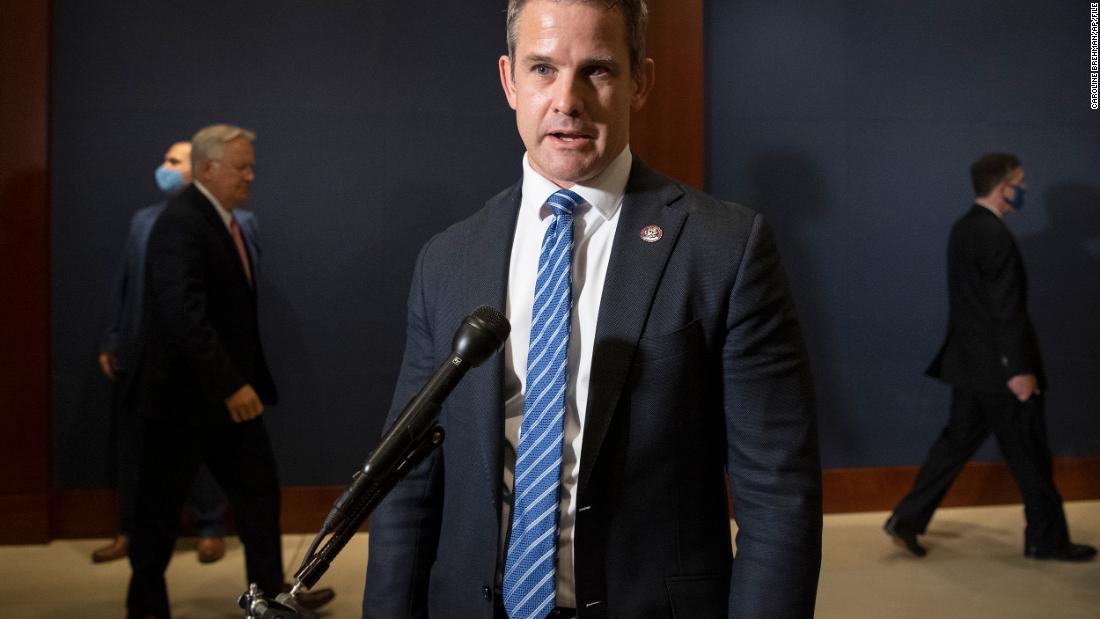 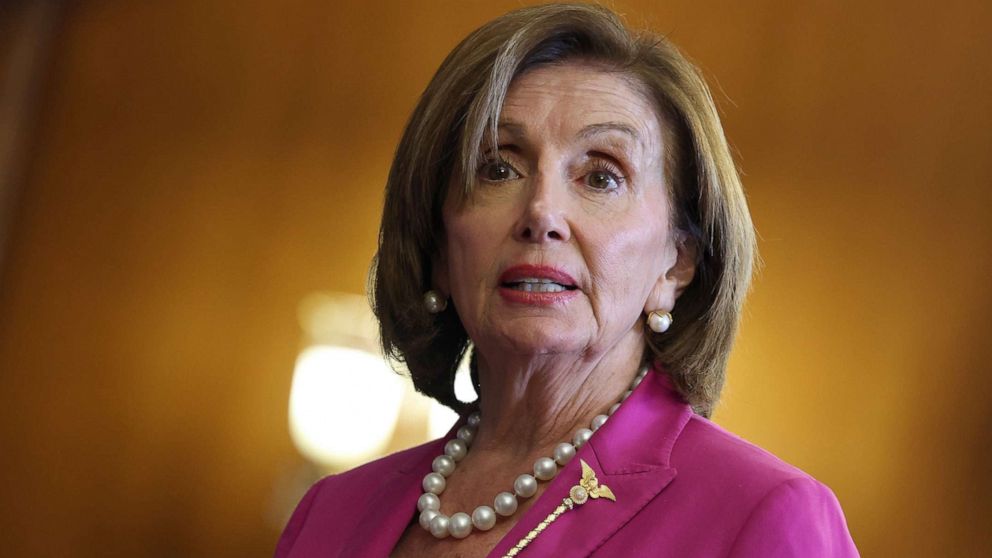 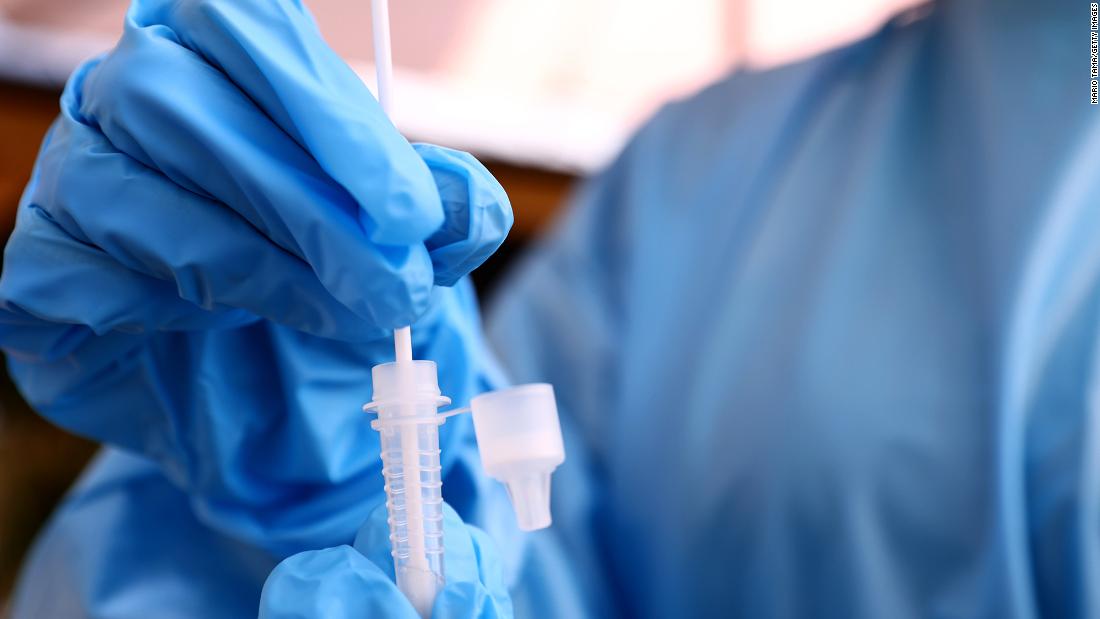 The Delta variant is another massive headache for the Fed

COVID-19: ‘How can we protect our population?’ – Kenya’s president criticises vaccine nationalism
1 hour ago

COVID-19: ‘How can we protect our population?’ – Kenya’s president criticises vaccine nationalism

Spencer Pratt Slams The Hills: My Castmates SUCK This Season!
1 hour ago

Spencer Pratt Slams The Hills: My Castmates SUCK This Season!