Simone Biles during the artistic gymnastics women’s team final during the Tokyo 2020 Olympic Games at the Ariake Gymnastics Centre in Tokyo on July 27, 2021.

The 24-year-old superstar has pulled out of the individual competition at the Tokyo Olympic Games to focus on her mental health, her team said.

“Simone will continue to be evaluated daily to determine whether or not to participate in next week’s individual event finals,” USA Gymnastics said in a statement.

“We wholeheartedly support Simone’s decision and applaud her bravery in prioritizing her well-being. Her courage shows, yet again, why she is a role model for so many.”

Jade Carey, who had the ninth highest score in qualifications, will now take Biles’ place in the all-around.

Biles said the emotional toll of the Tokyo Games, not a physical injury, prompted her exit.

“Physically, I feel good,” she told Hoda Kotb on NBC’s “TODAY” show after she withdrew. “Emotionally, that kind of varies on the time and moment. Coming here to the Olympics and being the head star of the Olympics isn’t an easy feat. So we’re just trying to take it one day at a time, and we’ll see.”

Olympic swimming legend Michael Phelps, who has been candid about his own struggles with depression, said he knows how Biles feels.

“We carry a lot of things, a lot of weight on our shoulders,” Phelps said in an interview with NBC News. “And it’s challenging, especially when we have the lights on us and all of these expectations that are being thrown on top of us.”

This is a developing story — check back here for updates. 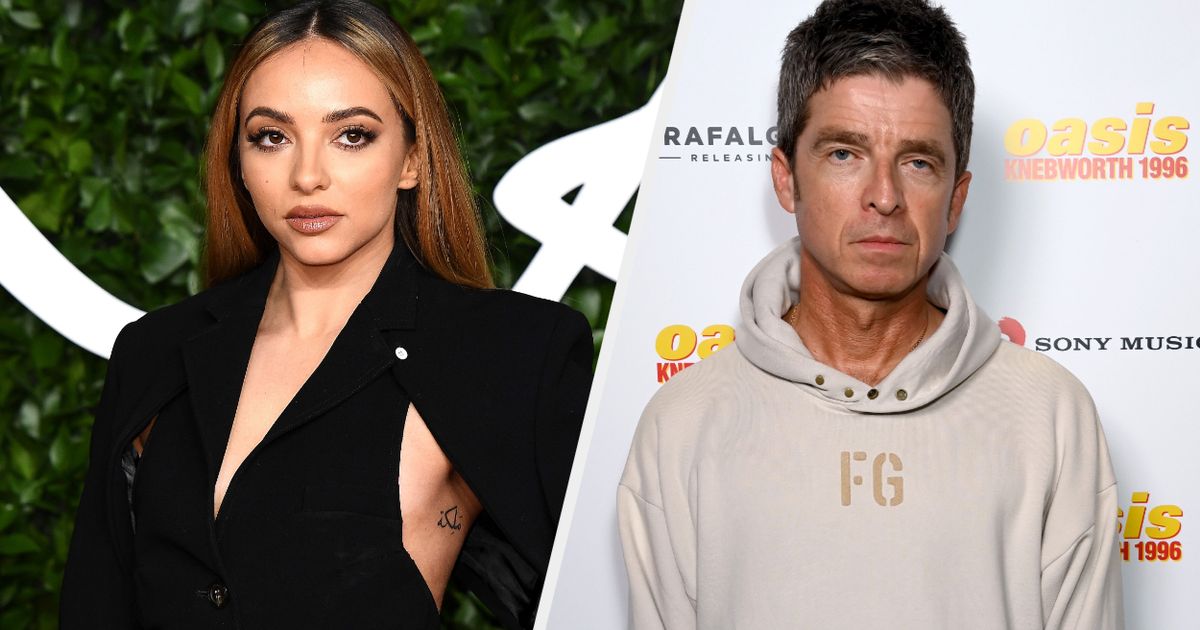 Tax lost in UK due to fraud amounts to £35bn – almost half, say campaigners
56 mins ago