Former President Donald Trump suffered a mental breakdown after he lost the 2020 election to Joe Biden, according to a new book by The Washington Post’s veteran journalists Bob Woodward and Robert Costa

In the book “Peril,” Woodward and Costa wrote that Chairman of the Joint Chiefs of Staff Gen. Mark Milley believed that Trump had a significant mental decline following his election loss, with him repeatedly screaming at officials and promoting baseless election fraud conspiracies.

“Woodward and Costa write that [Joint Chief Chairman Mark] Milley, deeply shaken by the assault, ‘was certain that Trump had gone into a serious mental decline in the aftermath of the election, with Trump now all but manic, screaming at officials and constructing his own alternate reality about endless election conspiracies,” states an excerpt from the book, obtained by CNN.

“I don’t know what’s happened to you in the last two months. … You’re not the same as you were for the last four years,” McCarthy told Trump in a phone call, according to the authors.

The book mentions that during the phone call, the GOP leader also urged Trump to call Biden and concede defeat. But the former president did not concede defeat until Jan. 7, a day after the devastating insurrection at the U.S. Capitol.

“Even though I totally disagree with the outcome of the election, and the facts bear me out, nevertheless there will be an orderly transition on January 20th,” Trump said in a tweet before his account was suspended, according to Business Standard. “While this represents the end of the greatest first term in presidential history, it’s only the beginning of our fight to Make America Great Again!”

Ryan had received an email from an unnamed doctor in New York that included links to studies on the topic, including articles published in The New England Journal of Medicine and the International Statistical Classification of Diseases and Related Health Problems, 10th edition, according to the Business Insider, that received an early copy of the book.

“Peril” is available on Amazon Kindle, while the hardcover version will be released on Sept. 21.

Facebook and Twitter banned Donald Trump over his incendiary comments that preceded the US Capitol insurrection by his supporters
Photo: AFP / MANDEL NGAN 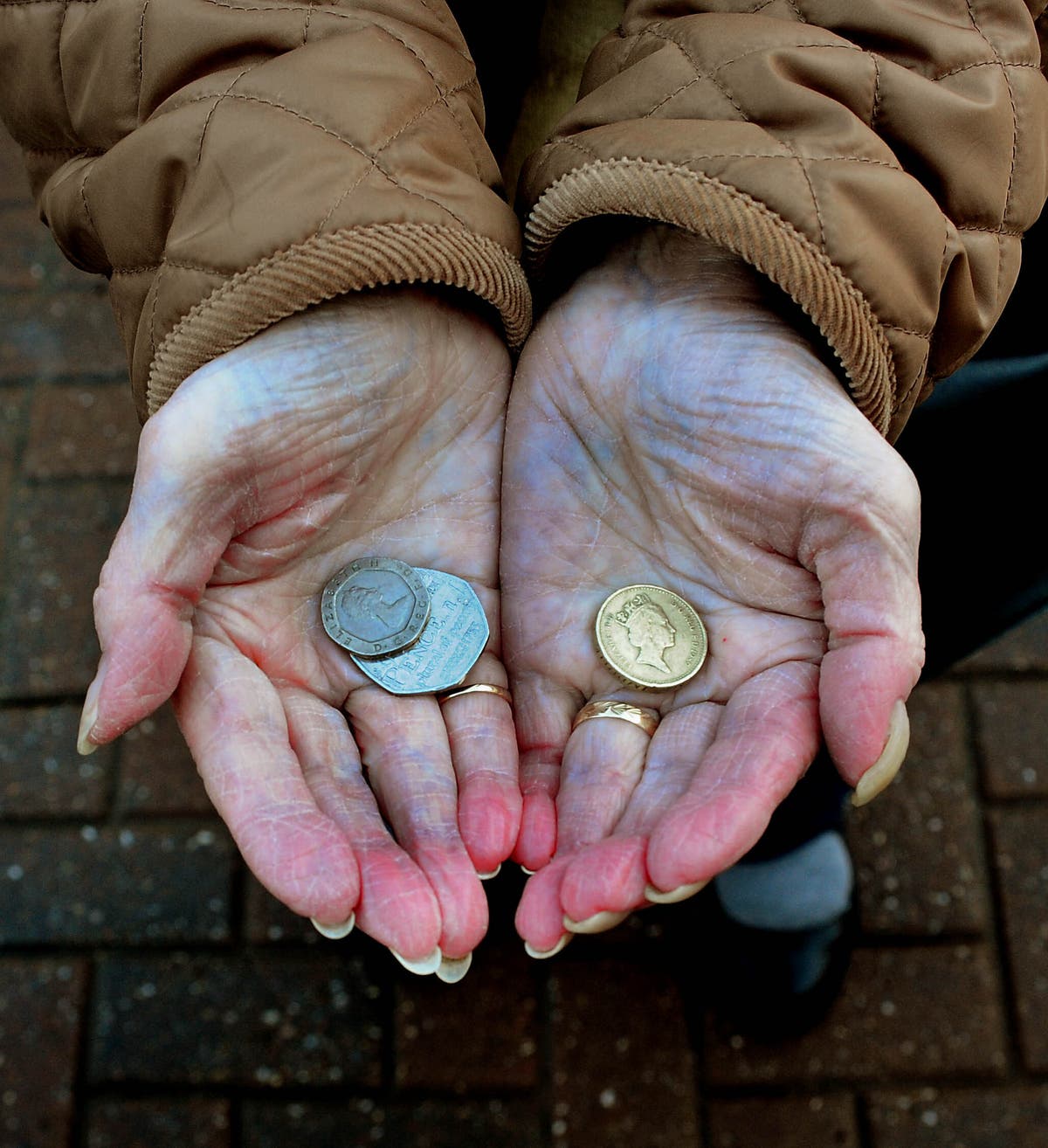 300,000 more ‘have missed out on a workplace pension in the past year’ 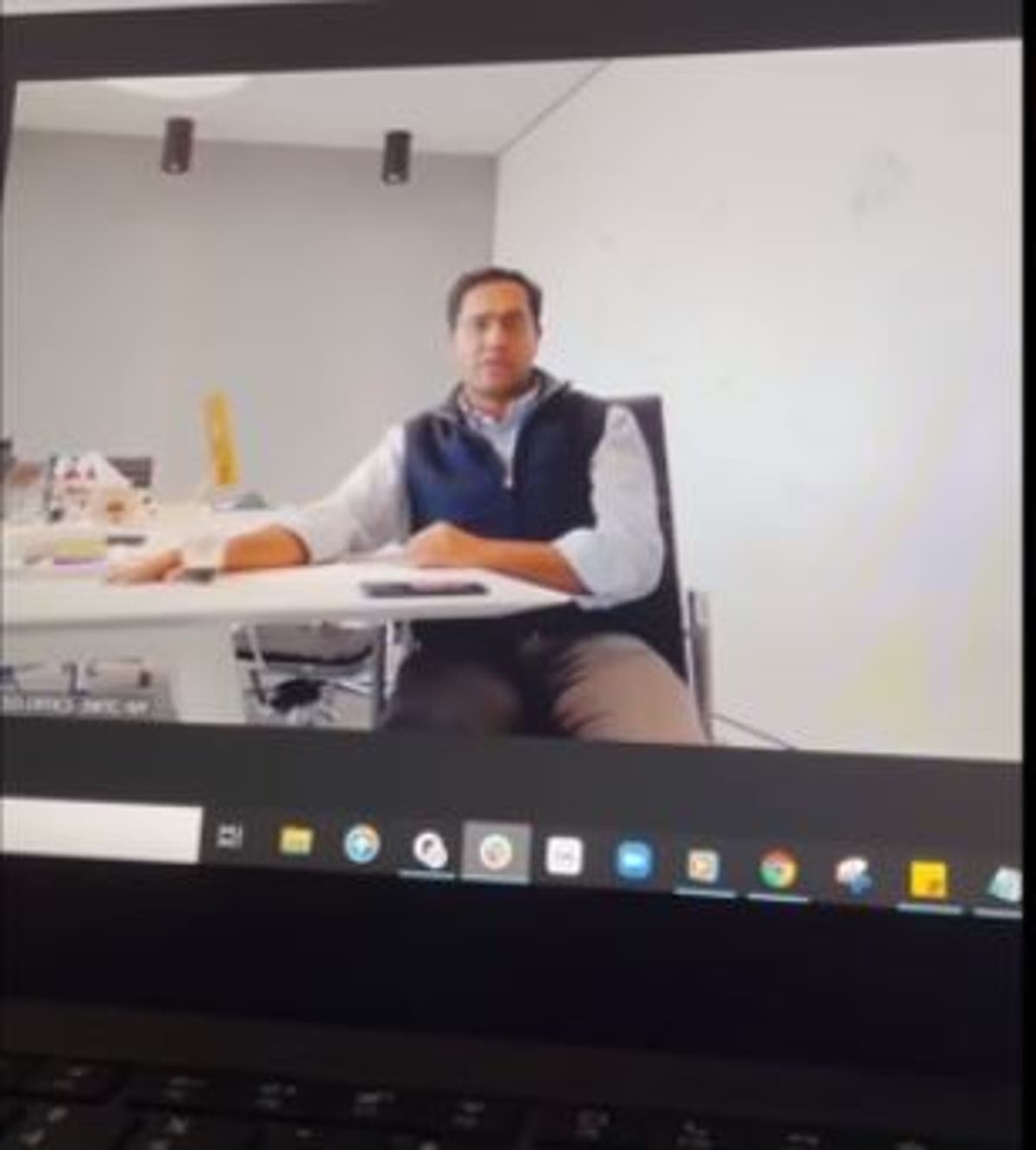 Better.com executives resign after backlash over sacking of 900 employees over Zoom 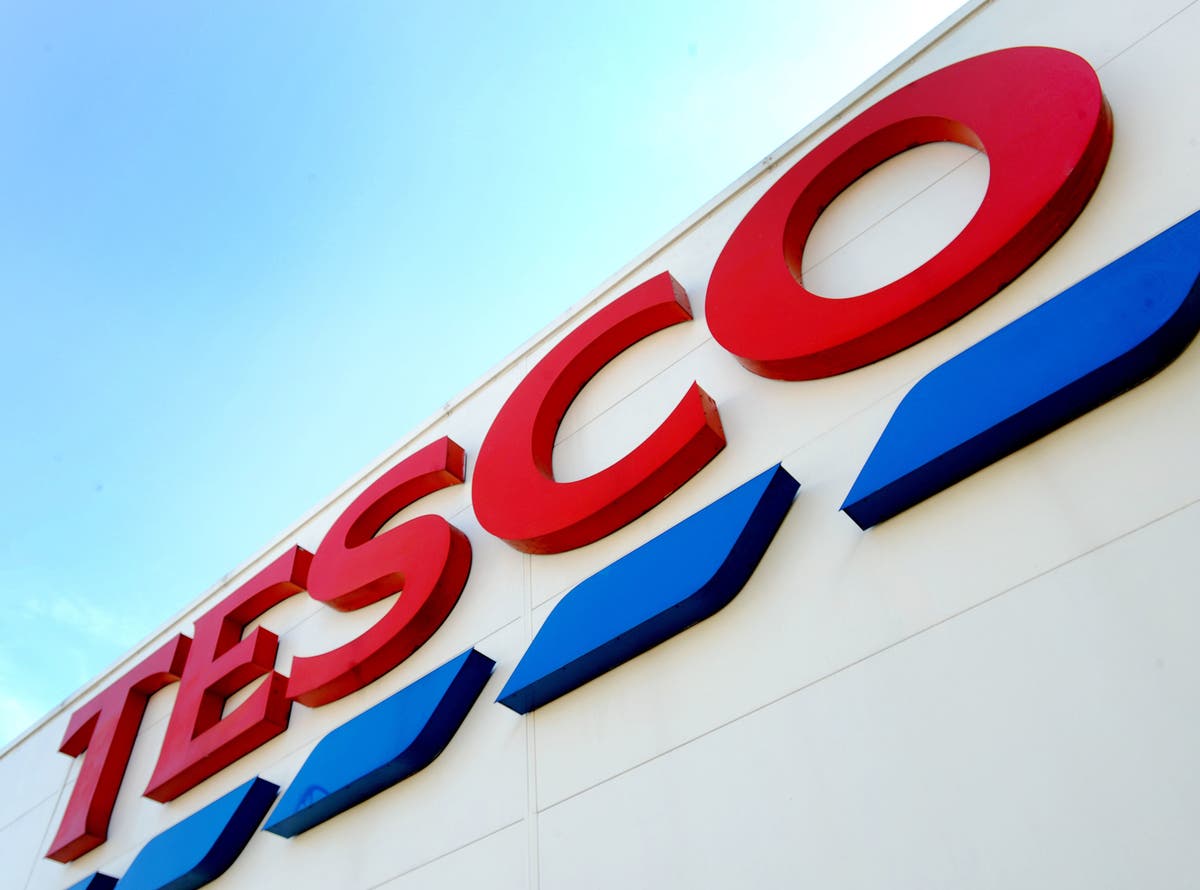 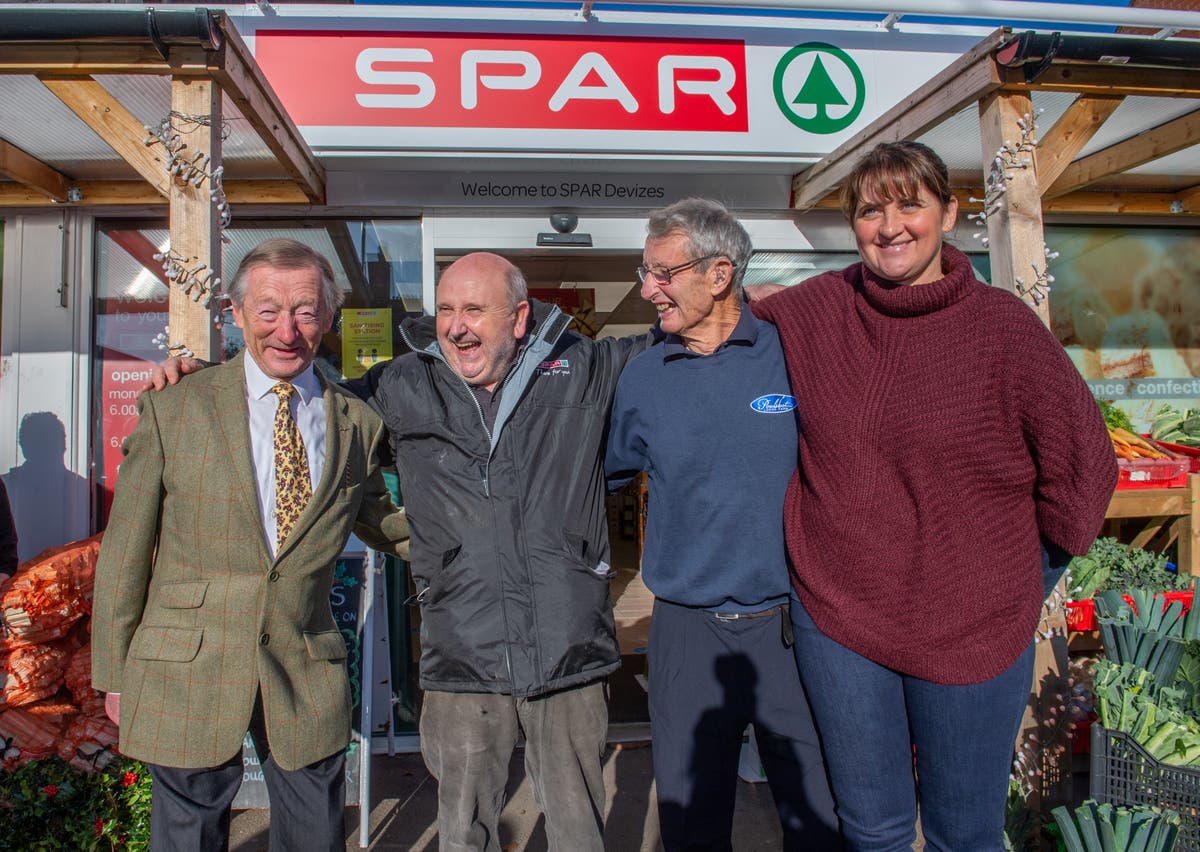 Tory fury at Boris’s Plan B after PM orders return to WFH, more masks and Covid passports
23 mins ago

Robert Tchenguiz will force his 14-year-old son to have sex with a prostitute, ex-wife claims
42 mins ago