Following her reported split from Strictly Come Dancing star Giovanni Pernice, former Love Island babe Maura Higgins is rumoured to have landed a huge new role on this year’s I’m A Celebrity… Get Me Out Of Here!

Maura Higgins has been tipped to appear on the next series of I’m a Celebrity…Get Me Out of Here!

The star, who has reportedly split from her Strictly Come Dancing boyfriend Giovanni Pernice, could soon be mending her broken heart during a stint in the Welsh castle.

Maura has since deleted all trace of their relationship on her social media channels and reportedly told pals she “has to move on” and bounce back from the heartbreak.

If the 30-year-old star fancies moving on via a trip to Wales, an appearance on I’m a Celebrity…Get Me Out of Here! could be just round the corner.

Fans and bookmakers are tipping the Irish beauty to be one of the celebrity contestants on the next series of the ITV show.

The latest odds from Ladbrokes currently have Maura at 7/2 to enter the Welsh castle when the popular series returns next month.

Jessica O’Reilly of Ladbrokes said: “With her ex-Giovanni making all the headlines on Strictly, a stint on I’m A Celebrity would be the perfect opportunity for Maura to create her own.”

Maura’s career could get a boost following her personal life woes.

The Glow Up Ireland presenter is in high demand following the news of her split from Strictly star Giovanni broke.

Speaking of the split, a source told The Sun : “It’s all over for now. Maura’s absolutely devastated, it appears the Strictly curse has struck again.”

“Pals are hoping that they can patch things up. But only time will tell whether they’ll work things out as Giovanni is so busy.”

The insider added that Maura had decided to “take a step back” to allow the dancer to concentrate on the show.

The actress is the first ever deaf contestant to appear on Strictly Come Dancing and hopes her run on the show will help smash some taboos.

Dance artner Giovanni has been learning sign language in order to communicate more effectively with his celebrity teammate.

On Sunday’s results show, co-host Claudia Winkleman commented: “Giovanni you have been learning so much signing.”

The 31-year-old dancer and Rose then went on to showcase some of the words the Strictly professional has perfected over recent weeks.

Viewers at home loved the interaction, with one taking to social media to exclaim: “Giovanni learning sign language & deaf awareness for Rose is the cutest thing ever!”

“I’m so glad they’re paired together. I love the connection between Rose and Giovanni.”

“Rose is teaching me and I’m teaching her,” Giovanni told Closer magazine earlier this week.

So there’s a perfect combination going on – we’re both learning during this.” 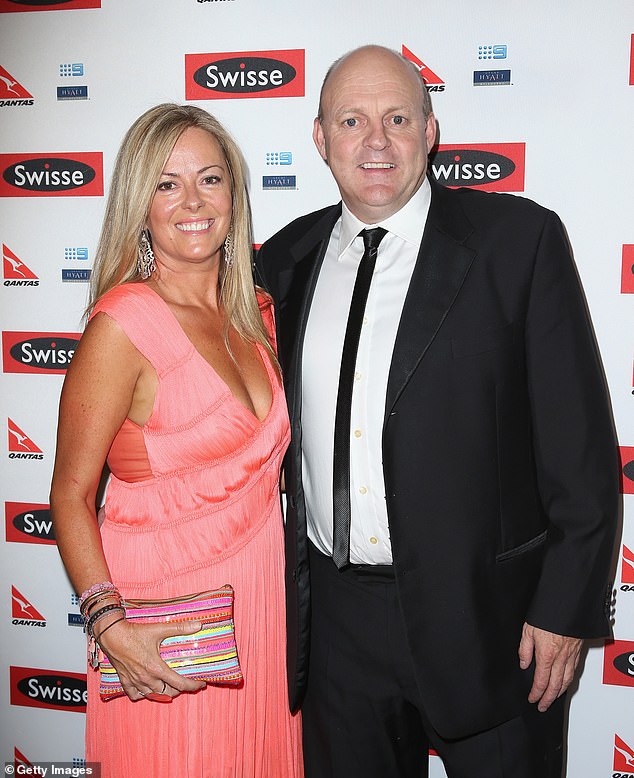 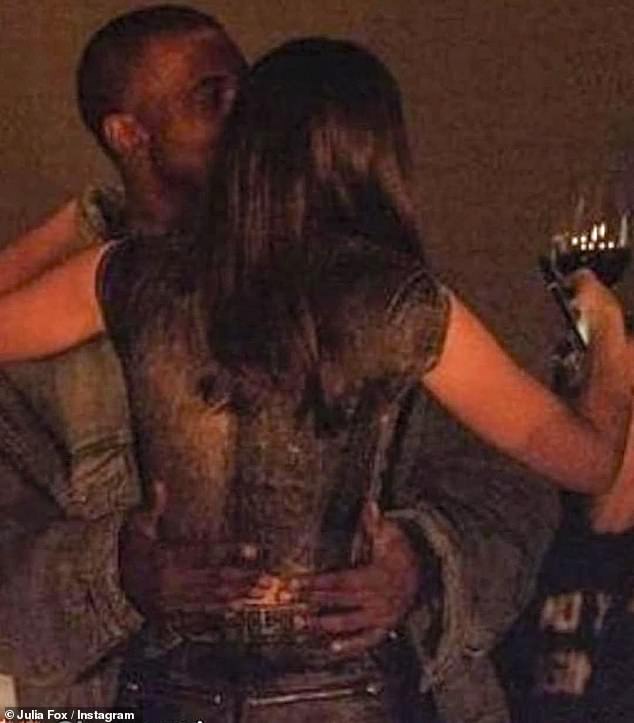 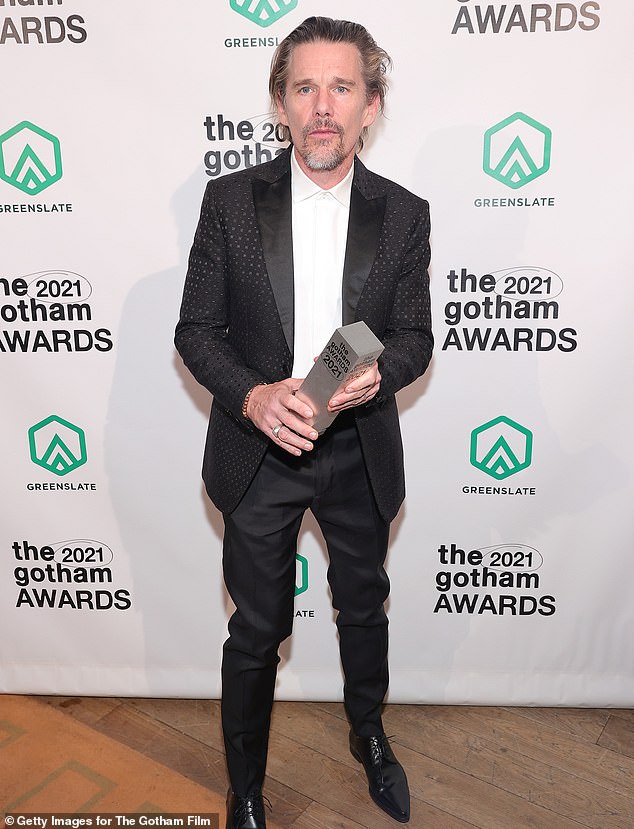 André Leon Talley dead at 73: Former Vogue editor and fashion icon passes away at a hospital
20 mins ago