Christine Quinn has told how her husband was told to choose between saving her life or that of their unborn babies during what became a dramatic birth.

Fortunately both the Netflix real estate star, and her baby son survived, and he was welcomed into the world four months ago.

But Christine admits it was a heart wrenching time for her Millionaire husband Christian Richard and she’s struggled with what he had to go through.

Speaking to OK she said: “There was a point where we both nearly died. At the hospital, they kept going out to my husband (Christian Richard) and saying, “OK, Christine’s stable but the baby’s not,” and then, “The baby’s stable but Christine’s not.”

Christine, her husband Christian, and their son
(

Then after the continual back and forth, they said to him, “You need to pick one right now, you have to make the priority.”

But the 42-year-old retired tech entrepreneur refused to pick one when pushed and simply told doctors, ‘Well, you better get them both.”

And while Christine does not go into details of what led to the near tragic childbirth, she says fans will be seeing a softer side to her as she is ‘vulnerable’ since becoming a new mum.

The star faced a back-lash after returning to work a week after giving birth and was even trolled on social media but said ‘it was all part of my healing process’.

And she has found she’s able to adapt her work schedule to fit around her babies naps, her husband’s hands-on help and a nanny to care for Christian Jr.

And four months since giving birth Christine is happy with her post-baby body but admits if she wasn’t she wouldn’t rule out plastic surgery adding: “There’s no shame in my game.”

She has openly admitted having Botox and fillers ‘to keep it fresh’ and was relieved when the “no Botox” part of being pregnant was over.

The reality star, who launched sassy Ciaté make-up line, added: “I can’t wait to get Botox so I can recognise myself in the mirror again.”

Christine has clearly been pitted as the ‘villain’ in the show which has made her a household name in her native US, but says she’s not a ‘people-pleaser’ and as long as she’s ‘true to herself’ that’s the important thing.

And despite having an estimate $2million net worth she is keen for her son to learn the value of money adding: “My parents didn’t give me a single dollar and he’s not getting a single dollar.”

As for her future plans, Christine has her work cut out ‘running an empire’ and plans more kids – her husband wants a football team – but she’s ruled out a Kardashian sized brood but admits she’d be happy with two or three!

.NET Foundation was supposed to be like GNOME Foundation 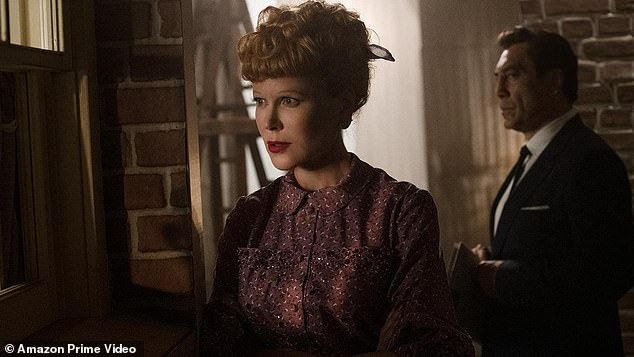 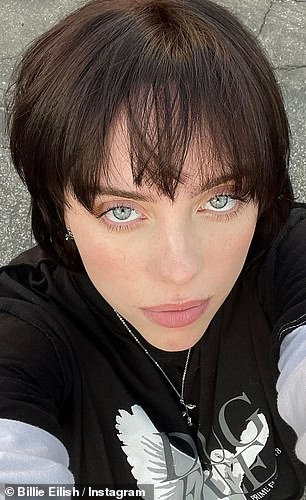