After appearing in nine of the last 10 seasons of American Horror Story, Sarah Paulson revealed that she is “probably” done the franchise.

I don’t know,” the 46-year-old Emmy-winning actress shared on Watch What Happens Live when asked about her next collaboration with Ryan Murphy.

“It’s the first time in about three years where I don’t know,” Sarah said.

“I think this is my last season of Horror Story, probably,” Sarah said. “I mean, I don’t know. Every time [Murphy] comes to me with some whack-a-doodle character, I tend to be like, ‘Yes, let’s do it!’ I don’t know, this is the first time. So we’ll see.”

Back in January 2020, American Horror Story was renewed for three more seasons. So after Double Feature ends, there are still two more seasons of the hit series to come.

In an interview from a few months ago, Sarah Paulson revealed the one American Horror Story season she was not happy about starring in.

Giving staff tools to focus on mental and physical health 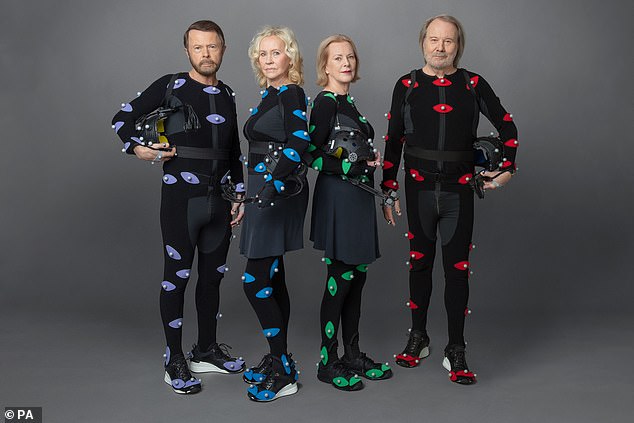 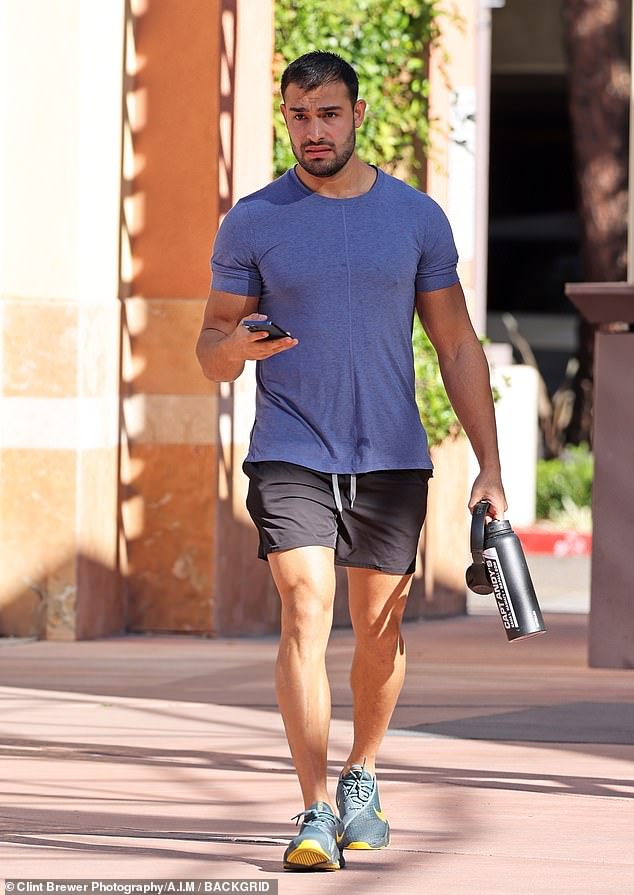 Facebook sued by shareholder over whistleblower revelations
41 mins ago

2022 Toyota GR86 Is Slightly Cheaper Than the Subaru BRZ