Jody Watley is a multi-faceted female R&B star turned pop icon. Born on Jan. 30 1959, in Chicago, Illinois, Watley grew up in Los Angeles. She was destined for destined for the limelight after making her first stage appearance at 8 years old. She was dancing on Soul Train by the time she was in her early teens.

Her popularity on Soul Train paved the way for her music industry debut. She was recruited in 1977 as one of the original members of the Don Cornelius’ group Shalamar.  From 1977 to 1983, Watley and the other two members of her group would climb the R&B charts with hits such as  “Dead Giveaway,” “The Second Time Around,”  “For the Lover in You,” and “A Night to Remember.”

Watley broke out on her own in the late ‘80s. In 1987, she released her debut self-titled album to critical acclaim. The lead single, “Looking for a New Love,” and fashion forward music videos for “Don’t You Want Me” and “Still a Thrill” led her to win a Grammy Award in 1987 for Best New Artist. She released her sophomore album, Larger Than Life, in 1989. The first single, “Friends,” featuring hip hop stars Eric B. & Rakim, was one of the first successful combinations of hip hop and R&B.

Watley’s success in the music industry continued to grow with her third album. She was featured in fashion spreads for GAP and in Vogue Italia alongside Iman, Naomi Campbell and Tina Turner. Watley even earned a spot on People magazine’s 50 Most Beautiful People list.

Brands face a ‘year of change’ with consumer privacy laws 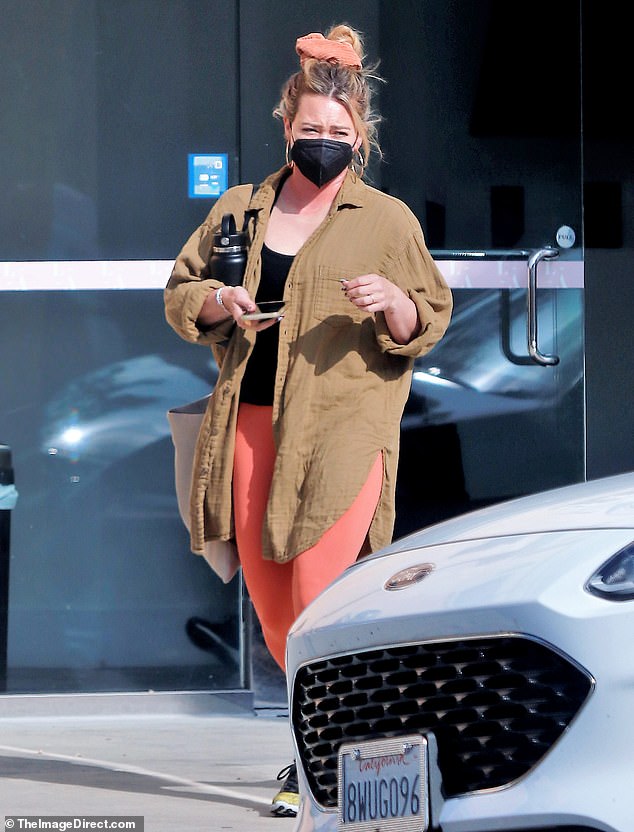 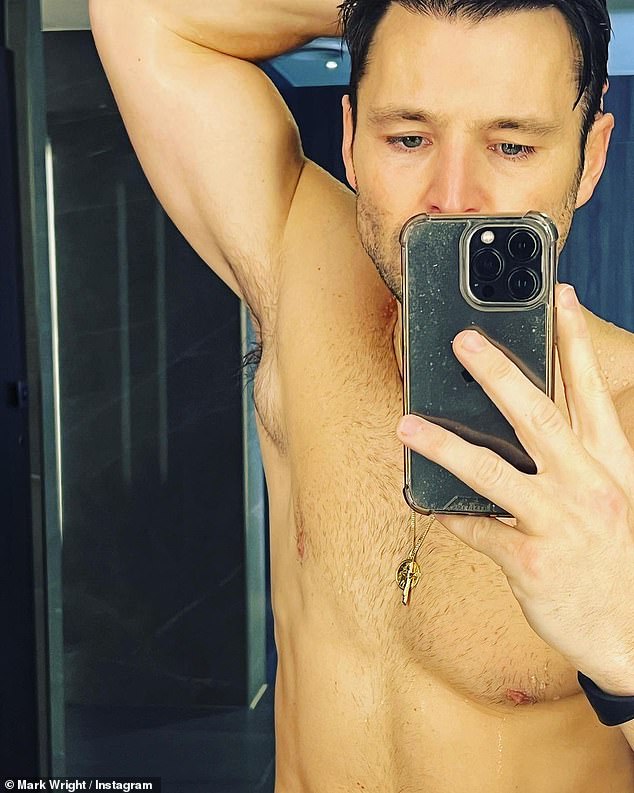 Manchester Untied: Anthony Elanga and Amad Diallo showed promise but for now that won’t be enough
25 mins ago

Sleep Secrets: How to Fall Asleep Fast, Beat Fatigue and Insomnia and Get a Great Night's Sleep
28 mins ago

Wife of accused submarine spy wanted to leave US because of Trump, lawyer says
44 mins ago