Troubled Zayn Malik has vowed to do everything he can to avoid a custody battle over his daughter with supermodel Gigi Hadid.

It comes after he pleaded no contest to multiple counts of harassment against Gigi and her mum, Yolanda.

The pair reportedly rowed over a picture Yolanda had shared on Instagram, which unwittingly gave fans a glimpse of their child Khai’s face.

Last night an LA business associate of Zayn said the star was “deeply concerned” about his family’s future.

They added: “Gigi and he co-parent Khai, but any suggestion he has aggression issues or cannot be trusted to care for her, is something he will fight against with every ounce of his body.”

“Gigi may want him to co-parent, but her mother could potentially make legal moves within the court systems about custody.”

It comes as we can reveal Gigi asked Zayn to seek anger management help.

A source said: “Gigi had urged Zayn to get therapy before they split and wanted him to deal with his issues.”

As the Daily Mirror reported yester-day, court papers alleged Zayn “shoved [Yolanda] into a dresser causing mental anguish and physical pain” after reportedly calling her “a f****** Dutch slut.” He is said to have told her: “Stay away from [my] f***ing daughter.”

The papers added claims Zayn allegedly told Gigi to “strap on some f****ing balls and defend your partner against your f***ing mother.”

His no-contest plea does not admit guilt but does accept the conviction.

But the Bradford-born singer could face more potential legal issues.

US-based attorney Alison Triessl explained: “Because Zayn pleaded no contest, it technically cannot be used against him in a civil matter.

“However there are other ways to get this incident in if there is a heated custody battle.”

Ms Triessl added: “In pleading no contest, Zayn accepted responsibility and is going to be on probation for a total of 560 days.

Want the hottest showbiz news straight to your inbox? Sign up for the Mirror Celeb newsletter here

“He must attend anger management and there is a stay-away order from Yolanda.

“Interestingly there is no stay-away order from Gigi.”

Zayn wrote online: “Despite my efforts, to restore us to a peaceful family environment that will allow for me to co-parent my daughter in a manner in which she deserves, this has been ‘leaked’ to the press.”

Zayn and Gigi’s representatives did not return requests for comment.

Back in Europe, Biden tries to show allies US is with them 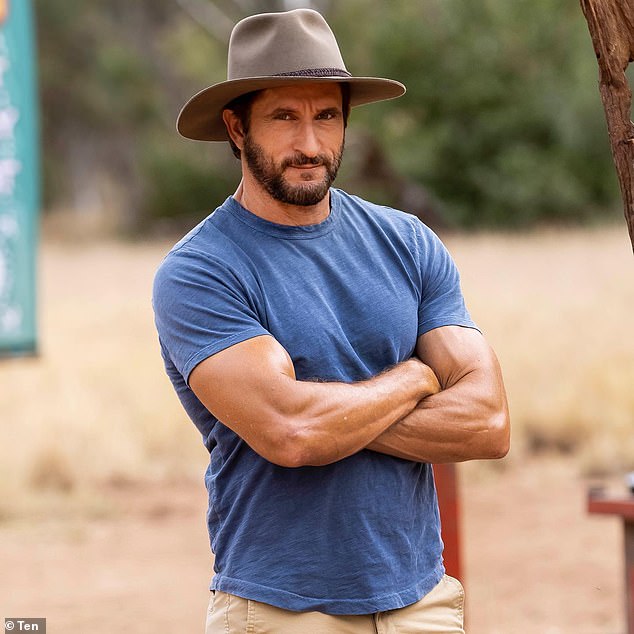 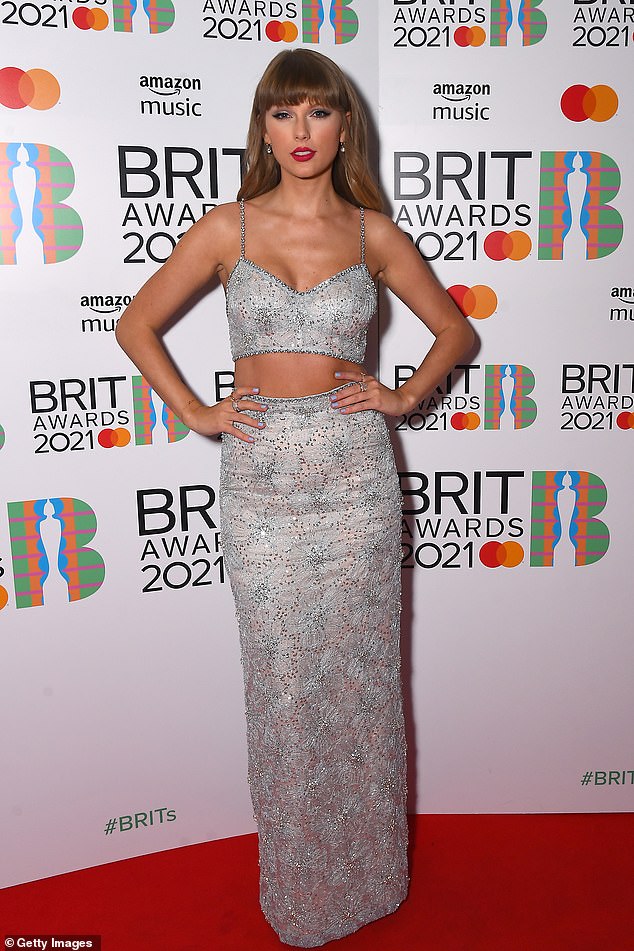 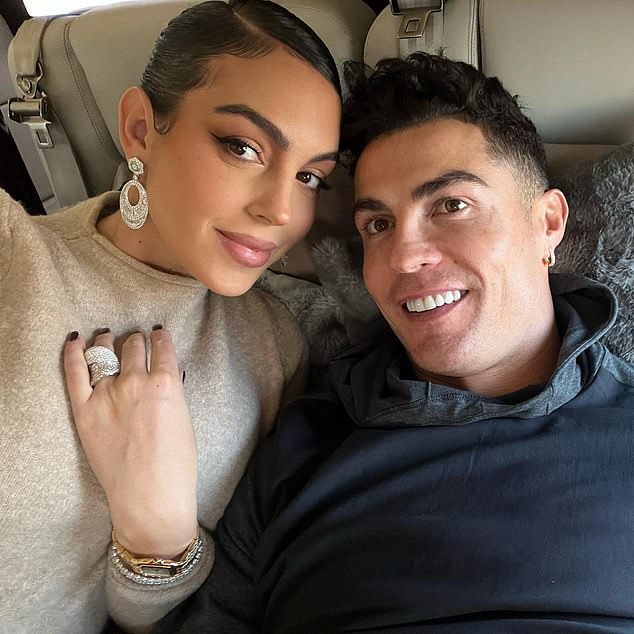 Blackburn 1-0 Middlesbrough: Gallagher slots home the winner as hosts go second in the Championship
22 mins ago

How to send Valentines to kids in hospitals, nursing home residents and more
34 mins ago