Cristiano Ronaldo, one of the greatest football players of all time and also one of the highest-paid athletes ever, has one of the most lavish watch collections on the planet.

Cartier, Hublot, Rolex, Franck Muller, Jacob & Co.,… The man has a taste for excess, with a majority of the watches in his collection boasting high complications, precious metals and diamonds. Acres of diamonds. He even buys iced-out pieces for his son, the madman.

So when he fronted the cameras last week to put pen to paper on his new Manchester United contract, we were rather surprised to see that he wore a relatively humble watch for the momentous occasion. CR7, resplendent in a black Manchester United training top, was spotted with a TAG Heuer Connected Summer Edition smartwatch on his wrist, personalised with a red rubber strap – a highly appropriate move when you’re signing with the Red Devils.

At around AU$2,600, the TAG Heuer Connected isn’t a cheap piece of kit per se, but when you consider most of Ronaldo’s watches carry a six or seven-figure price tag, it’s a real outlier.

TAG Heuer was one of the first luxury watchmakers to get in on the smartwatch game, and the Connected remains one of the most popular high-end smartwatches on the market.

Capable of recording one’s speed, pace, heart rate, distance and route – as well as the usual smartphone connectivity you’d expect of a modern smartwatch – it’s actually the perfect timepiece for an athlete like Ronaldo. His Connected is a stainless steel model with a black ceramic bezel (the Connected is also available in a titanium case, or with a steel case + steel bracelet). It also features sapphire crystal glass and 50m of water resistance.

Part of TAG’s genius with the Connected is its ease of personalisation. Not only does it feature a quick-change strap system as well as a wide variety of strap options, but the watch face can be customised to feature a wide variety of designs, from those that resemble the classic Heuer Carrera to others that mimic skeletonised dials or LED stopwatches. There’s even a Super Mario-inspired dial option for those who need a 1-UP.

Ronaldo has quickly settled in at Manchester United after being transferred from Juventus for the surprisingly small fee of €15 million (~AU$24.2 million / US$17.7 million). A lot of money, sure, but compared to the €100 million transfer fee Juventus copped to get him from Real Madrid, it’s pocket change. For the record, the most expensive football transfer of all time was the deal that saw Neymar Jr. go from Barcelona to PSG: €222 million (~AU$358 million / US$262 million).

Check out some of Ronaldo’s more lavish watches below

Call for ethnicity pay reporting to be mandatory 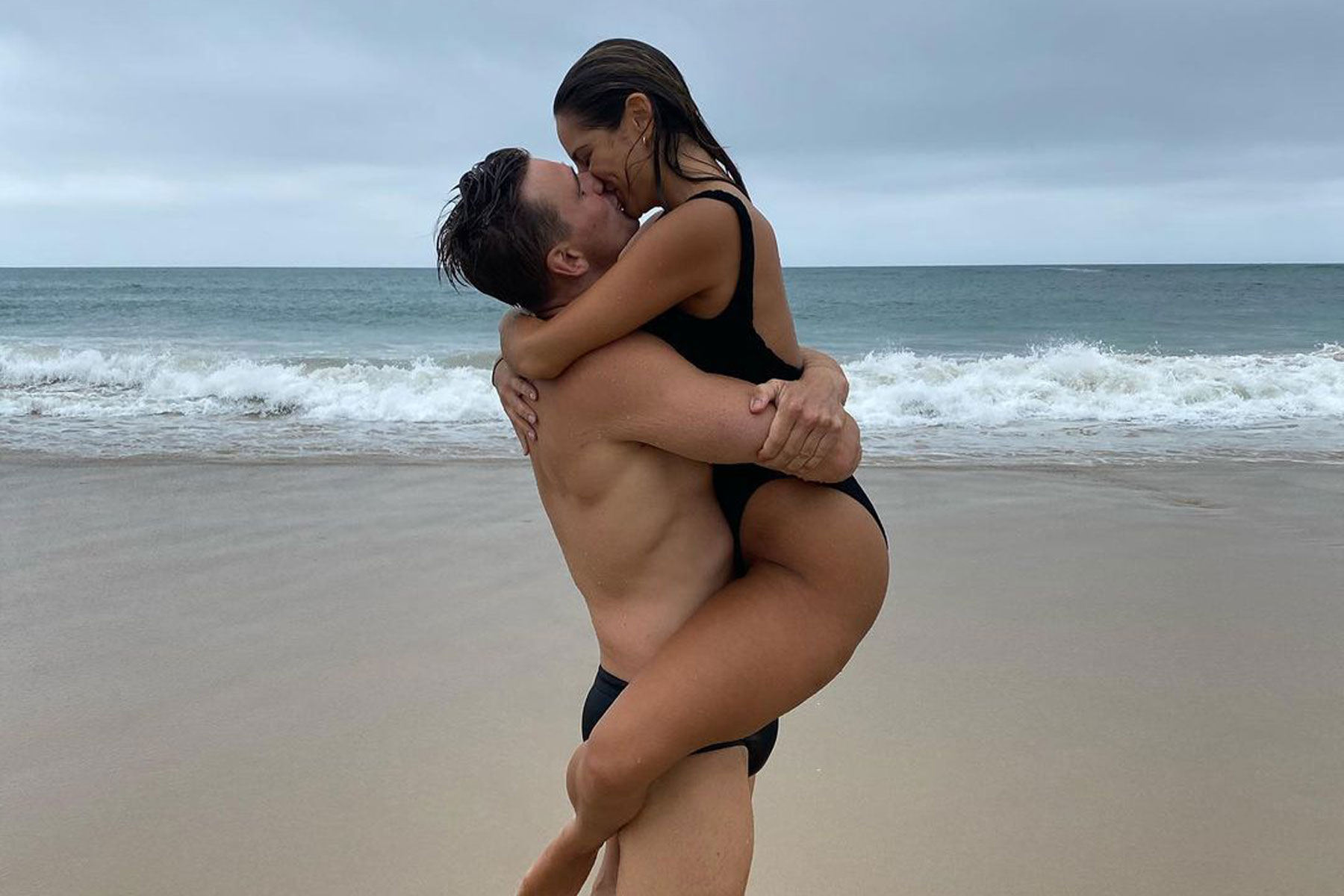 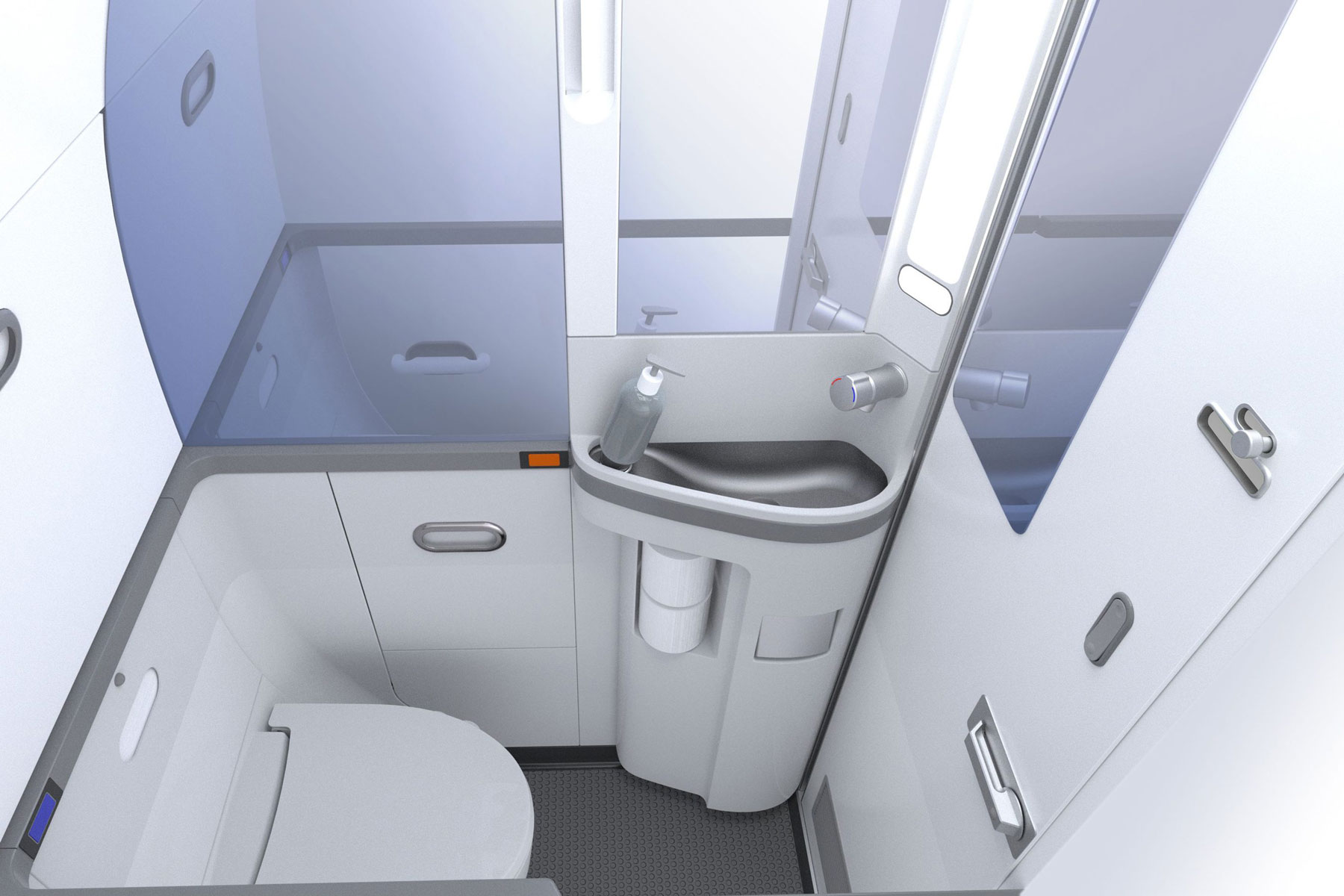 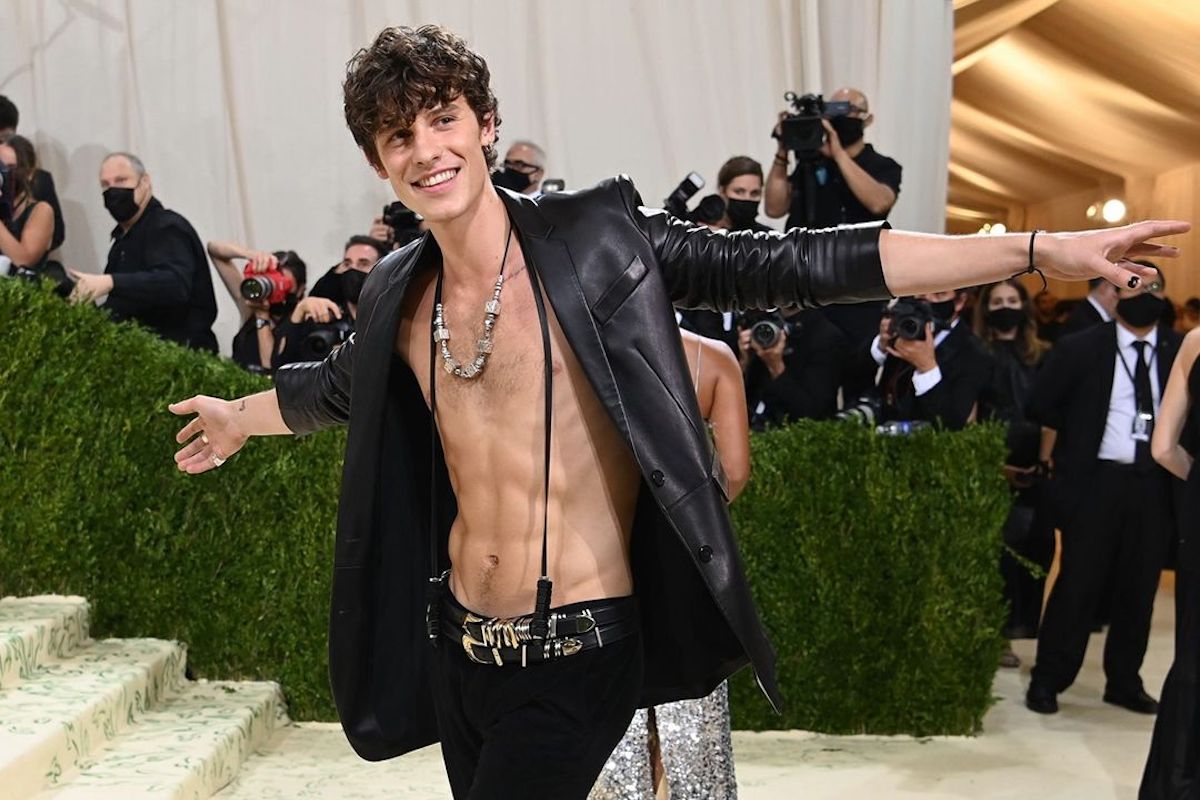 From Skirts To Skins: 2021’s Next Men’s Style Trend Is Getting Us Hot Under The Collar