After a fairly subdued couple of months (hell, years at this stage) thanks to The Spicy Cough, it seems that we’re finally getting back into the swing of things when it comes to big arts and culture events – overseas, at least.

The return of the red carpet has also seen celebrities return to form when it comes to their fashion exploits. In the last two weeks alone we’ve had the Venice International Film Festival, the Met Gala, the MTV VMAs and New York Fashion Week, which have all seen some truly eye-catching celebrity outfits.

One trend has really stood out in particular – men wearing skirts and dresses – but that’s not the only male fashion trend we’ve seen emerge in recent weeks. Somewhat under the radar but no less radical, there seems to be this whole thing with male celebs wearing leather jackets without a shirt.

Some of the celebs caught endorsing this look include rising Australian hip-hop star The Kid Laroi, Shawn Mendes and Machine Gun Kelly… Is this just a new ‘rock and roll’ sorta thing, or is there something in it?

Of course, there’s a long and proud history of male musicians taking their tarps off as part of their signature look. Iggy Pop’s been doing it since the 70s (he still does it, despite the fact he’s pushing 80 – mad respect). Other shirt-phobic performers have included Billy Idol, Anthony Kiedis, Sid Vicious, Morrissey and 2Pac.

We don’t see this trend really taking off Down Under, however, especially as we’re moving into warmer weather. A leather jacket is sticky enough when you’re wearing a shirt but on bare skin? That’s madness. 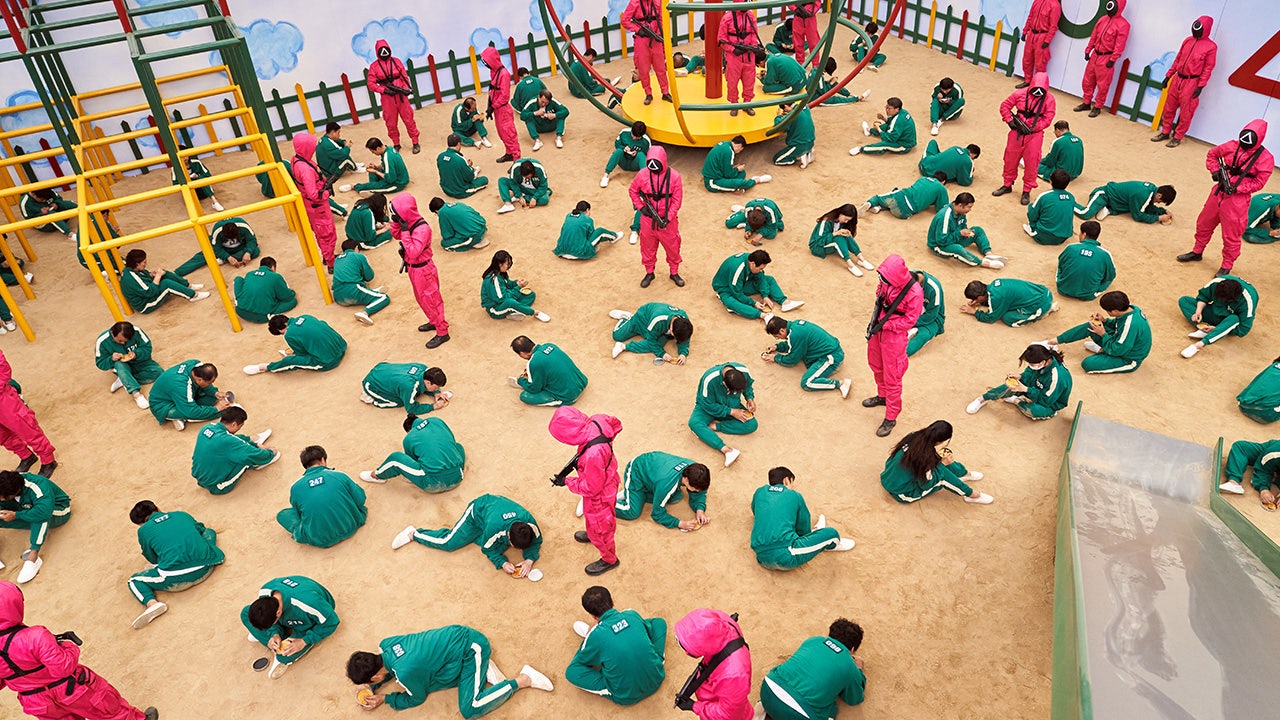 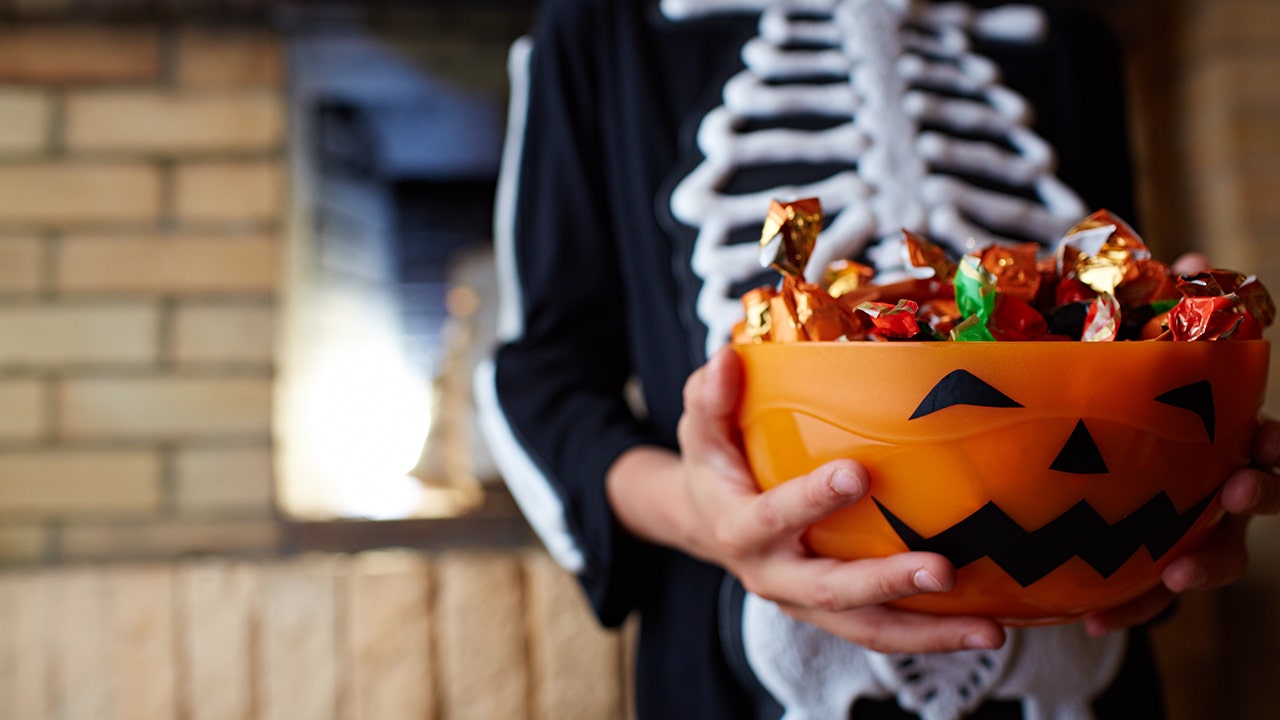 History of Halloween: The origins of the holiday 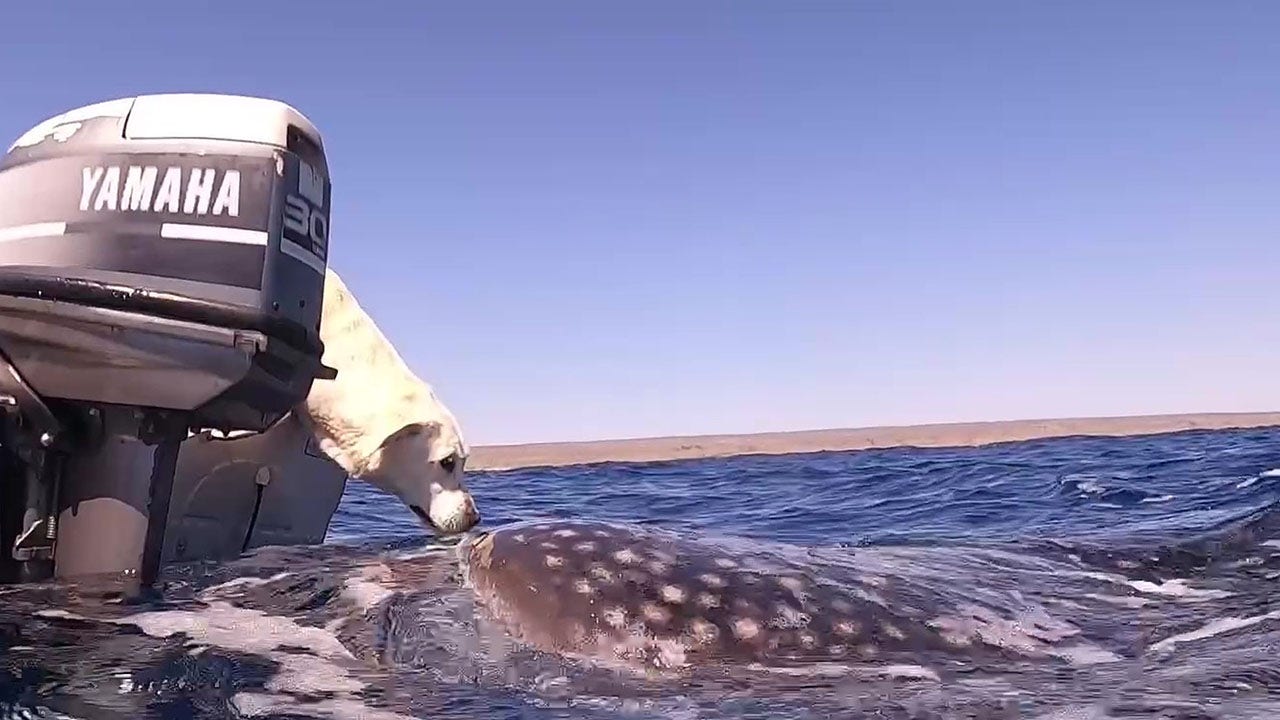 Dog kisses shark during boat trip off the coast of Australia

17 hours ago
Check Also
Close
Featured Posts
Are ‘nature positive’ trips the next step in ethical tourism?
10 mins ago

Nick Knowles cuts a casual figure as he films latest episode of DIY: SOS in Bristol
19 mins ago