Kyle Larson claimed the first of four championship-contending spots in NASCAR’s season finale with a dominating victory at Texas on Sunday to start the round of eight in the playoffs.

Larson led 256 of 334 laps at the 1 1/2-mile track and got his eighth win this season, staying in front through seven restarts in the final stage. Three of those restarts came after incidents involving other playoff contenders in the closing laps.

This was the first chance for anyone to guarantee a shot at racing for the Cup title in Phoenix on Nov. 7.

Already with a significant points lead, and coming off a win on the road course at Charlotte Motor Speedway a week earlier to close out the second elimination round, Larson left no doubt about the No. 5 Hendrick Motorsports Chevrolet being part of the championship four.

There were two laps remaining on the final restart, and Larson was able to stay out in front of teammate William Byron.

The seven remaining playoff contenders leave Texas with two more chances to get into the championship four, with Kansas and Martinsville left before the finale. Texas had always been the eighth of the final 10 races, and the middle race of the third and final elimination round, before this season.

Three restarts in the final 34 laps came because of incidents involving Logano, Hamlin and Truex Jr.

Hamlin was on the outside of a three-wide situation with 20 laps remaining when Blaney made contact with the No. 11 Toyota. The tire rub eventually blew, and sent Hamlin into a spin, though he was able to get to pit road and stay on the lead lap. Hamlin had more contact later that damaged his splitter.

Truex, the Joe Gibbs Racing teammate of Hamlin, was later done after contact with Daniel Suarez that sent him hard into the wall.

Logano, who was already eighth in points, was the first of the playoff drivers out at Texas, when his engine blew with 34 laps to go.

“Now we know what we have to do the next two weeks … we’ve got to go find a way to win,” Logano said.

Larson’s first appearance in NASCAR’s championship four comes in the same season that Rick Hendrick gave him an opportunity to get back into the Cup Series. He also won at Texas in the $1 million, non-points All-Star race in June.

The 29-year-old driver, who made his Cup debut in 2013, also won in his previous All-Star race, in 2019 with Chip Ganassi Racing. But he missed the 2020 big-money exhibition and the rest of that season while serving a six-month suspension after using a racial slur during a livestream while in a virtual race when NASCAR was on pause during the pandemic. That cost him nearly every sponsor, his seat with Ganassi and nearly his career before Hendrick signed him before this season.

A BIG ONE IN TEXAS

Bubba Wallace was in the middle while three-wide going onto the backstretch when he got loose and went sideways, triggering a big crash. NASCAR listed 12 cars being involved, not including Busch, on a the restart from the competition caution. The 12 cars were among the most ever involved in a single incident at Texas, which hosted its 41st Cup race since the 1997 debut with a 13-car crash at the start of the race.

The middle race in the round of eight at Kansas, where Logano was the winner last October when that was the opener in the round of eight. Eight of the last nine Kansas races have been won by one of remaining playoff contenders, with six of those drivers combining for those wins. 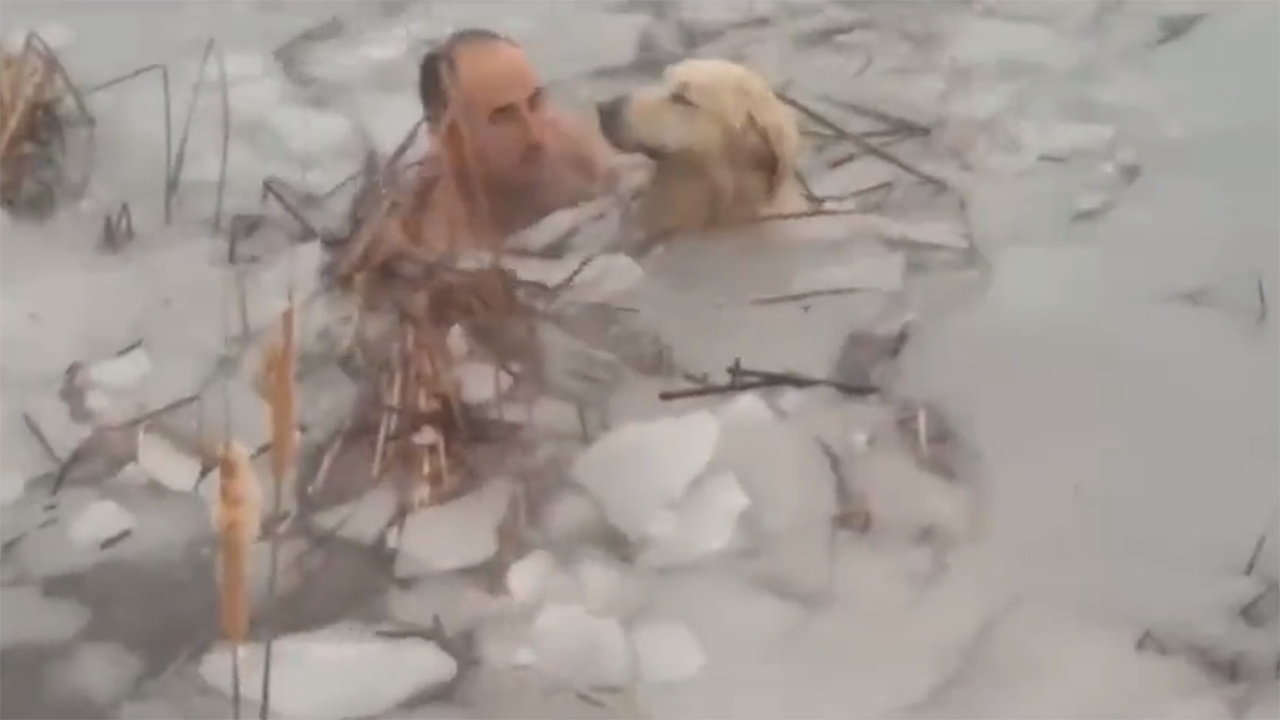 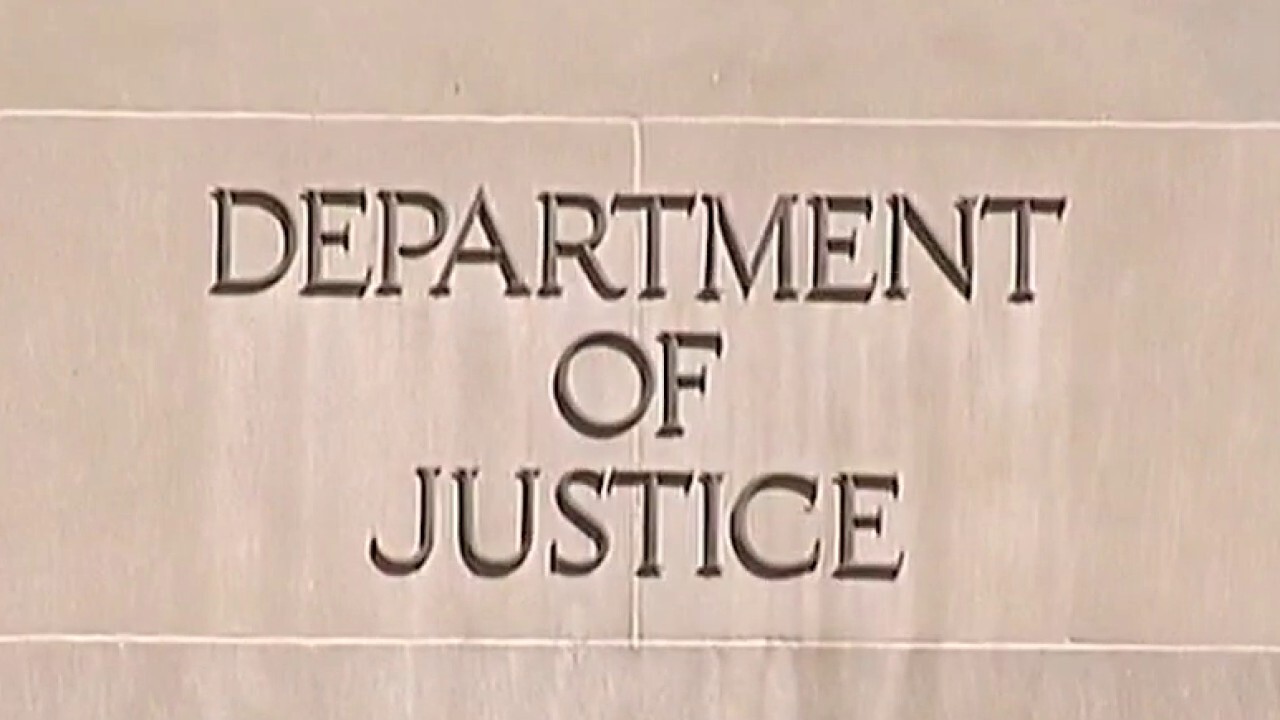 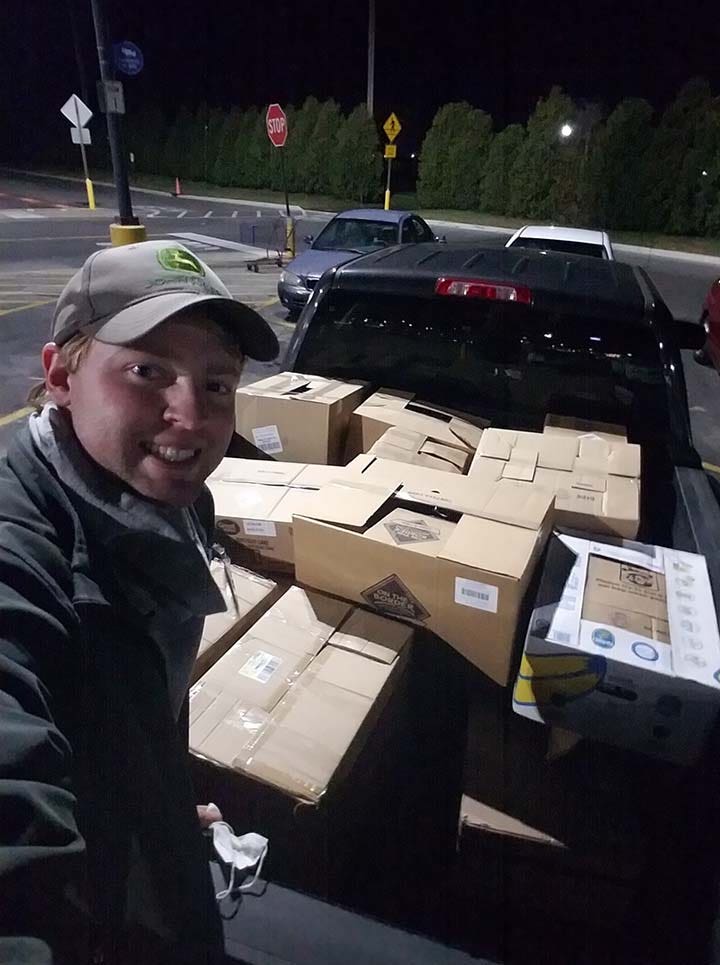 Wife of accused submarine spy wanted to leave US because of Trump, lawyer says
10 mins ago