Bollinger Motors is bailing on the consumer electric truck market … for now.

The privately funded startup is postponing its plans to introduce the boxy B1 SUV that it first unveiled in 2017.

The B1’s back to basics utilitarian styling made a splash when it debuted and was most recently scheduled to go on sale last year at a starting price around $125,000. Bollinger planned to have it built by a contract manufacturer, rather than in-house.

Bollinger’s commercial truck platform is being developed to accommodate a variety of vehicle types.
(Bollinger Motors)

The company has taken about 1,000 reservations with $1,000 deposits for the B1 and the B2 pickup that’s based on it, which will now be refunded as it shifts its focus toward using the platform it is developing for commercial trucks.

The skateboard electric chassis is designed to accommodate a variety of vehicle types and sizes, but Bollinger has not confirmed when it will enter production. 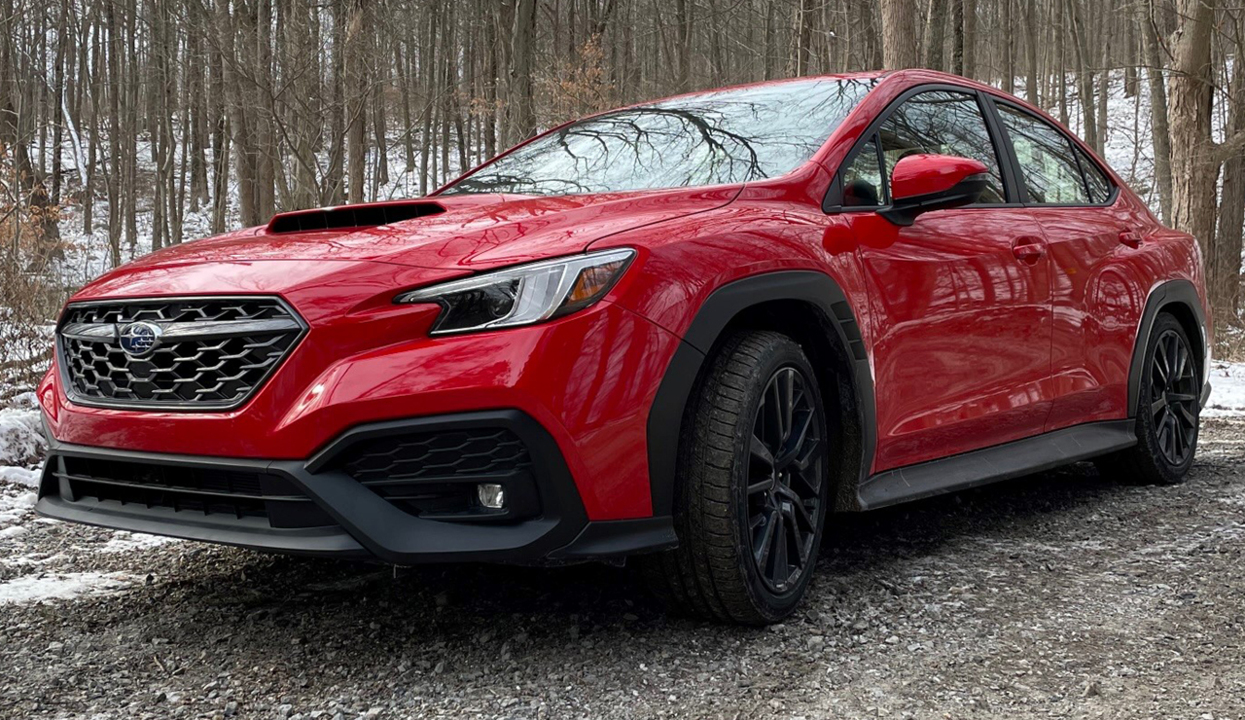 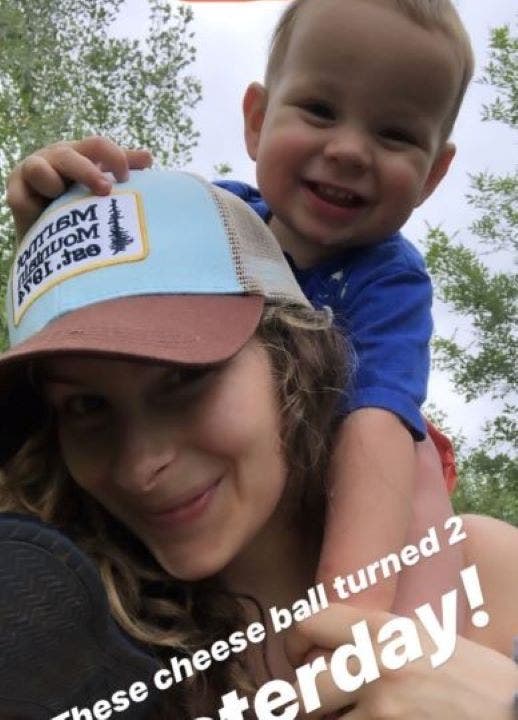 UFC 270 card: Francis Ngannou vs Ciryl Gane and all fights tonight
31 mins ago

UFC 270 UK and US time: When does Francis Ngannou vs Ciryl Gane start tonight?
40 mins ago

Russia toughens its posture amid Ukraine tensions
52 mins ago