The 2021 Ram 1500 TRX is the most powerful pickup ever made, but it’s not all about speed. The high performance off-roader is a well-rounded monster truck, says Fox News Autos Editor Gary Gastelu.

Old Kris Kringle will be wearing a red suit and riding behind a (RED) truck in New York City on Thursday.

The float carrying Santa‘s sleigh in the Macy’s Thanksgiving Day Parade will be towed by a (RAM)RED edition 1500 pickup.

The special edition truck is being offered for the 2022 model year through a partnership with Bono’s (RED) project and a portion of the proceeds from each sale are being donated to the Global Fund to help fight future pandemics.

This year marks the seventh in a row that Ram has sponsored the parade and all of the floats in the parade will be towed by various Ram trucks. Last year Santa hitched with the 702 hp Ram 1500 TRX.

The (RAM)RED is based on the 1500 Limited Crew Cab and features unique exterior and interior badging at a starting price of $64,495.

As for the trucks used in the parade, a Ram spokeswoman told Fox News Autos that most of them will be distributed to local dealers and available for sale after the event.

Spain expected to pass biggest budget in its history

Michigan school shooting: Superintendent says suspect was called to office but ‘no discipline was warranted’ 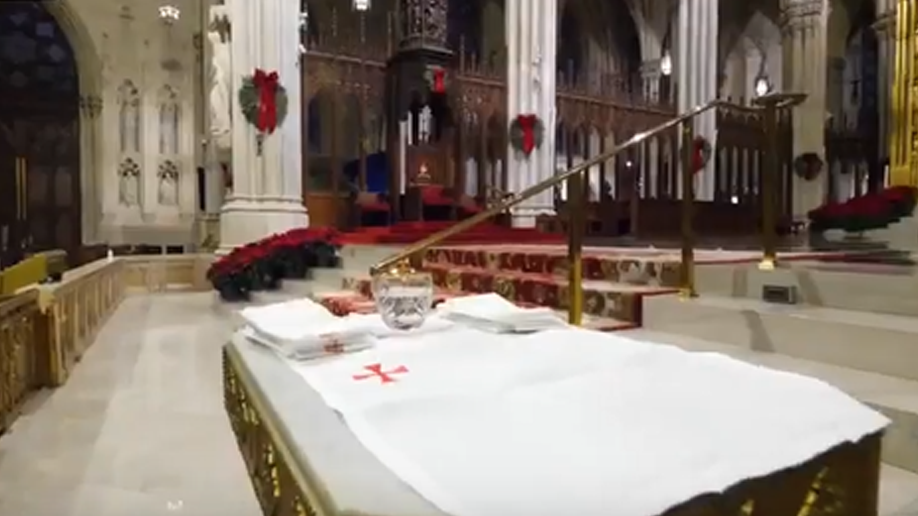 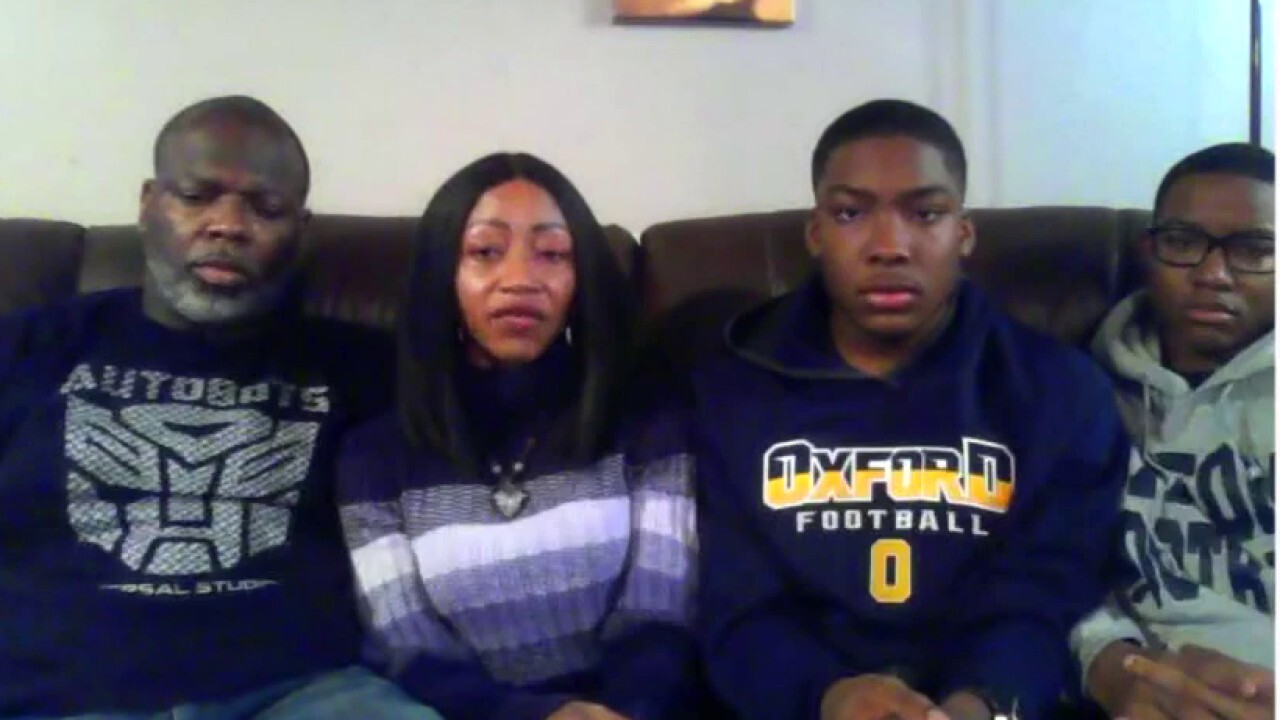 Oxford High School shooting survivor remembers slain classmates: ‘I want the world to know how good they were’ 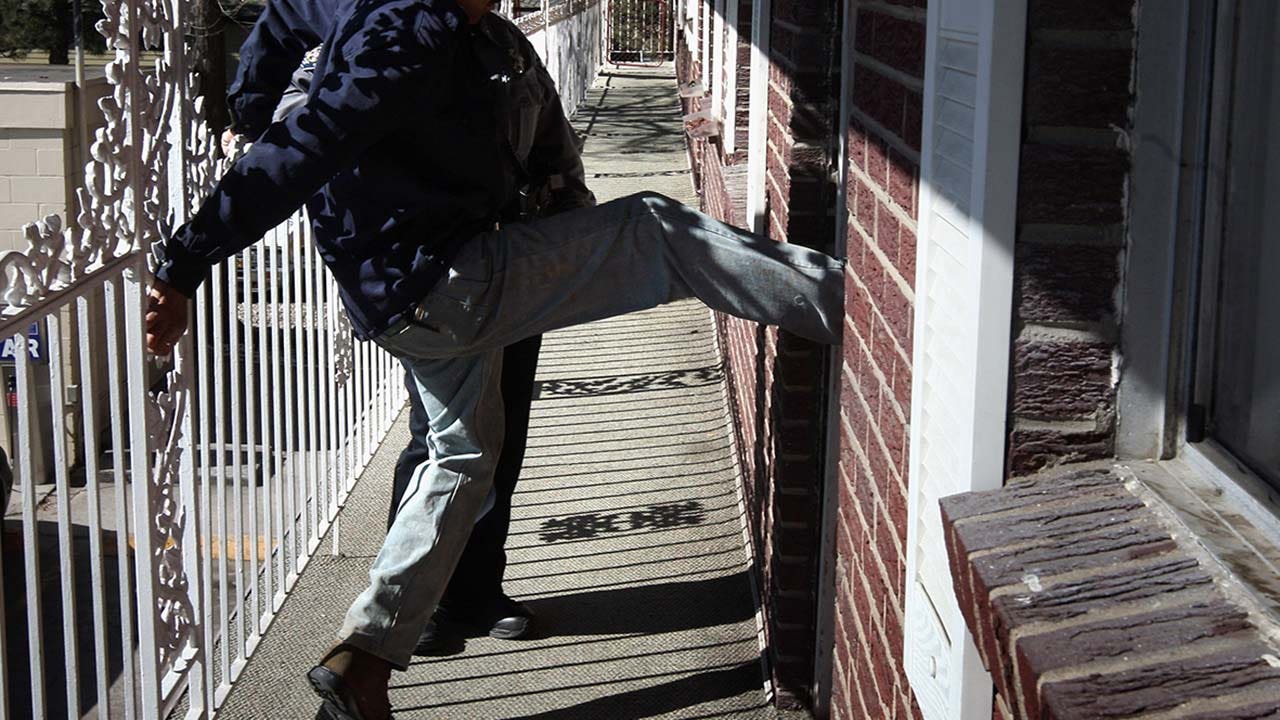 Bournemouth is the most popular coastal town for buyers, says Rightmove
13 mins ago

US military chief warns adversaries against complacency
37 mins ago