The irony being, of course, that Facebook is the platform that enables them to spread these death-inducing conspiracy memes. Without Facebook, they’d be back to the era of the John Birch Society, where you’d have to actually pay money to get your ‘zine in the mail. That friction naturally limited the reach and scope of the organization. Facebook eliminated all that, and with it a significant chunk of the American population.

They should be singing Facebook’s praises, rather than whining that it slaps an ineffective warning label on their bullshit propaganda.

The Centers for Disease Control and Prevention’s (CDC) job is to keep Americans safe from disease, not indulge in the right wing’s latest manufactured crisis.

These people are so stupid. There’s nothing stopping them from hyperventilating about brown people on the southern border, and vaccinating to keep themselves, their families, and their communities safe. What the hell happened to them where it became an either/or proposition?

That’s 3 billion “tested” and counting. We got a tiny handful of adverse reactions.

What other drug, in the history of mankind, has gotten that kind of “testing”?

But sure, someone on Facebook said to take horse dewormer and hydroxychloroquine because it makes Democrats, Fauci, and the Deep State sad, and they all stampede to their local agricultural feed stores to stock up. Makes all the sense in the world.

These yokels didn’t even need to go in anywhere to get the jab. But they didn’t like nurses going door to door, either. They got downright hysterical about it.

But really, this idiotic meme follows a common theme among this death cult: the notion that “safety” is a laughable goal and outcome. The same crowd that is hysterically fearful of Islam, Black and brown people, and women in power thinks they are macho hot shit because they laugh in the face of a deadly global pandemic that has killed millions.

Oh look at that. He’s a racist piece of shit, too.

Orwell fought in the Spanish Civil War on the side of the POUM—the Workers’ Party of Marxist Unification. He was literally talking about fascists like Sean.

This amount of irony cannot be healthy for anyone.

Enter Kyle, the hero we didn’t know we needed.

“Might be wrong.” He was closer to doing the right thing than we ever realized. Problem for Sean was that to be wrong would mean that liberal science was right. That was a bridge too far.

The only thing that isn’t stupid about the meme above are the words “former president Donald Trump.”

Ah yes, here we go. Wearing masks and begging people to take a free jab to save their lives is just like murdering 6 million people for being Jewish. Exactly the same.

One is a problem and is getting people killed, the other one is not.

These idiots can’t even put together a proper zinger.

“No one in my house or my community vaccinated, why is a deadly pandemic attacking my family?”

That’s why we’ve been saying ”Please, for the love of god, vaccinate!”

No medical insurance, no life insurance. The ultimate selfish betrayal of his family, after living a life of selfish bigotry on Facebook.

The timeline suggests that Robin lost her job because she got sick with COVID-19. What do Republicans have to say about that?

None of this had to happen. All of this was avoidable. Instead, we have yet two more kids who will grow up without at least one of their parents. And why? Because their hero Donald Trump made the disease part of the culture wars, and Facebook fanned the flames memes. 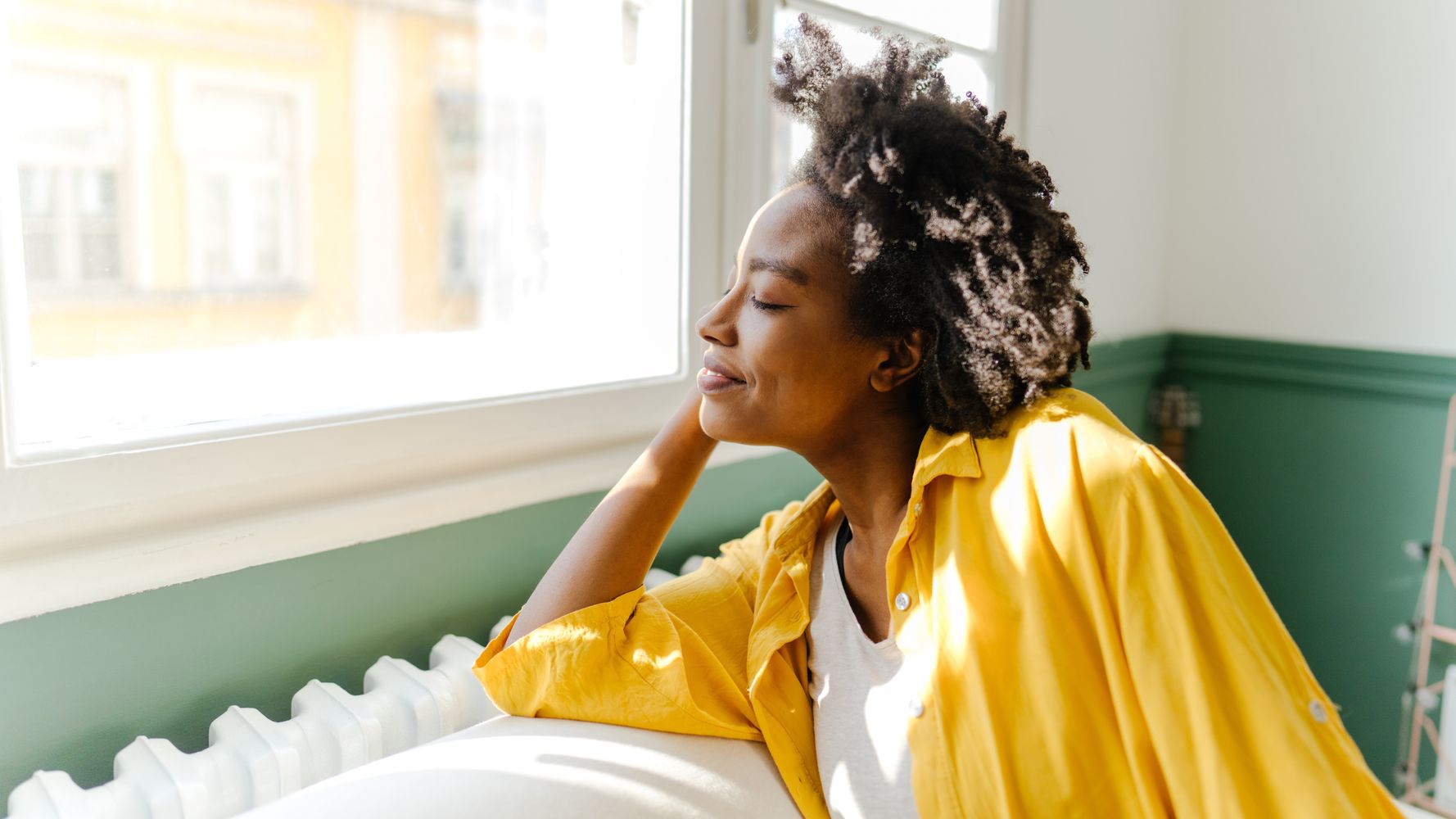