Last month over 200,000 illegal aliens from all over the world were apprehended at the open US southern border.

Corrupt Judge Emmet Sullivan is an insane lawless individual who ignores the law in order to target innocent men.   Sullivan refused to drop the case against General Michael Flynn even after the DOJ dropped their case against him.  Sullivan should be serving time instead he is an active judge in the DC district.

TRENDING: New Missouri COVID Whistleblower: HOSPITALS are LYING to the public about COVID… and I CAN PROVE IT

General Flynn was targeted by Obama’s corrupt and criminal DOJ/FBI for several years.

Obama’s FBI framed General Flynn and corrupt Judge Sullivan refused to dismiss the case after the DOJ dropped the case just to harass Flynn and cost him money.

Judge Sullivan then declared the case against Flynn “moot” but only after Trump’s pardon. THe man is a crook.

Now, Judge Sullivan has blocked a Trump-era rule blocking illegal migrant families from entry into the US.
Judge Sullivan is in Washington DC.

A U.S. district judge on Thursday blocked the expulsion of migrant families caught crossing the U.S.-Mexico border, exempting them from an order put in place by former President Donald Trump’s administration early in the COVID-19 pandemic.

Judge Emmett Sullivan said the block of the order would go into effect in 14 days.

U.S. President Joe Biden has faced growing pressure from some immigration advocates, health experts and fellow Democrats to end the so-called Title 42 order that has essentially cut off access to asylum for hundreds of thousands of migrants.

Title 42, which has been in effect since March 2020, will still apply to single adults, who represent most of the migrants arrested trying to enter the United States.

Candice Warner on feud with Roxy after SAS Australia 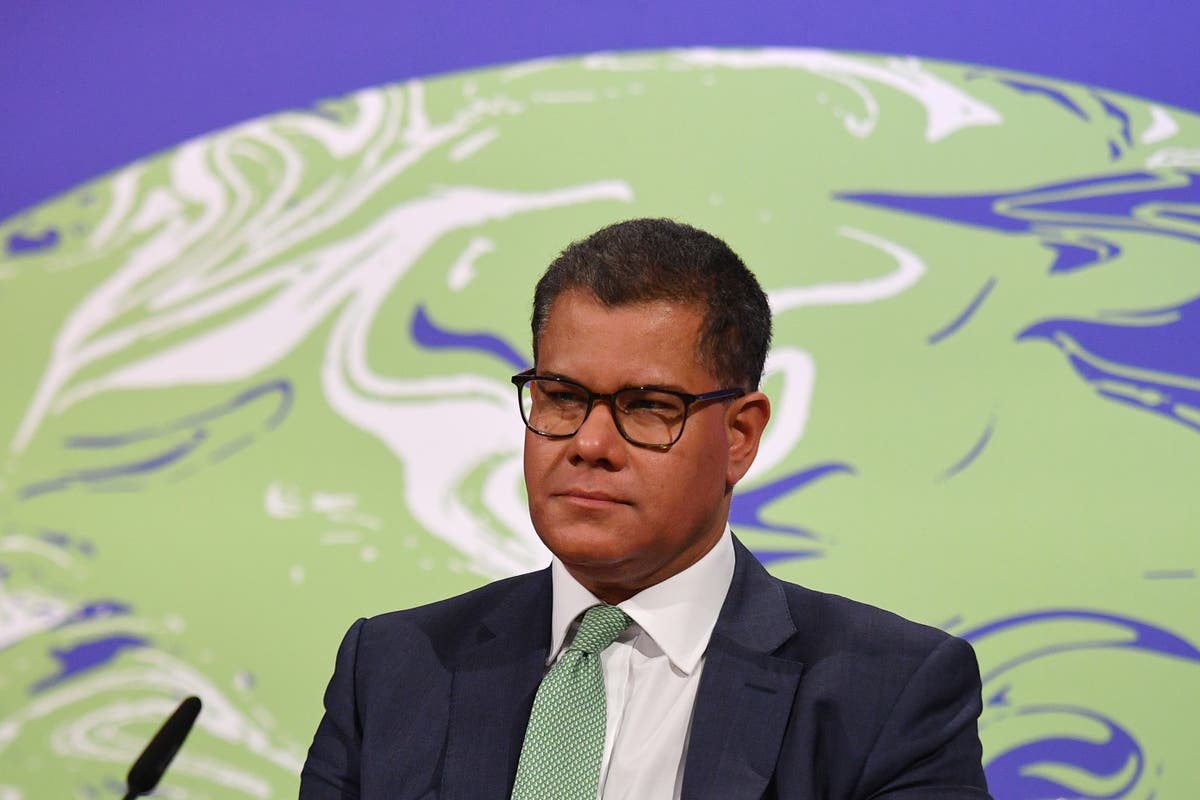 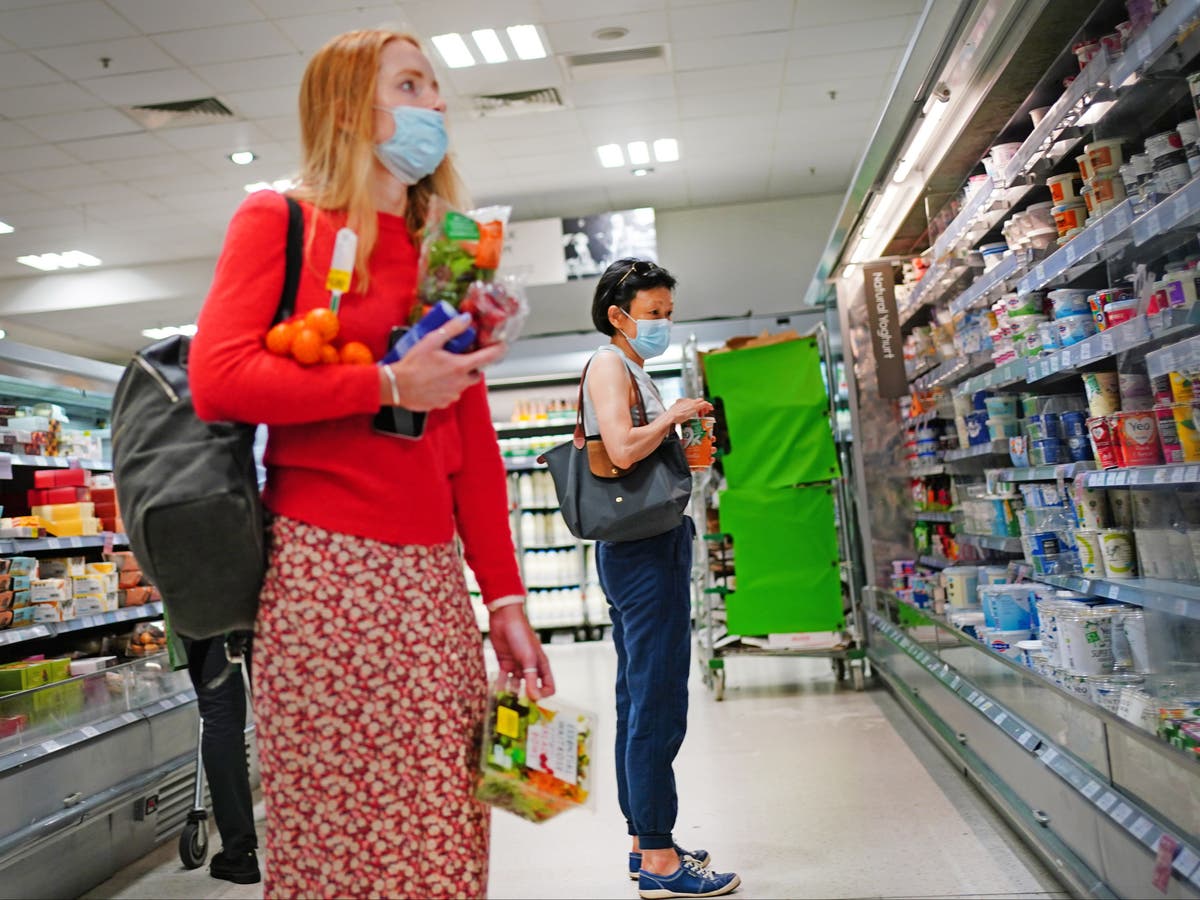 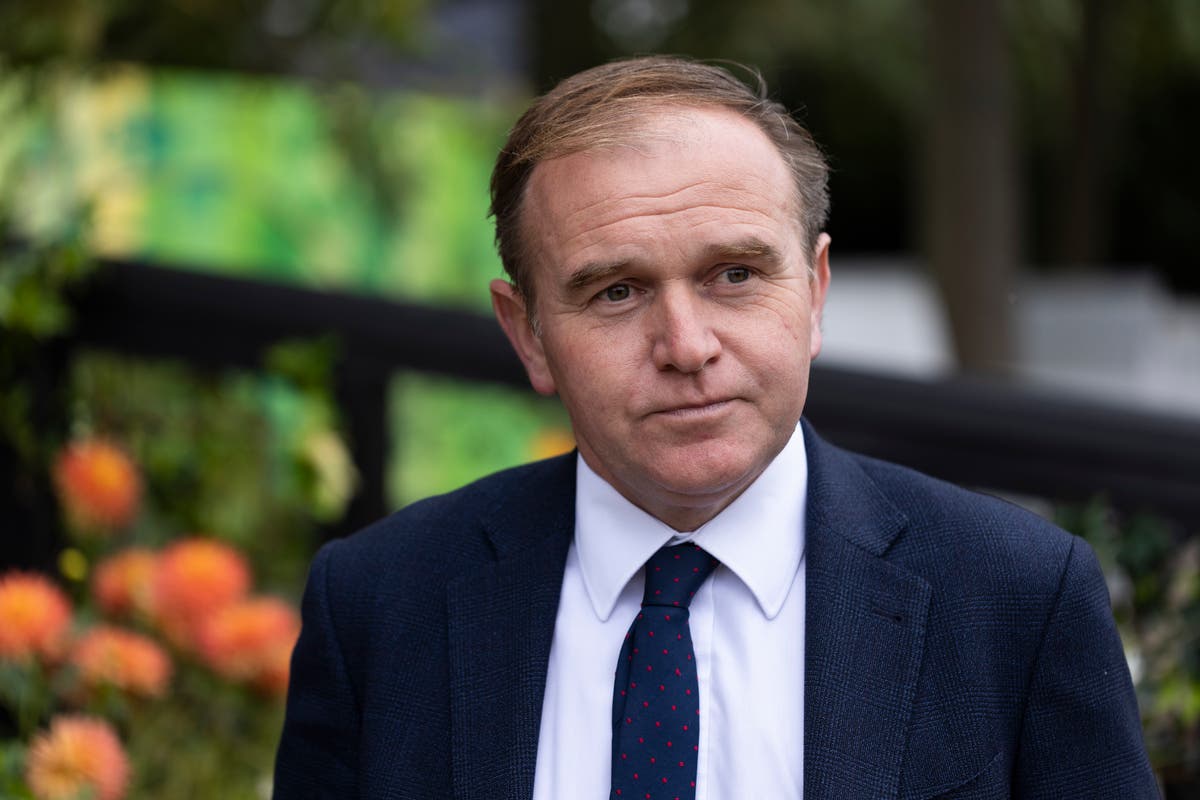 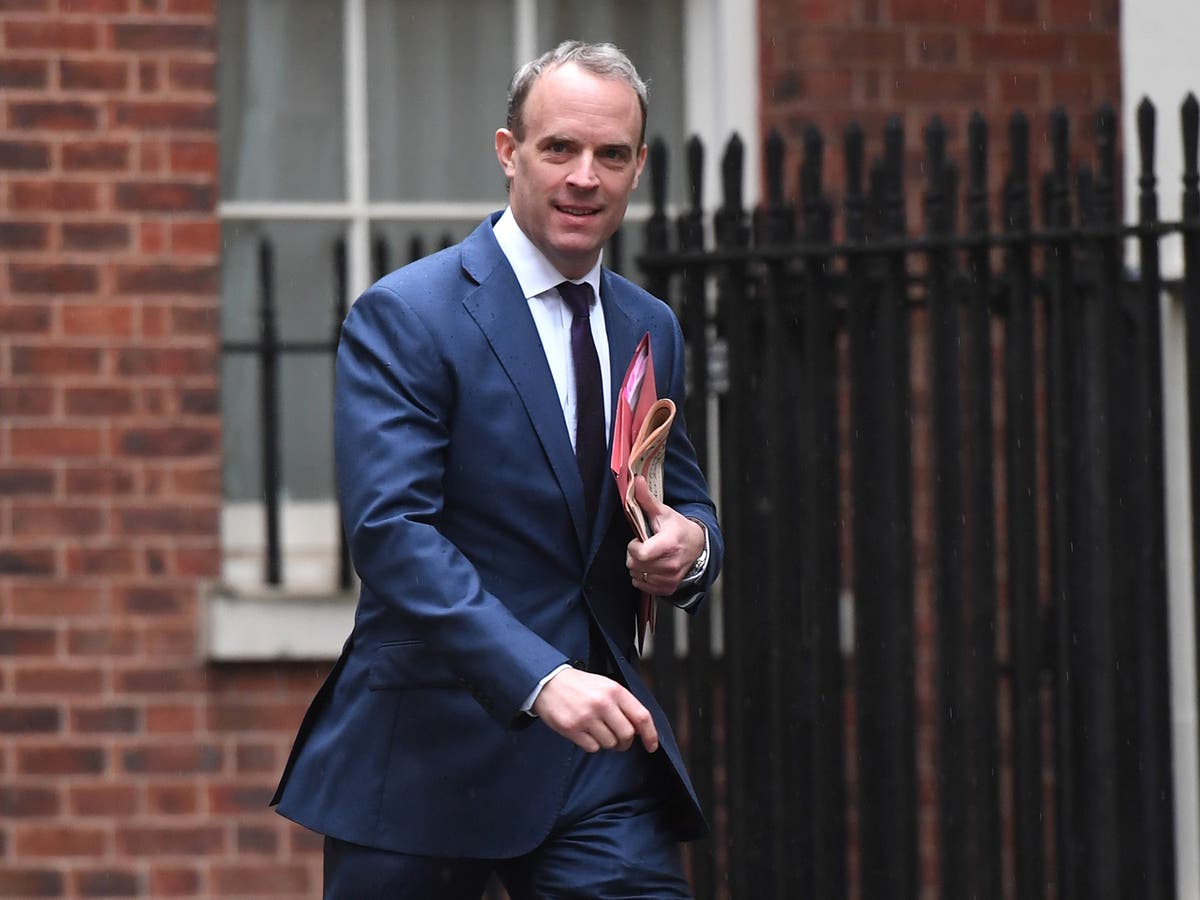 Women being spiked by injection in nightclubs: Priti Patel demands urgent answers from police
11 mins ago

British grandfather, 61, is killed trying to save his grandsons, seven and ten, in the sea off Crete
16 mins ago

Are ‘nature positive’ trips the next step in ethical tourism?
29 mins ago

Nick Knowles cuts a casual figure as he films latest episode of DIY: SOS in Bristol
37 mins ago