Southeastern’s train service has become the latest rail franchise to be taken over by the UK government after being brought back under direct public control following an investigation into the franchise holder’s finances.

Govia – a joint venture between Go-Ahead Group and Keolis which had owned the line since 2006 – was stripped of the service last month after it failed to declare more than £25m of taxpayer funding.

The Department for Transport (DfT) will now run the Southeastern network under the Operator of Last Resort (OLR) scheme.

The network, which is one of the busiest in the UK, stretches across southeast England and includes London, Kent, East Sussex and the High Speed 1 line.

However, the change is unlikely to lead to any immediate changes for passengers as the trains, timetables and fares will remain the same and staff will stay in place.

“Whoever runs Southeastern, passengers will want a reliable service which delivers on their key priorities: a punctual, reliable, clean train, with enough room to sit and stand, and value for money fares,” Anthony Smith, chief executive of passenger watchdog Transport Focus, said.

The OLR scheme has previously been used to take over two other franchises, with the London North Eastern Railway launching in 2018 and Northern Trains launching in March 2020.

Cat Hobbs, director of the public ownership campaign group We Own It, said that the takeover of Southeastern showed that it was “time to bring the whole rail network into public hands”.

“Again and again, privatisation is failing our railway and franchises are being brought into public ownership one by one,” Ms Hobbs said.

“Profit-driven companies won’t put passengers or the public first – especially as the railway is a natural monopoly where we don’t have a choice between companies.”

Earlier this year, transport secretary Grant Shapps said that an investigation by DfT had found that Govia failed to declare more than £25m of historic taxpayer funding that should have been returned.

Mr Shapps warned that the government would not accept “anything less” than “absolute transparency with taxpayer support” for rail franchises.

Go-Ahead Group’s chief financial officer Elodie Brian also resigned following the announcement that Southeastern was to be taken over.

Further investigations are being conducted and the government is considering options for more action, including financial penalties.

Succession Season 3 premiere: Logan and Kendall both regroup amid a family civil war 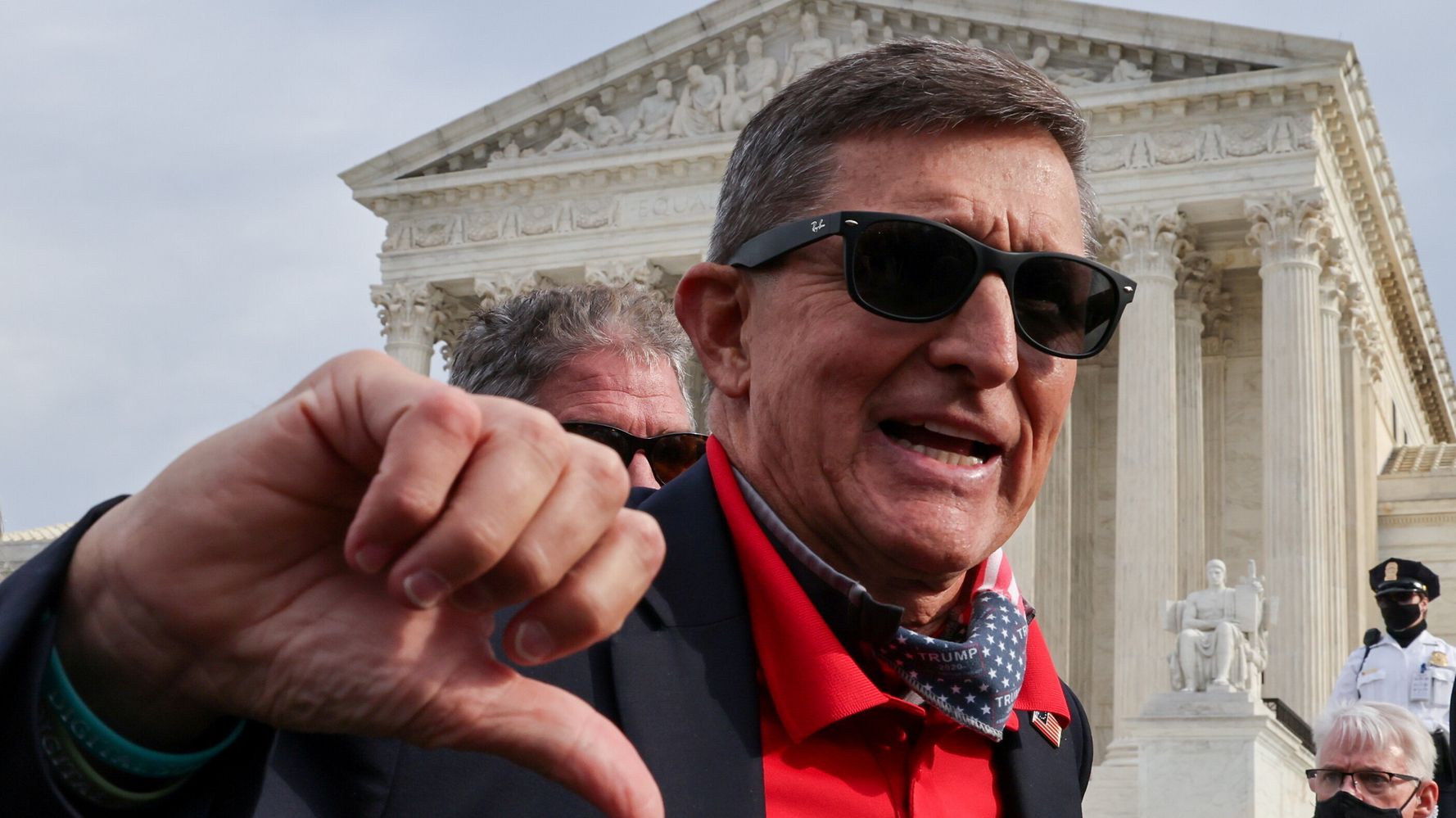 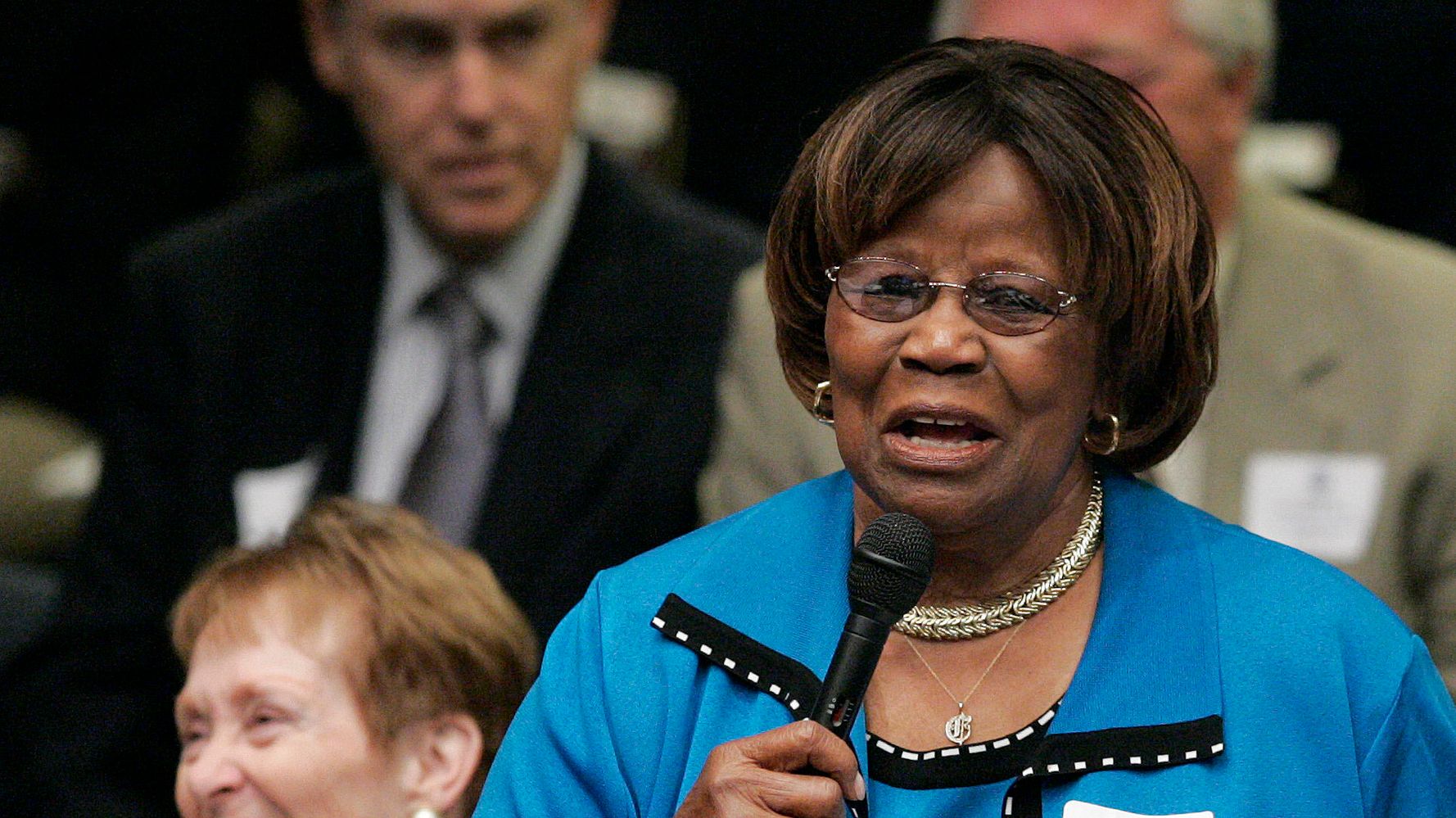 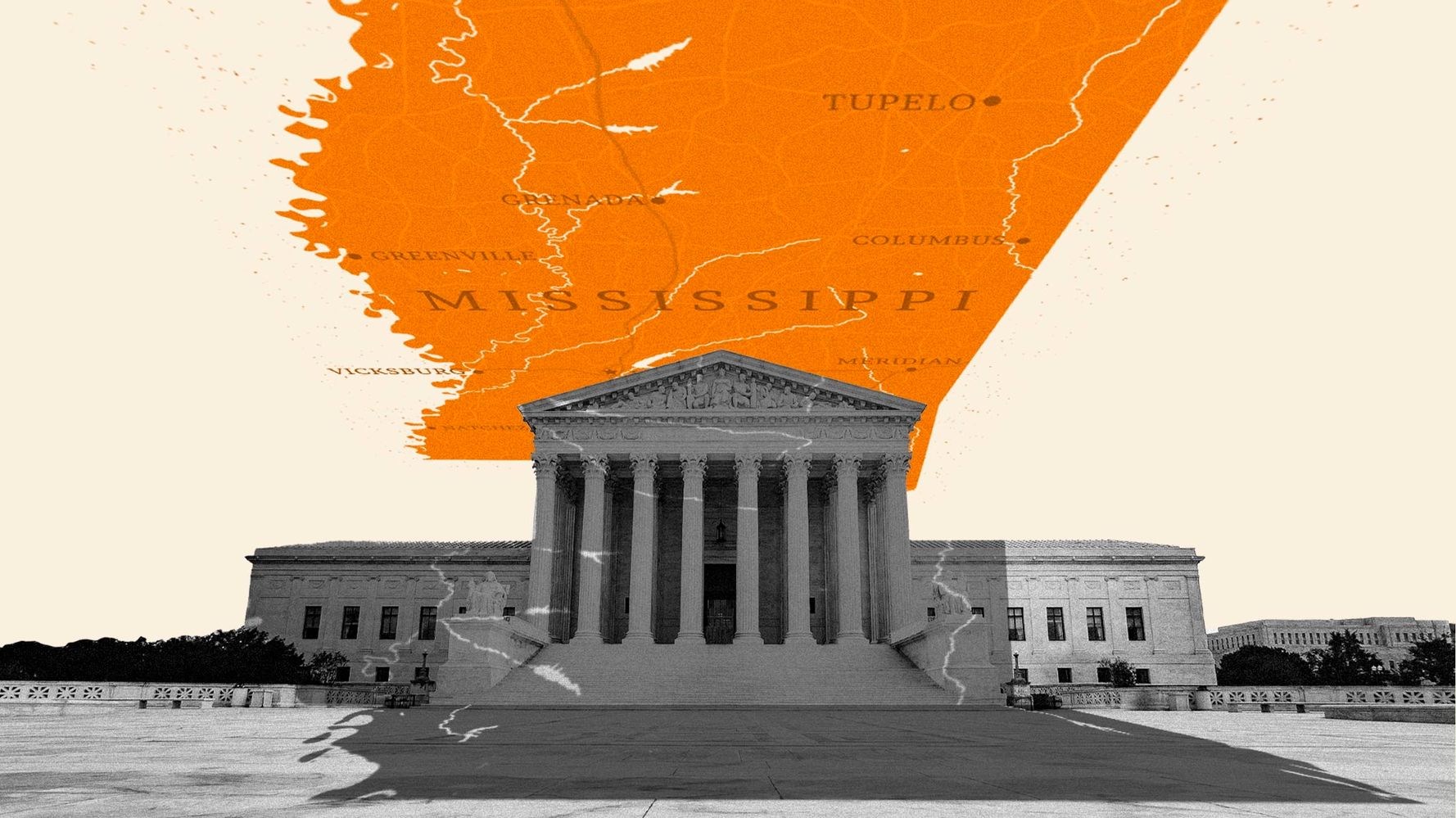 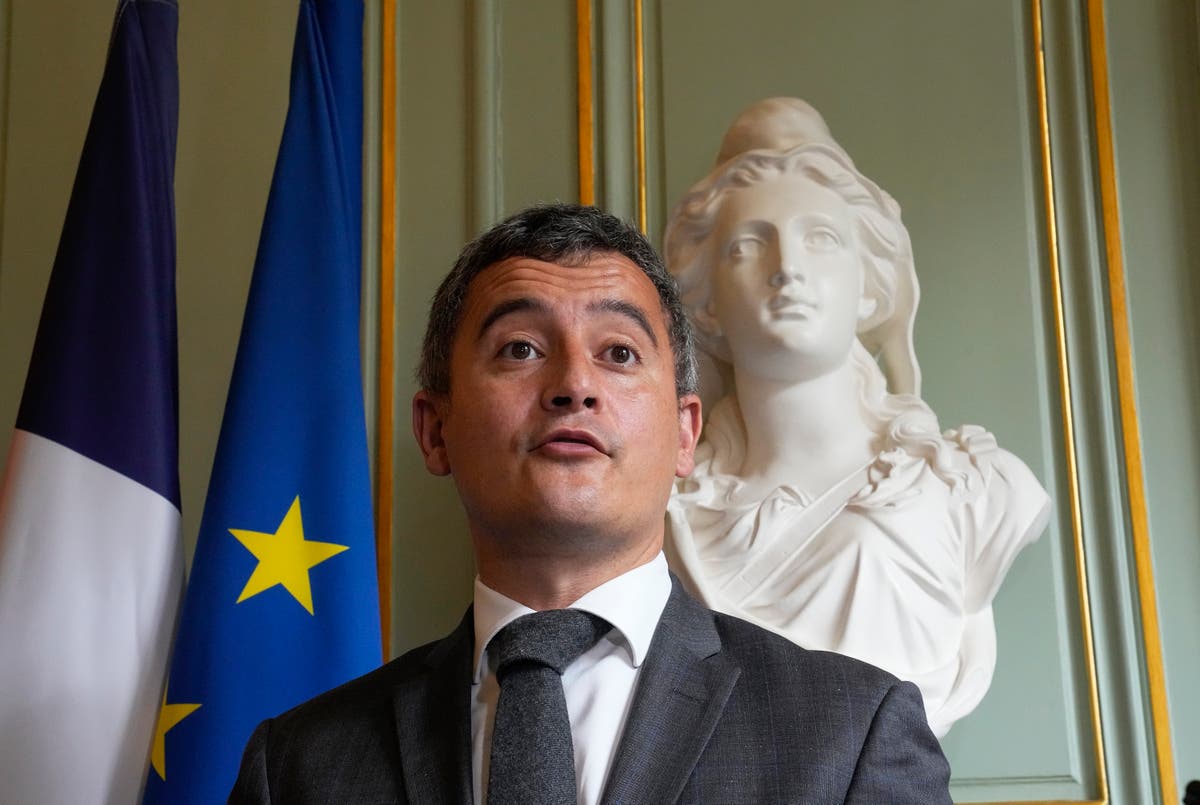 Adele scores her FOURTH UK number one album with 30 after shifting 260,000 copies
27 mins ago

Covid contact tracing under way in Essex
38 mins ago

Australia delays next phase of reopening borders to international visitors