A review is to be launched into whether MPs should be allowed to take their babies into the Commons after Labour MP Stella Creasy was told not to bring her three-month-old into the chamber.

The Walthamstow MP and former shadow minister was emailed by authorities about rules prohibiting children in some areas of the estate after bringing son Pip into a Westminster Hall debate on Tuesday.

Sir Lindsay Hoyle, the Commons speaker, has requested a review after admitting he was unaware Ms Creasy had fallen foul of the rules.

Ms Creasy received the warning in an email from the private secretary to Deputy Speaker Dame Eleanor Laing and was referred to the section of the MPs’ rulebook, which was updated in September, stating they “should not take your seat in the chamber when accompanied by your child”.

Caroline Lucas, the Green MP, said the rule is “absurd” and “absolutely needs to be challenged”, adding that babies are “far less disruptive than many braying backbenchers”.

However, not all MPs were supportive. Tory MP Scott Benton, who represents Blackpool South, tweeted: “Parents who get paid a fraction of what you do pay for childcare and juggle responsibilities so they can go to work. What makes you so special?”.

Where do you stand on the issue? Should MPs be free to take their babies with them into Westminster debates?

Let us know what you think in our poll below.

Shoppers warned of a Black Friday and Christmas surge in fraud 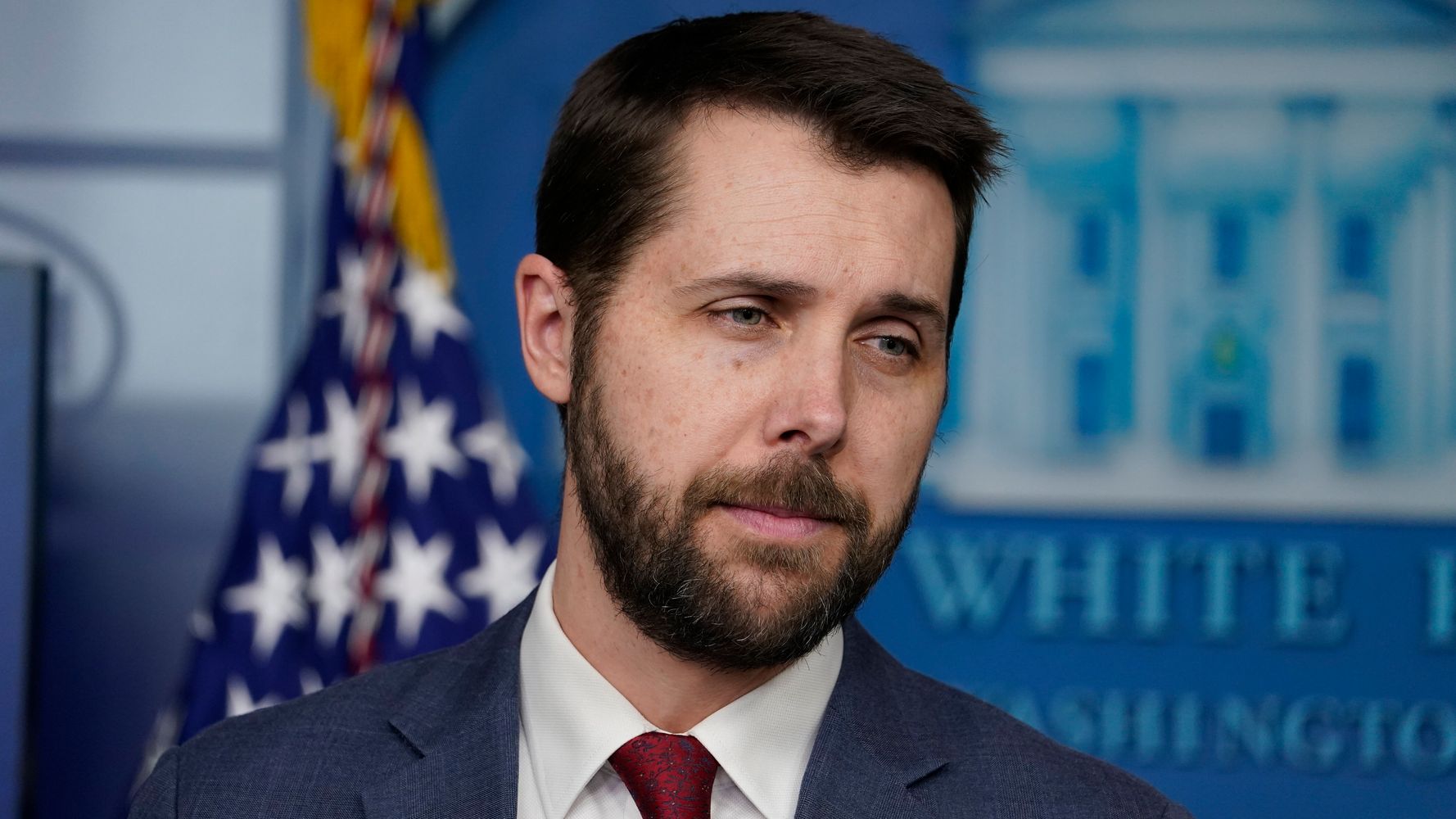 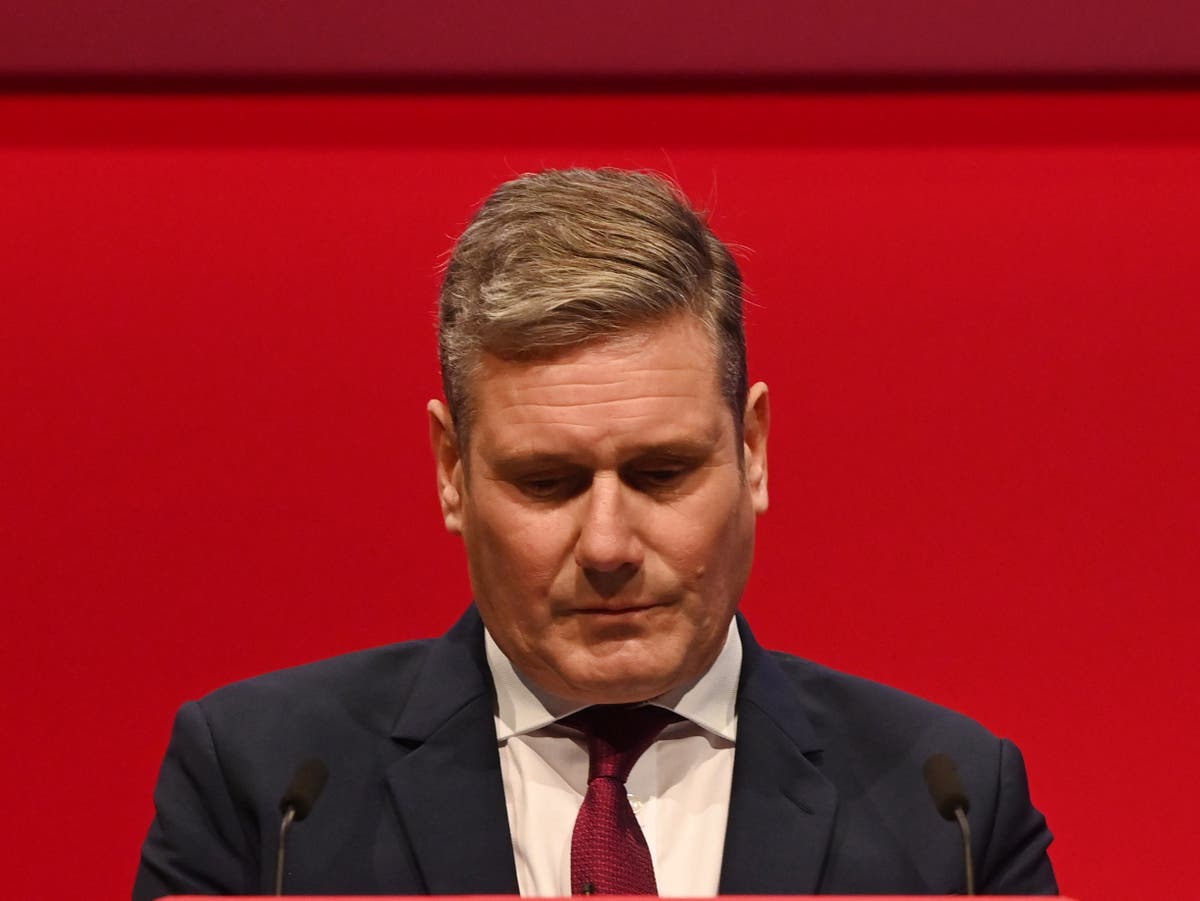 Grab to focus on map tech, lending and Southeast Asia
50 mins ago