By Will Griffee For Mailonline

Breland threw in the towel to stop the punishment when Wilder was being hammered from pillar to post by Tyson Fury in their second fight.

He was subsequently replaced by Malik Scott for the trilogy encounter, which Wilder went on to lose by a late KO but repaired some damage to his reputation. 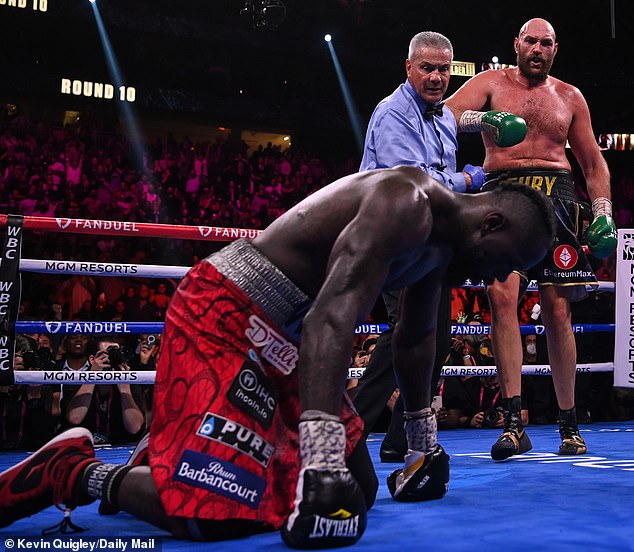 Breland was accused by Wilder of spiking his water prior to the second fight, a wild conspiracy theory to go with the American’s list of outlandish excuses and an allegation his former trainer has always denied.

The 58-year-old former Olympic and world champion has been out of the limelight since splitting with Wilder but Mayweather offered his support on Instagram.

Posting a picture of Breland today alongside one of him during his prime years as a boxer, Mayweather told his 27.3million followers: ‘Please hit the follow button if you want to follow a humble student, teacher, mentor, and coach in the sport of boxing.

‘He has all the credentials and qualifications to support why I recognize him as an elite boxing coach, something that nowadays many unqualified people claim to be.’ 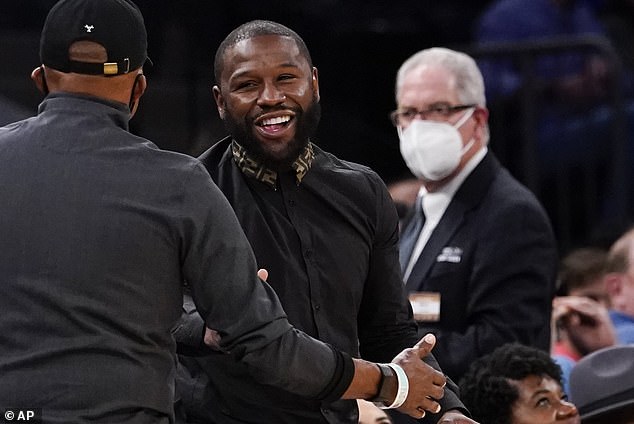 Having parted ways with Wilder, Breland hit out at his former pupil earlier this year and said: ‘His career is done now, I’m done and he’s done, I’m done with him.

‘He’s got a lot of power but that’s all, I wish him well and that’s it. He’s only got his power and we’ll see how far that takes him. That’s all I’m going to say.

‘I’d been working with him since he turned pro and nothing had happened until [the defeat].

‘Some people cant take a loss; don’t blame everybody else, go back and think about yourself.’

Incredible snaps show the power of the natural world 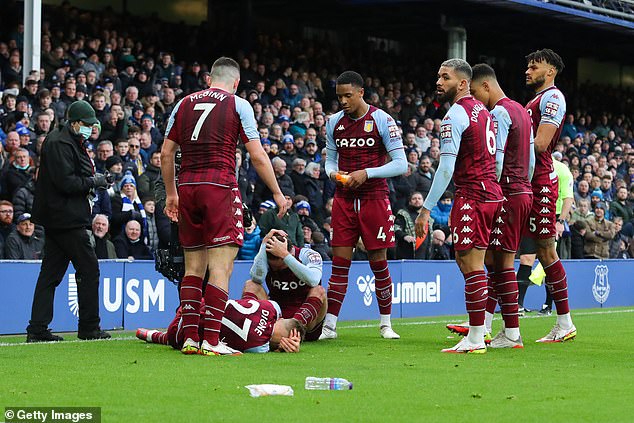 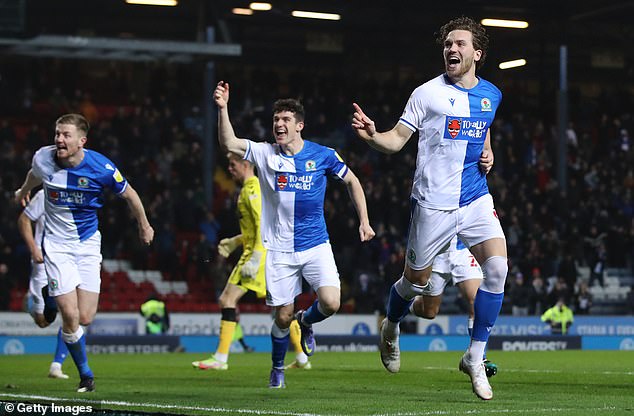 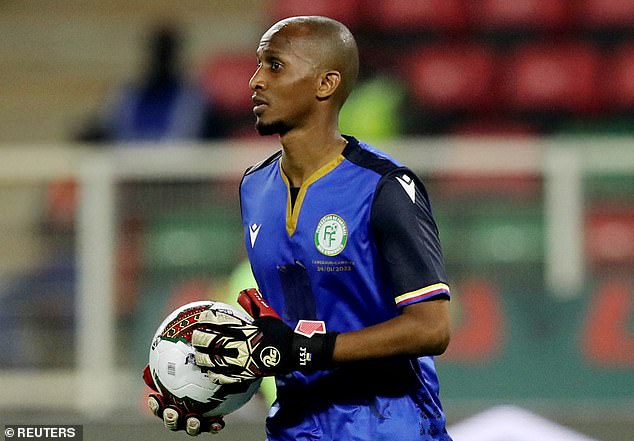 At Sundance, documentaries resurrect lost eras of music
14 mins ago

Katie Price facing new probe over ‘lavish’ lifestyle despite being £3.2m in debt
33 mins ago

Blackburn 1-0 Middlesbrough: Gallagher slots home the winner as hosts go second in the Championship
37 mins ago