Review: Overflow At Bush Theatre Invites You To Spend The Night In A Public Toilet

“The best piss you can have? The pre-emptive one. It’s the piece de resistance of wee-wees. The number one of number ones.”

Travis Alabanza’s Overflow at the Bush Theatre is a brash and, at times, brutally compelling take on the modern politics of public toilets and their denizens. Verily, not since Urinetown graced London stages has a play so enthusiastically taken the proverbial out of, well, having that same proverbial.

We first meet Rosie (Reece Lyons) hiding out in a garish men’s loo, complete with purple stall and sink. After extolling the many virtues of “the pre-emptive piss”, Rosie’s monologue plunges us into a backstory: from the scatological to the psychological, she reaches into the depths of childhood trauma and beyond to explain and underline her current predicament, all the while ensconced in a club’s bathroom stall.

The early light comedy soon gives way to dark and sardonic social commentary. Lyons throws real vigour into relaying Rosie’s harrowing life experiences as a straight transwoman — those in the front seats may want to wear something waterproof.

Debbie Hannan’s direction is pacy, tight and soul-stirring, Alabanza’s script is witty and emphatic — albeit a little clunky when changing gears from the personal to the political — but, ultimately, it is Lyons’ magnetic portrayal that’s the most memorable part of this production.

What is 'time blindness', and how do you know if you have it? 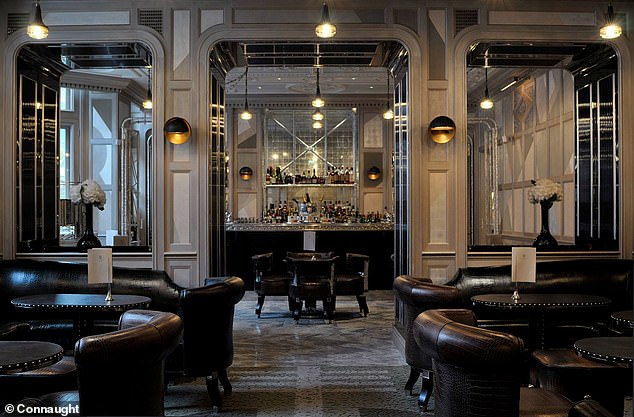 Tory fury at Boris’s Plan B after PM orders return to WFH, more masks and Covid passports
17 mins ago

Robert Tchenguiz will force his 14-year-old son to have sex with a prostitute, ex-wife claims
36 mins ago

What the papers say – December 9
56 mins ago