A merger Tuesday has cleared the way for a third air taxi developer, Archer Aviation, to begin trading on a major U.S. stock exchange.

Shareholders of Atlas Crest Investment Corp., a special purpose acquisition company (SPAC), voted to merge with Archer, which beginning Friday will be traded on the New York Stock Exchange under the ticker symbol ACHR.

Based in Palo Alto, California, Archer is developing an electric vertical takeoff and landing (eVTOL) aircraft that’s expected to begin flight testing by the end of this year. The move comes seven months after the announcement of a $1 billion deal between Archer and United Airlines.

The company is expected to receive about $857 million in gross proceeds, according to the statement, including $600 million from a PIPE deal, a statement released Tuesday evening said. About 48.5 percent of eligible shareholders exercised redemption rights.

Nasdaq shares for Germany-based eVTOL maker Lilium (LILM) are also expected to begin trading Wednesday after a similar SPAC merger was approved by shareholders of Qell Acquisition Corp. A third air taxi developer, Joby, began publicly trading on the NYSE on August 11 as JOBY, also thanks to a SPAC deal.

It’s all part of a new wave of electric-powered aircraft development that’s expected to start commercial operations by the end of the decade. The eVTOL industry aims to create an environmentally friendly mode of air transportation that will offer quick, convenient hops over traffic-congested streets and highways.

“We founded Archer to address the environmental and societal issues caused by road transportation and urban overloading,” said Archer co-founder and co-CEO Adam Goldstein in a statement earlier this year. “Through our all-electric aircraft, we are striving to curb carbon emissions, decrease traffic, and create the transportation networks of the future.”

Who Are the Investors?

Archer has been embroiled in an ongoing billion-dollar legal dispute with rival Wisk Aero over allegations of trade secret theft. Archer has denied the claims.

Details About the Aircraft

Archer is calling its aircraft “Maker.” A two-seat testing and demonstration version is expected to begin early flight testing before the end of this year, according to the company’s website.

Maker is designed to fly using 12 electric-powered motors, spinning rotors mounted on a single, large wing located above the passenger and crew compartment. All 12 of the rotors are used to lift the aircraft in hovering mode like a helicopter. During horizontal flight, six of the rotors tilt forward to provide forward propulsion.

Maker’s electric motors will be powered by six independent lithium-ion battery packs with a total capacity of 75 kWh and maximum power of 672 kw.

Archer expects to begin production of a four-seat version of Maker beginning in 2022. This month, the company announced it had passed a key threshold toward final FAA certification for its aircraft.

In January, United Airlines said it had placed an order with Archer—subject to business and operating requirements—worth $1 billion, with an option for $500,000 more. Possible launch markets include Los Angeles—a United hub—as soon as 2024. 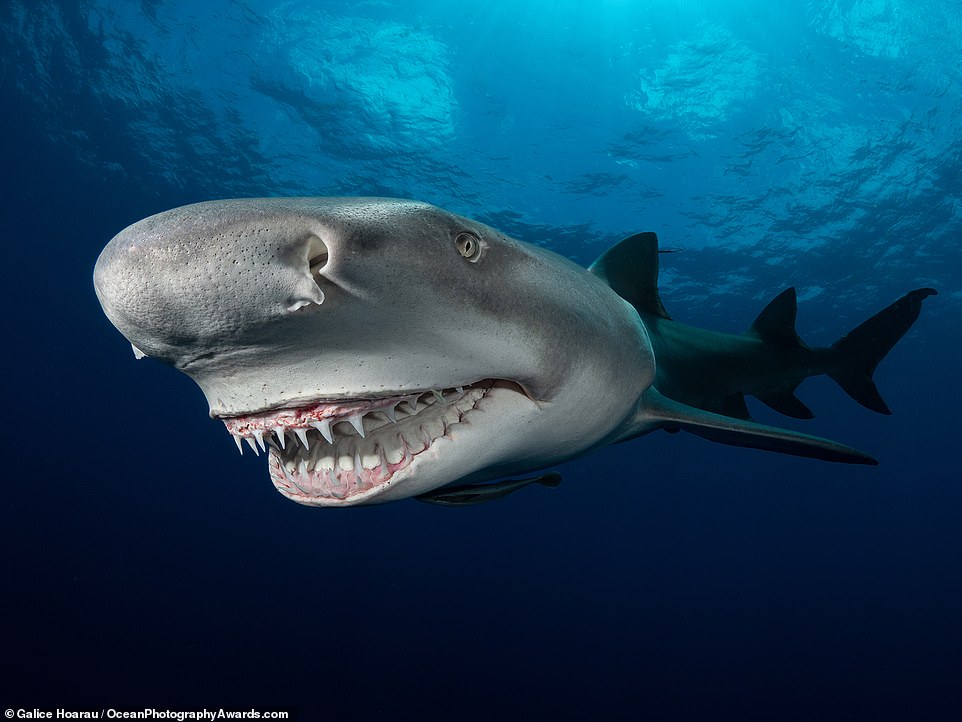 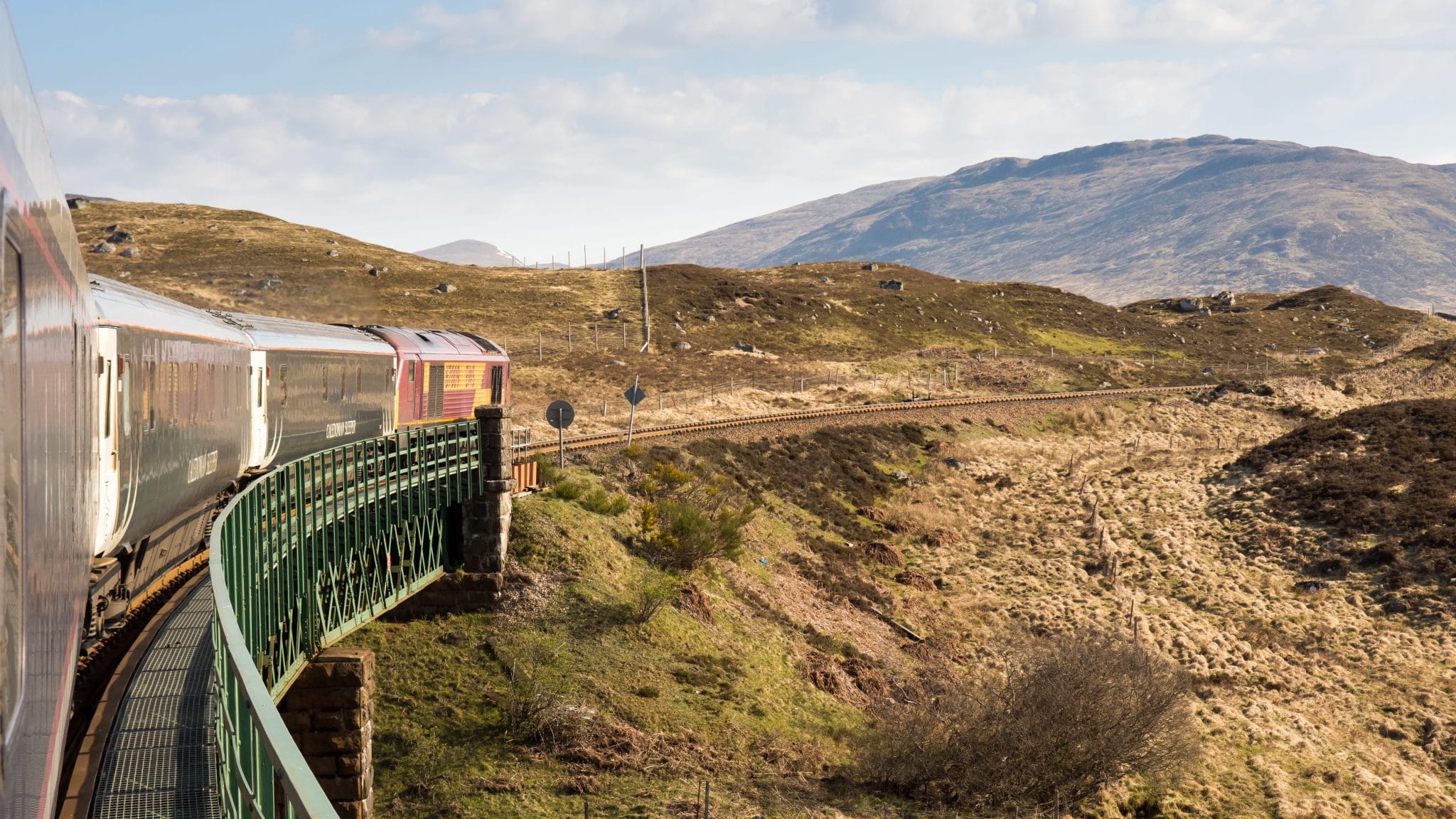 14 hours ago
Check Also
Close
Featured Posts
‘With automation, you don’t need to be a technical person to work in IT’
4 mins ago