And welcome to our coverage for qualifying for the 2021 Dutch Grand Prix at Zandvoort. The biggest news this morning is that Kimi Raikkonen – whose retirement was announced earlier this week – is out of this weekend’s race after testing positive for coronavirus.

Kimi Raikkonen has been ruled out of Sunday’s Dutch Grand Prix after testing positive for Covid-19.

The 2007 world champion, 41, who this week announced he would be retiring from Formula One at the end of the season, will be replaced by Alfa Romeo reserve driver Robert Kubica.

An F1 spokesperson said: “The FIA, Formula One and Alfa Romeo Racing can today confirm that during onsite PCR testing for the Dutch Grand Prix, Kimi Raikkonen has tested positive for Covid-19.

“In accordance with Covid-19 protocols he will take no further part in this event. All contacts have been declared.

“The procedures set out by the FIA and Formula One will ensure no wider impact on the Dutch Grand Prix.”

Kubica last raced in F1 in the 2019 season for Williams and will face a stiff task to get used to the Zandvoort circuit, which proved tricky yesterday. There were numerous red flags and stoppages during both practice sessions and the unforgiving track could lead to more of the same in qualifying today.

There is a decent chance that, unfortunately, Raikkonen will miss the Italian Grand Prix next week, too. Although Alfa Romeo have another reserve driver in Briton Callum Ilott, he will be making his IndyCar debut next week at Portland, so – if Raikkonen is unavailable again – Kubica will surely continue.

Qualifying gets under way at 2pm BST and we will be here for all the build-up, live updates and reaction from what should be an exciting session on a challenging track.

Genetic Mystery of the Seadragon Solved 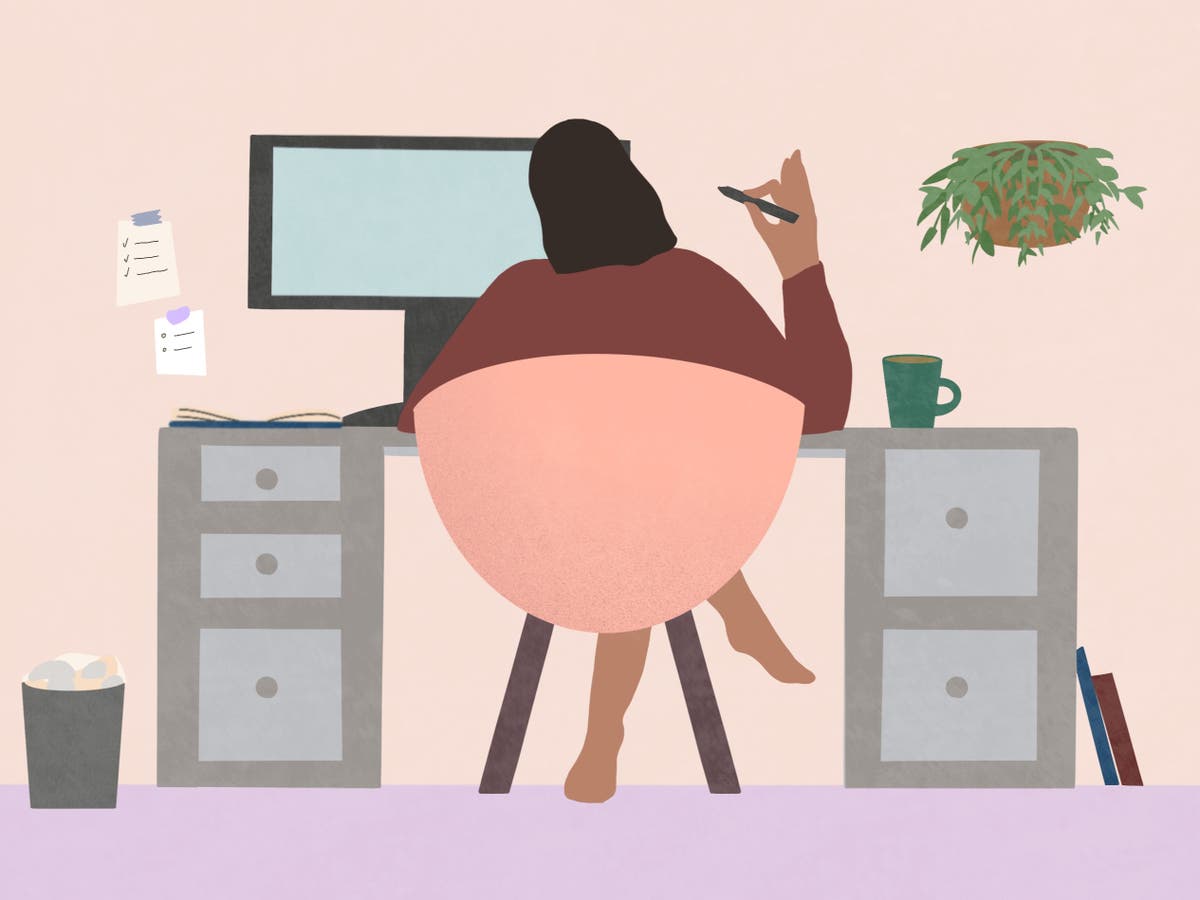 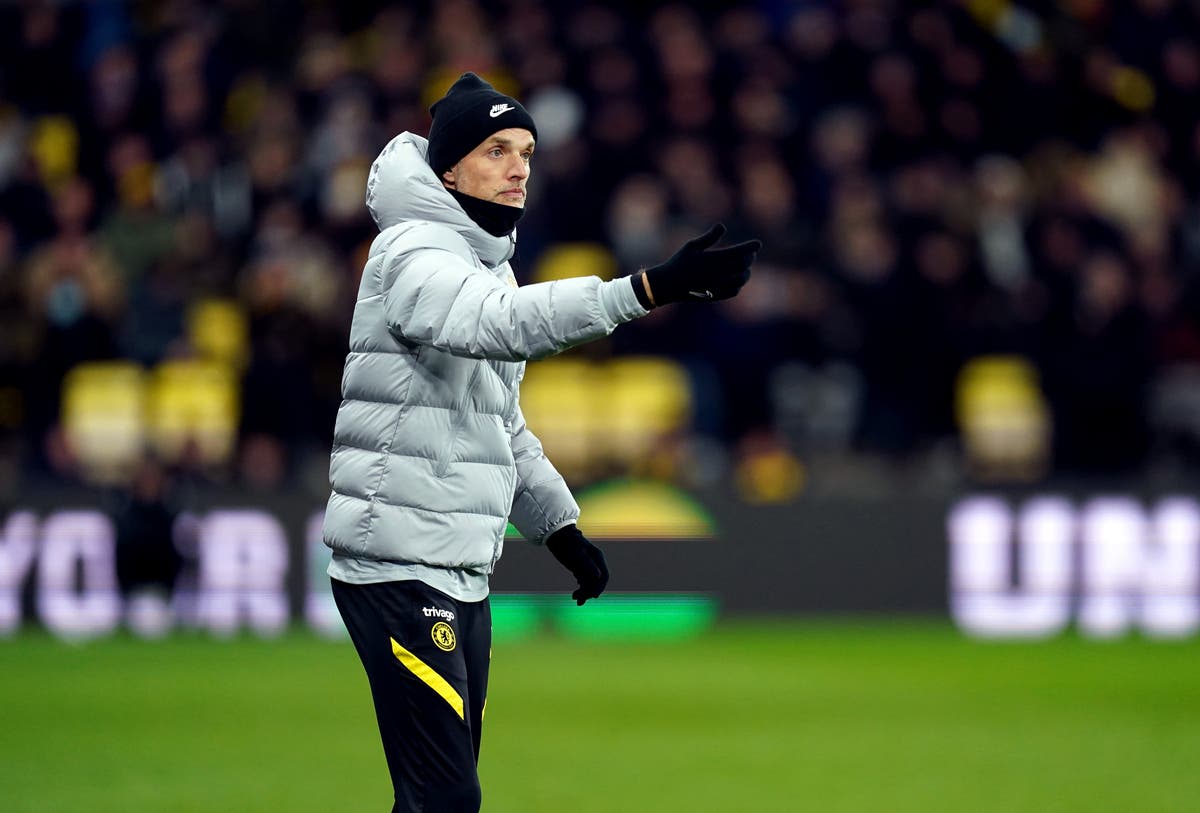 UAW Members Are Voting To Take Back Control
23 mins ago