A Labour MP who allegedly needed a wheelchair to get off a flight to Gibraltar after drinking ‘heavily’ with other politicians during an official Remembrance Day visit has blamed her medication.

Charlotte Nichols and the SNP’s David Linden and Drew Hendry have been accused of showing a ‘lack of respect’ for the Armed Forces by Defence Secretary Ben Wallace after the ‘drunken’ display.

Ms Nichols, who said she had fewer than five drinks, blamed her medication after she was said to be too incapacitated to attend the welcome party on arrival on the British Overseas Territory. She has since returned home two days early.

The trio were ‘quite clearly drunk’ when they boarded their flight, and continued drinking on the plane, it has been claimed.

The two SNP MPs were ‘lairy’ and ‘rude’ with airport officials and needed military staff to calm them down, witnesses said.

Meanwhile Ms Nichols required a wheelchair to make her way from the baggage claim to a military minibus, The Daily Telegraph reported.

The Warrington North MP said in a statement to The Sun: ‘Everyone had had a few drinks on the flight.

‘The issue for me is the medication I am taking. That affected my tolerance. I had the same amount to drink as the others. I do not know how many drinks I had — I wasn’t counting. It was less than five.’

Labour’s Charlotte Nichols (pictured during the reopening of pubs this year) required the use of a wheelchair after drinking on a flight to Gibraltar, it has been claimed 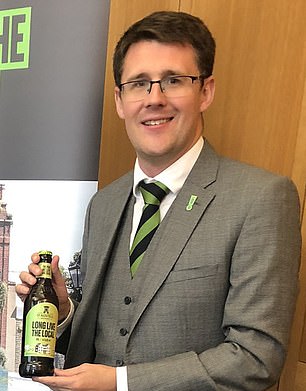 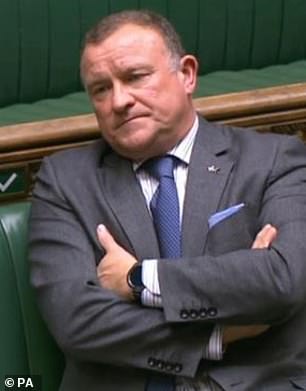 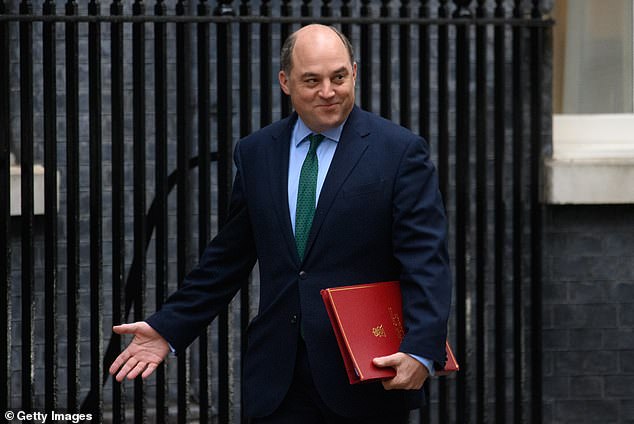 The three were among 14 MPs travelling to see the military in Gibraltar as part of the Armed Forces Parliamentary Scheme.

The flight also included Ministry of Defence staff and members of the public.

James Gray, a Tory MP and chairman of the All Party Parliamentary Group for the Armed Forces, told The Times: ‘These three, as I understand it, were in a British Airways lounge in Heathrow and made full use of the facilities.’

He said that by the time they got to the airport the three MPs were ‘pretty well-oiled’.

The two SNP men were reportedly ‘lairy’ and ‘rude’ when their coronavirus passes did not work at the airport gates, and it is claimed that military staff needed to intervene to calm them down.

MoD bosses received reports of the MPs’ conduct from military escorts on board the flight. 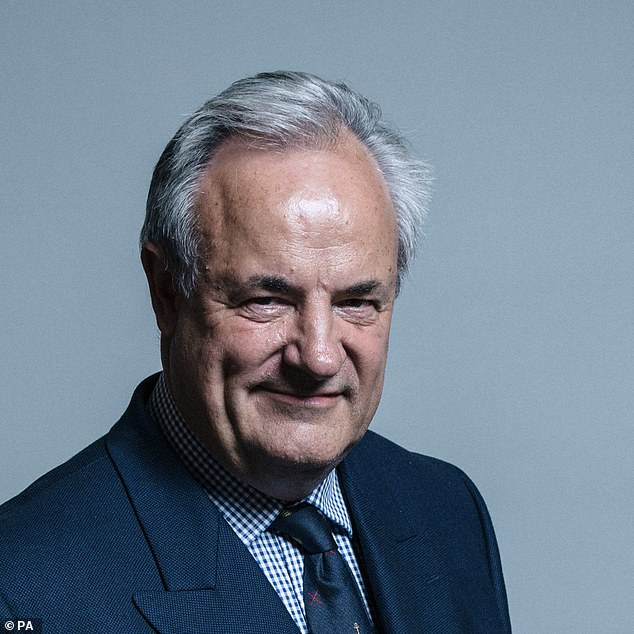 James Gray, a Tory MP and chairman of the All Party Parliamentary Group for the Armed Forces, told The Times: ‘These three, as I understand it, were in a British Airways lounge in Heathrow and made full use of the facilities’

Mr Gray said if the three had been at an officers’ mess dinner he would have thrown them off the scheme but he decided to have strong words with them instead.

A retired lieutenant colonel and a serving major were on the flight as ‘minders’ and saw the three MPs drinking, it has been claimed.

Mr Wallace will now write to the leaders of Labour and the SNP to complain. The Defence Secretary said: ‘This type of behaviour shows a lack of respect for the enduring work of our Armed Forces.

‘The Armed Forces scheme is an opportunity for both Parliamentarians and the military to understand each other.

This behaviour puts military personnel in a difficult position and risks undermining respect for Parliament.’ 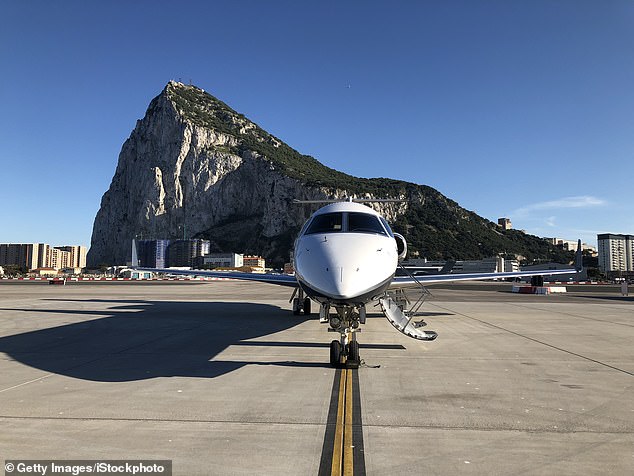 A source claimed to The Daily Telegraph that the MPs were ‘quite clearly drunk when they were checking in and going through the process of boarding’, then ‘drank heavily on the plane’.

They claimed Ms Nichols became ‘incapacitated through drink on the flight across to Gibraltar to the point where she had to be moved to the transport by wheelchair’. She was then taken to a hotel ‘for her own safety’, it was claimed.

The Times reported that the Labour MP was returning to the UK two days early after speaking to party whips.

The two SNP MPs attended the welcome meeting and have made every appointment in Gibraltar.

All three said they were not drunk on the plane but did not deny they had been drinking.

The SNP said in a statement: ‘These suggestions are inaccurate. Drew Hendry MP and David Linden MP were honoured to be invited to this important event and attended all engagements, including the welcome meeting and dinner shortly after landing.

‘Instead of trying to divert attention from the Tory corruption scandal engulfing Westminster, Ben Wallace should be apologising for his role in it, including voting to get Owen Paterson off the hook.’ 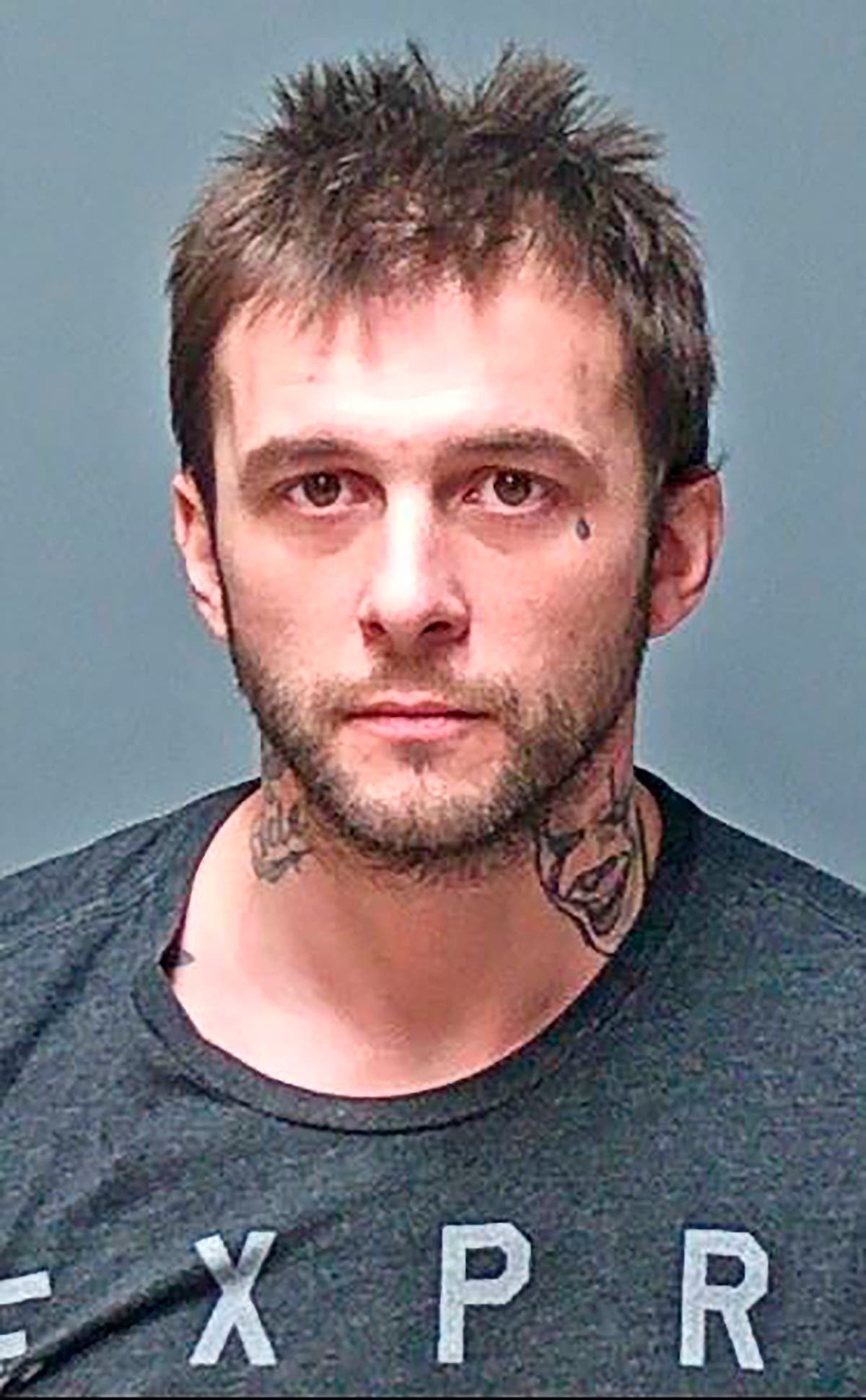 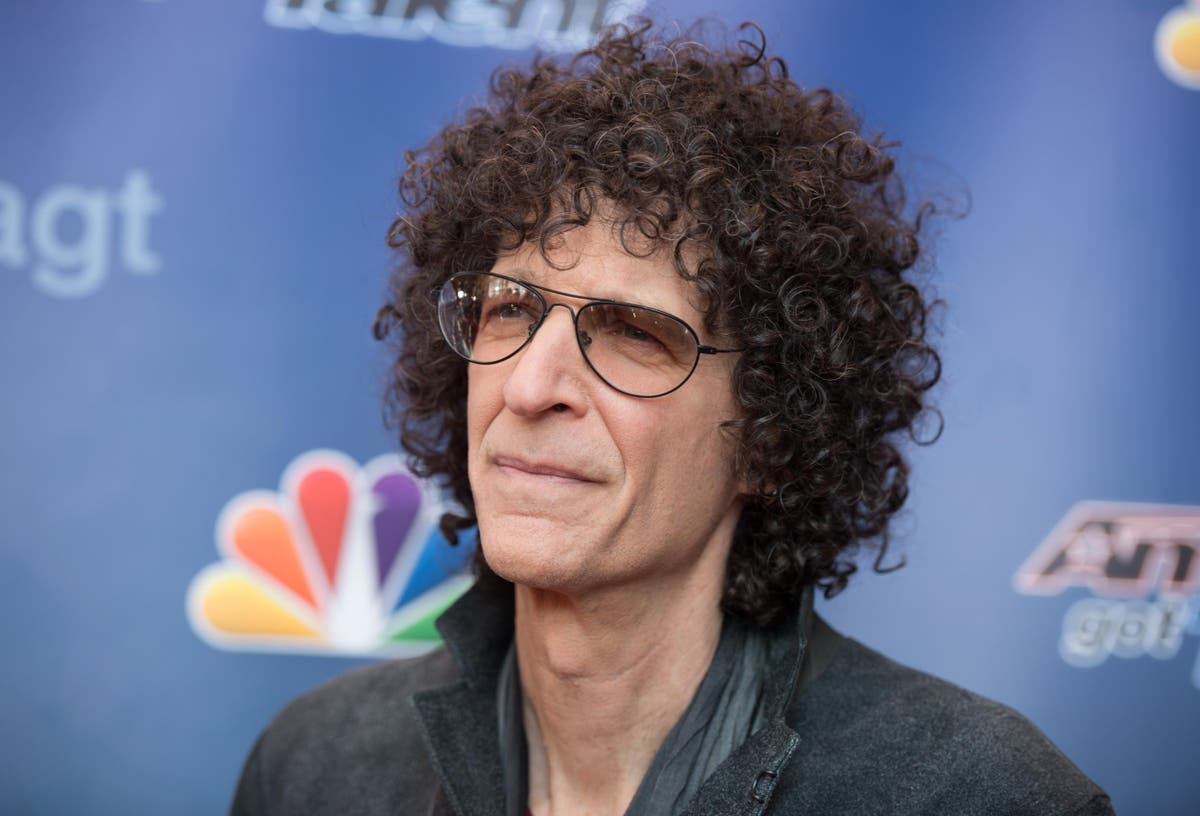 Cannabis can slow your reactions months after smoking it, study claims
57 mins ago