New York state police plan to question Bill Stevenson, the ex-husband of First Lady Jill Biden, in relation to the disappearance of Robert Durst’s first wife, it has been reported.

Kathie Durst went missing in 1982, and was declared legally dead in 2017. According to News12 Westchester, a grand jury will convene by Monday to decide whether to charge Mr Durst in connection to her death.

Earlier this year, Mr Stevenson told the news outlet that he had had an affair with Ms Durst in the early 1980s, and that her husband angrily confronted the two of them when he found out. Less than two weeks later, Ms Durst disappeared.

In September this year, Mr Durst was convicted of murdering his friend, Susan Berman, but the case of his missing wife has remained unsolved. Mr Durst says he had nothing to do with her death, and he has never been charged in connection to it.

Mr Stevenson believes he could change that.

“I feel like I’m the missing link in this case,” he told News12 in July.

The Delaware businessman was married to Jill Biden – then Jill Stevenson – from 1970 to 1975. But in the winter of 1981-1982, Mr Stevenson was single and spending a lot of time with his longtime friend, Ms Durst, as she struggled to leave her unhappy marriage.

“I felt like I was falling asleep,” Mr Stevenson told News12. “I was looking at the table and then all of a sudden, I look over and Kathie is standing next to me… Nothing was said, and she grabbed my hand. Led me back to the bedroom. We closed the door and life changed for both of us. Totally unexpected. Beautiful night and no regrets.”

“The next thing I realize there is pounding at the door at 7.30am,” Mr Stevenson recalled. “She runs out of the bedroom, and then runs back in and says, ‘It’s Bob.’ I jump up. I ran out. And then all of a sudden, he screams something. He had a wad of cash rolled up and hit her right in the face with it… People have to understand that this guy is a monster – I saw it in his eyes.”

According to News12, New York prosecutors have approached Mr Stevenson to find out more.

Since Mr Durst’s conviction in the Susan Berman case, the Westchester District Attorney’s Office has said it is reopening its investigation of Ms Durst’s death. Later, an unnamed source told the Associated Press that the DA was bringing the case to a grand jury.

At that time, Mr Durst’s lawyers declined to comment.

Mr Chesnoff did not immediately respond to enquiries from The Independent on Wednesday. 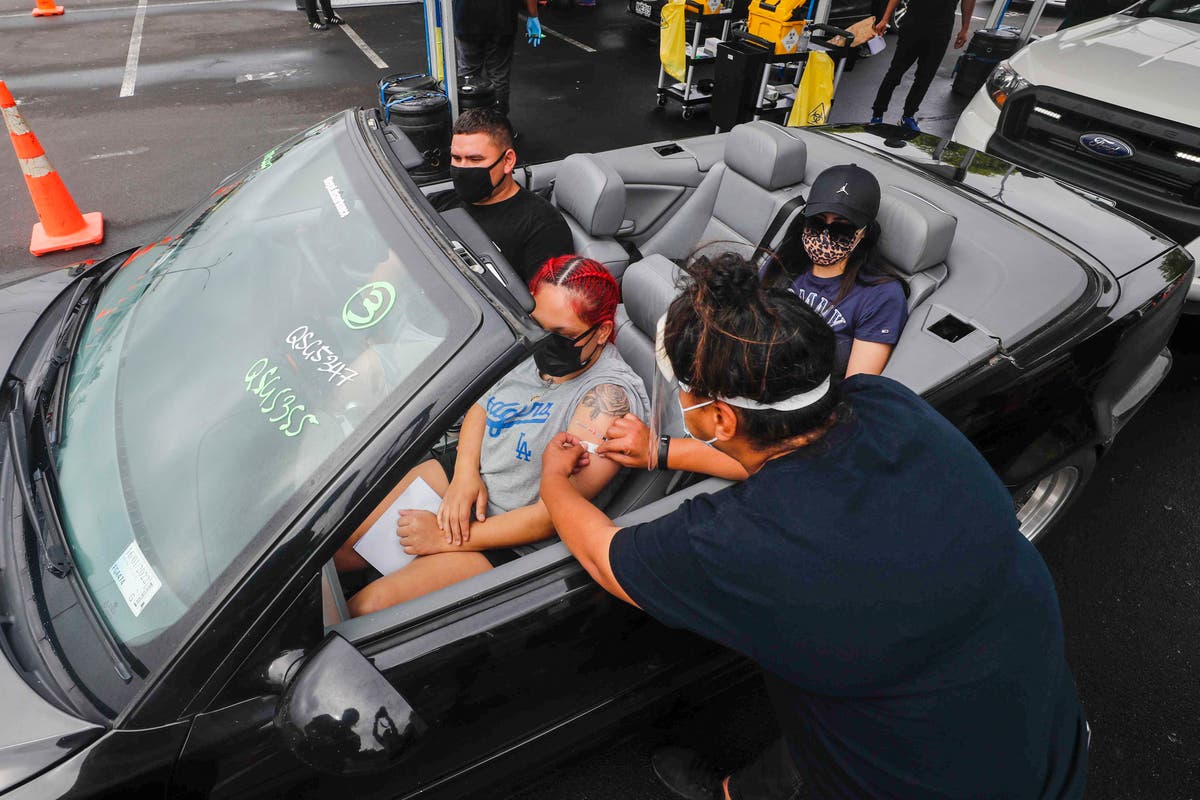 McLaren's CEO Is Out
44 mins ago

Astronomers glimpse possible first planet outside our galaxy
47 mins ago