In a serious blow to Boris Johnson’s hopes of getting global agreement to a significant climate change deal, Russian president Vladimir Putin has announced he will not attend next month’s United Nations Cop26 summit hosted by the prime minister in Glasgow.

Confirmation from the Kremlin of Mr Putin’s snub comes amid widespread expectation that Chinese president Xi Jinping will also not travel to Glasgow for the crucial gathering, at which Mr Johnson hopes to seal an ambitious deal to keep global warming below 1.5C above pre-industrial levels and to provide $100bn a year to help less-developed countries prepare.

There are fears in London that the absence of key power players from the two-week summit, beginning in 11 days’ time, will make it more difficult to get agreement on thorny issues like stepping up reductions in greenhouse gas emissions and switching from polluting fossil fuels to greener sources of energy.

Russia is among a number of crucial major polluters which are yet to provide enhanced climate pledges – known as “nationally defined contributions” or NDCs – to improve on promises made in the Paris accord of 2015. 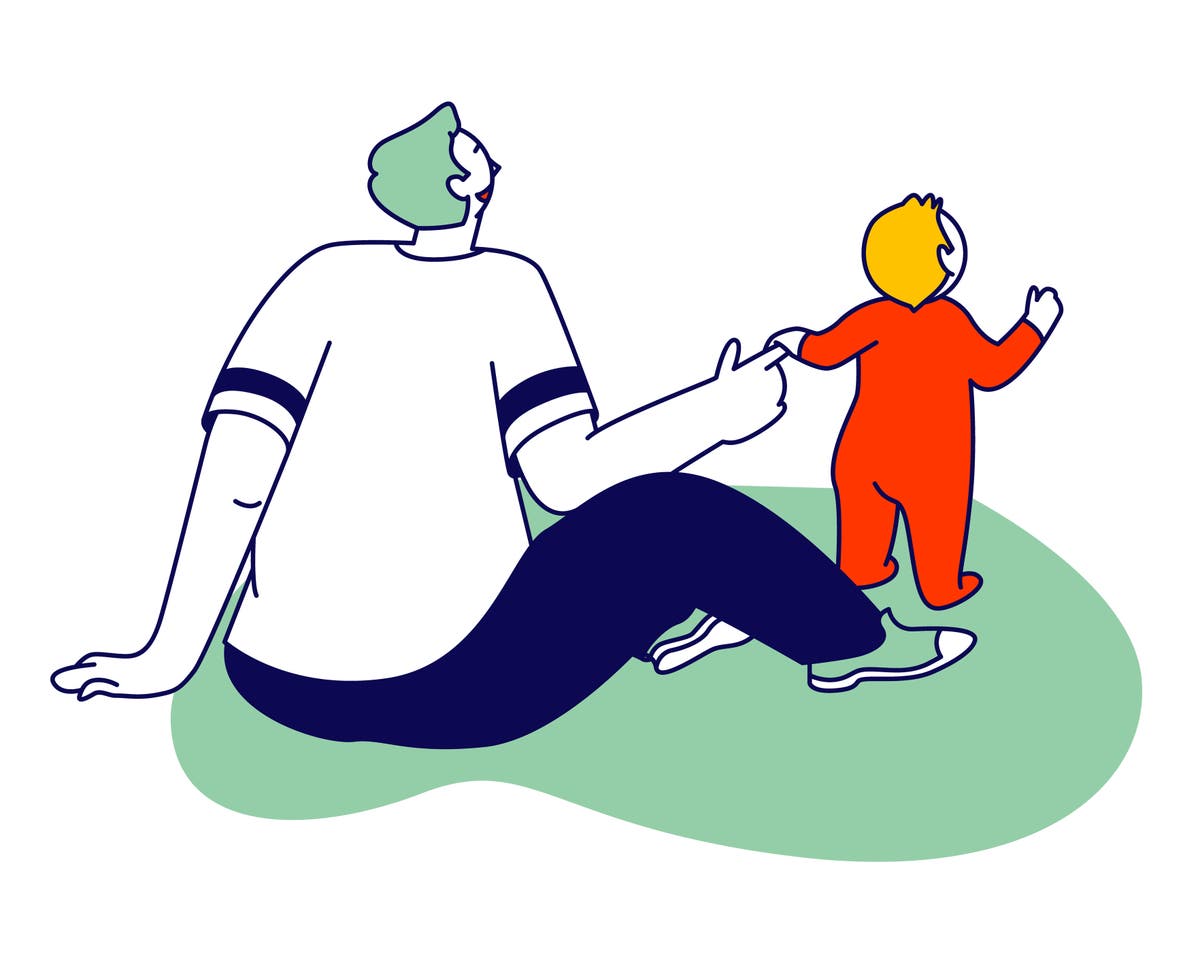 Floods to cause chaos in Australia’s eastern states for days, sparking widespread evacuations
57 mins ago