The most exciting and critically acclaimed show in Birmingham since the onset of the pandemic has arrived.

Everybody’s Talking About Jamie, inspired by a 2011 BBC documentary, Jamie: Drag Queen at 16, is an infectious drag musical from The Feeling’s Dan Gillespie Sells and writer Tom MacRae.

When the fizzing hit premiered at the Sheffield Crucible in 2017, it became an instant success with both audiences and critics.

Now, it has arrived in Birmingham – 18 months after Covid-19 threw its future into chaos – and it hits all the right notes, with heart and wit galore.

Offering more than a nod to Billy Elliot and Kinky Boots, Everybody’s Talking About Jamie sees the fiercely talented Layton Williams in the title role of northern teen drag queen Jamie, a gay 16-year-old who stunned his school by wanting to head to prom in heels and a frock.

The touching bildungsroman is carried by enthusiasm, with a rapturous Alexandra Theatre crowd cheering Jamie on at every turn.

There are starring roles for Shobna Gulati, who steals the show as the perspicacious and razor-sharp Ray, his mum’s best friend, and Shane Ritchie, in the role of Hugo/Coco Chanelle, whose sheer charisma and undeniable star quality make up for any prosaic vocals.

Stay up-to-date with the very latest from your street with our Birmingham News Email Updates.

While Williams is, deservedly, the headline maker – all dazzling charm, incontrovertible energy and magnetic stage presence – it is Amy Ellen Richardson who lifts the musical to dizzy heights.

Her role of Jamie’s mum Margaret is a tour-de-force, seeped in agonising anxiety, loving tenderness and tear-jerking loyalty. Her pièce de résistance is the stadium-sized ballad He’s My Boy, which doesn’t leave a dry eye in the house.

Sharan Phull is mesmeric in the role of Jamie’s best friend Pritti, with the role betraying just a glimpse of the stratospheric heights the actress will undoubtedly achieve. Shifting from introvert into fiercely independent budding doctor, Pritti lends heart and heft to a second act which breezes past at break neck speed, thanks largely to the strength of the songs, which will linger in your mind and in your heart long after you’ve left the auditorium.

Where the production lacks in development of the devastatingly painful relationship between Jamie and his father, played by Cameron Johnson, it more than makes up for with its vast range of powerful characters and songs. There is also a starring turn for George Sampson, as school bully Dean Paxton, who provides a disdainful thuggery and some genuine jaw-dropping outbursts aimed at everybody from Jamie to Pritti.

The choreography is colourful and gleaming – with shifting desks, whirring school blazers and flying legs galore – and the live band offer an explosive, celebratory cacophony of noise across the theatre.

But the true gem of Everybody’s Talking About Jamie lies in its heart. Expect to re-evaluate your treatment of others and to re-assess where it is you truly belong over the course of a production which has bravery, vibrancy – and signature Northern wit – in spades.

With the production seeping in joy, relevancy and playful exuberance, it is clear to say that everybody’s talking about it for a very good reason indeed.

Stay abreast of the latest on days out, nights out, shopping and more with our Daily What’s On Email updates 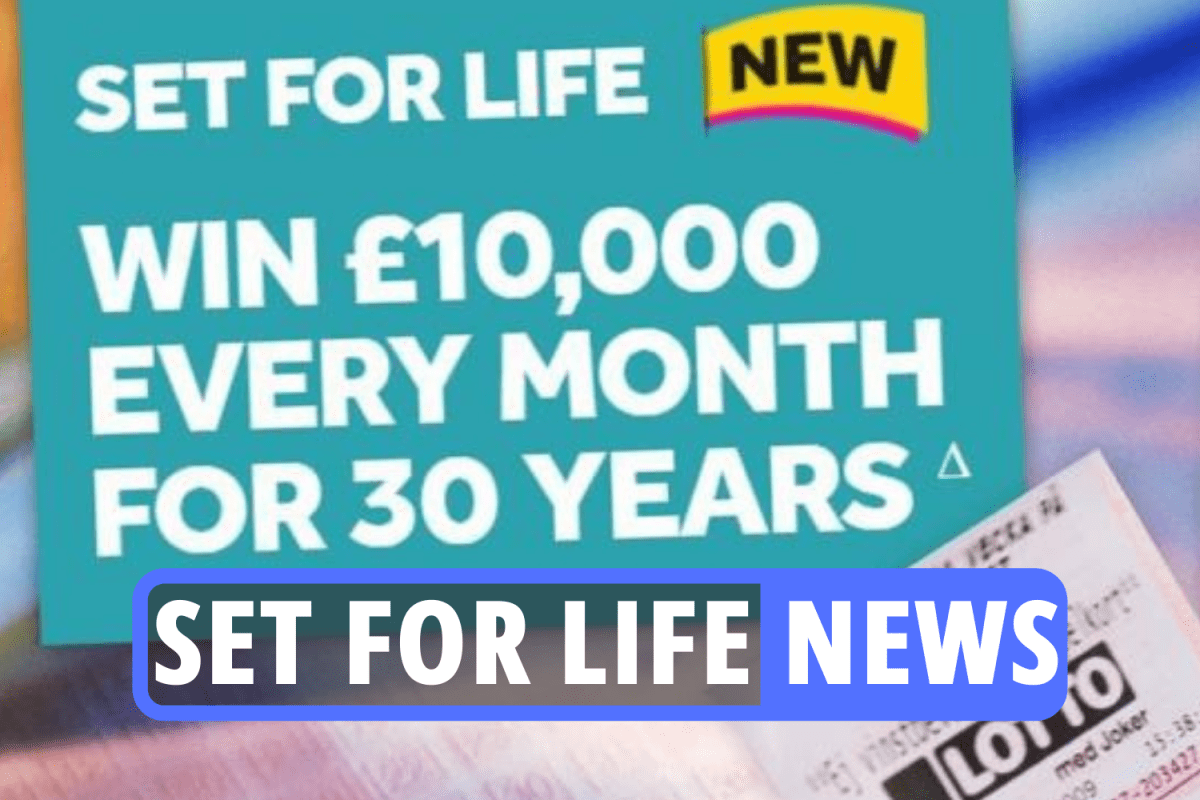 ‘With automation, you don’t need to be a technical person to work in IT’
1 hour ago