I’m a Celebrity contestant Richard Madeley has been taken to hospital after falling ill in the camp.

The TV presenter was sent out of Gwyrch castle, where the reality series is being filmed in Wales, to receive medical attention after he felt “unwell” earlier this morning (25 November).

An ITV spokesperson said: “Richard was unwell in the early hours and was immediately seen by our on-site medical team.

“He’s since been taken to hospital as a precaution, the health and safety of our campmates is our priority.”

The news follows the events of Wednesday night’s episode (24 November) during which Madeley competed in the Castle Kitchen Nightmares challenge.

In it, Madeley attempted to find a series of stars in a grim kitchen setting bursting with bugs and rodents.

The broadcaster struggled in the challenge and returned to his campmates disappointed with his performance. He also had to dive down a rubbish chute crammed with rotten food and fish guts.

The 65-year-old returned to his campmates disappointed in his performance after he managed to only collect four of the 10 stars available.

Earlier this month, Madeley confirmed that he has accepted a permanent role on Good Morning Britain. 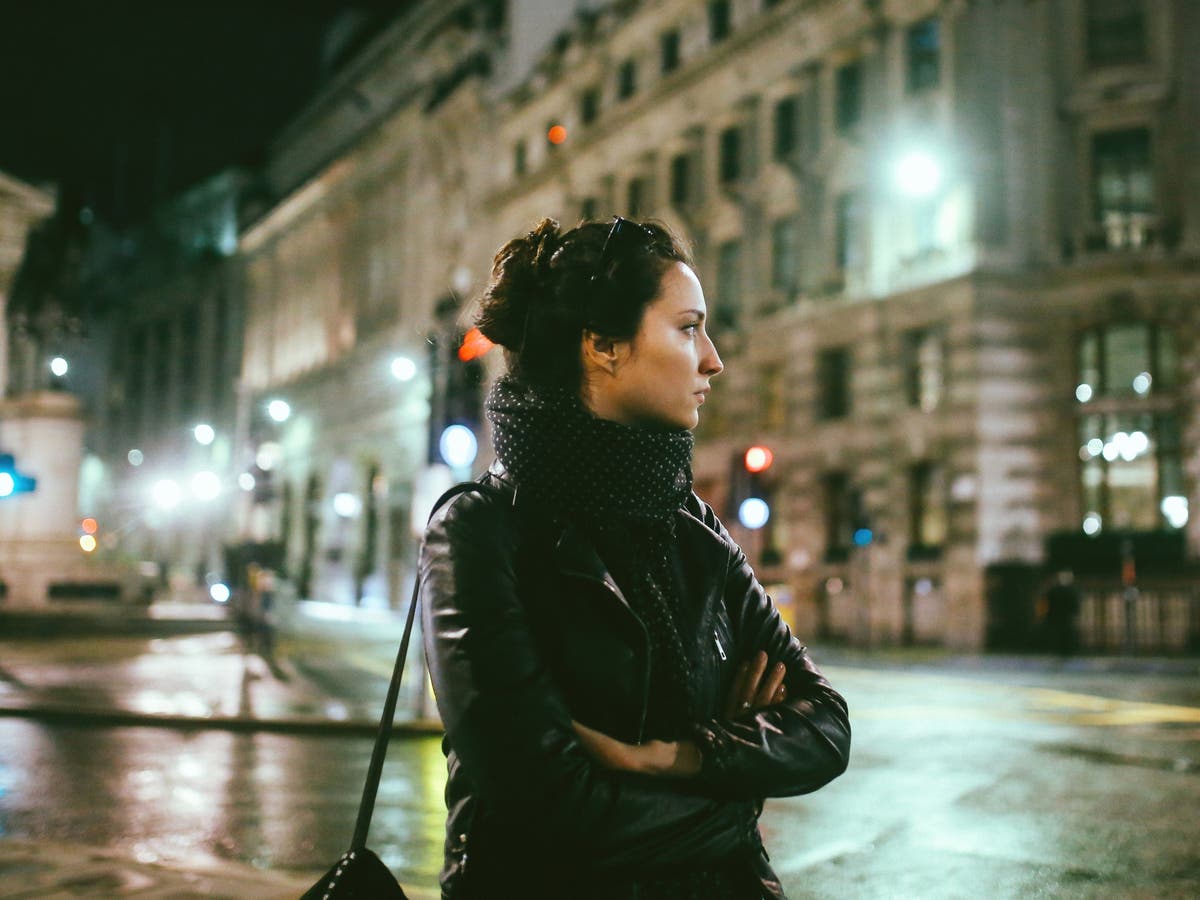 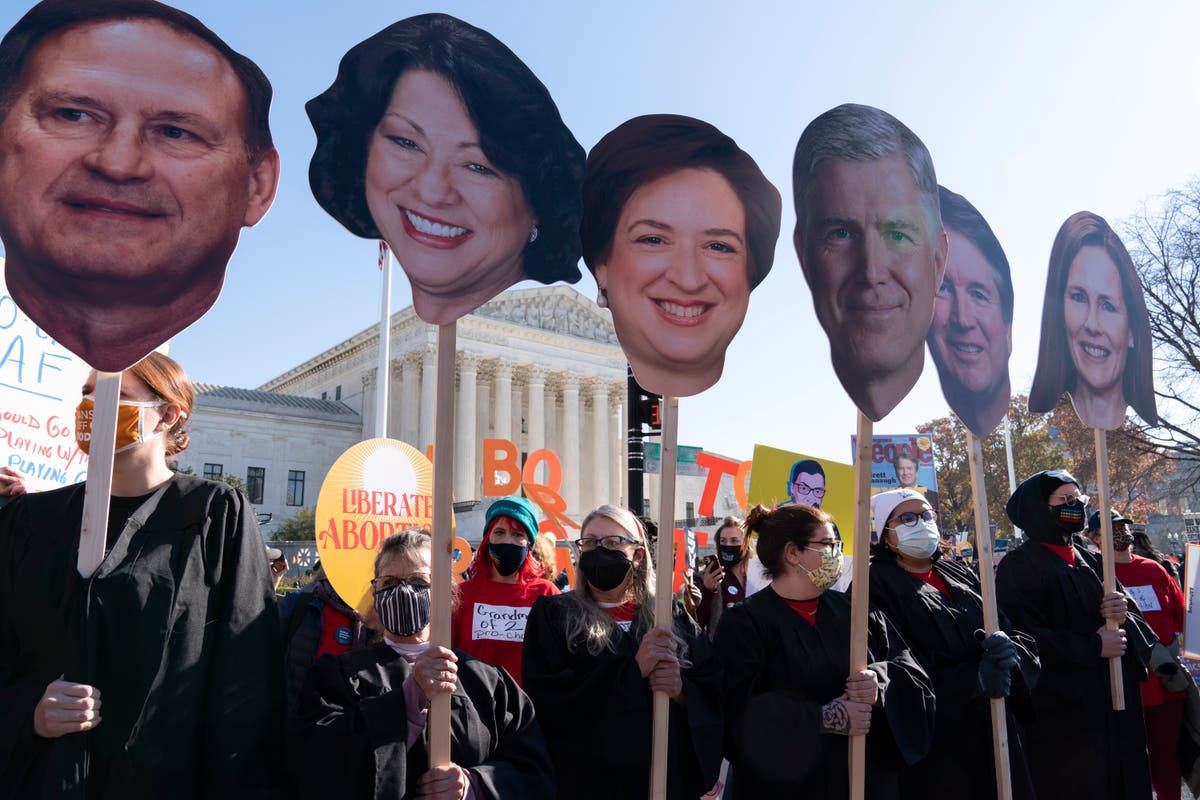 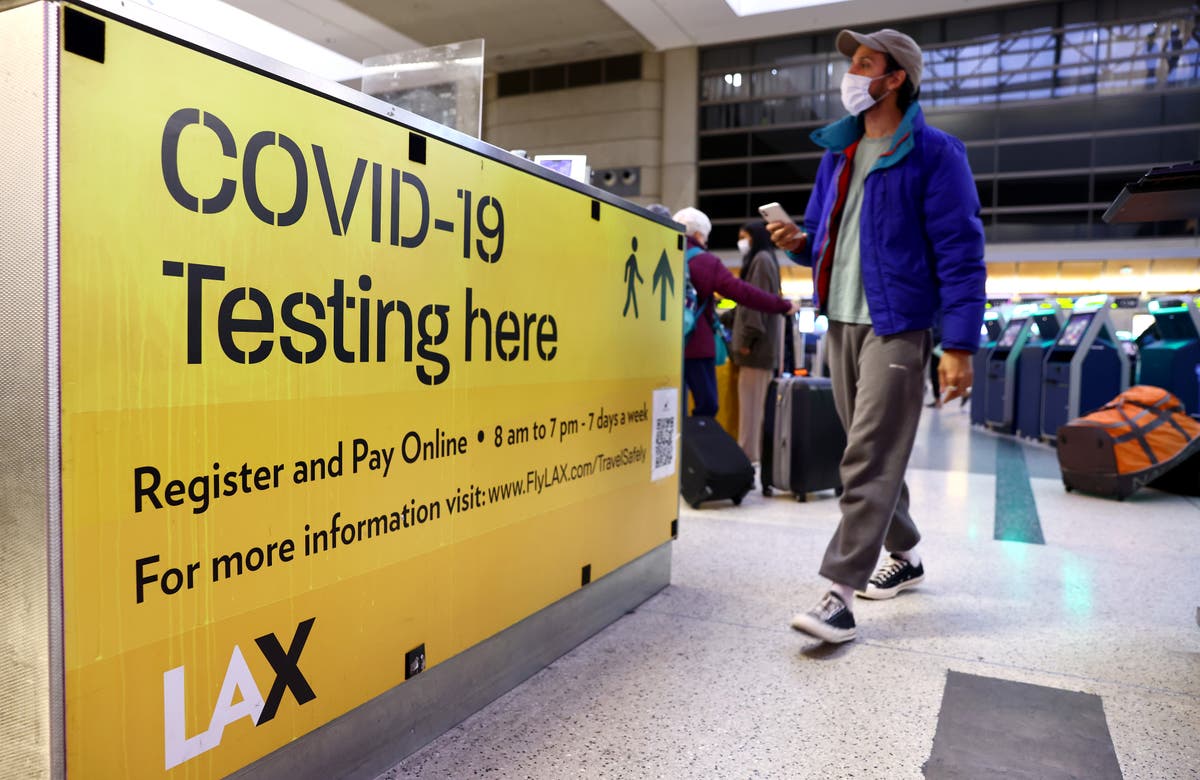 A century on, how the Anglo-Irish Treaty was done
2 hours ago