By Jessica Summers For Mailonline


Gender reveal parties can be a fun way to announce exciting news to loved ones, but as the trend becomes ever more popular, some of the outlandish celebrations are taking things a bit too far.

Hilarious snaps from across the globe collated by Bored Panda show how some parents are embarassing their offspring before they’re even born.

From a failed smoke reveal that showed neither pink nor blue to a tacky cake with the words ‘we’re here for the sex, social media users have shared hilariously cringey snaps of gender reveals gone wrong.

Elsewhere, a car crashed into a shop’d window with words written on the hood that read ‘it’s a boy’, while another snap shows the questionable use of a hot dog toy to signal the upcoming arrival of a baby boy.

Oh mother! The clues were there in the pink balloons, dress and banner, so let’s hope nobody was too confused when black smoke emereged at this gender reveal party in the US 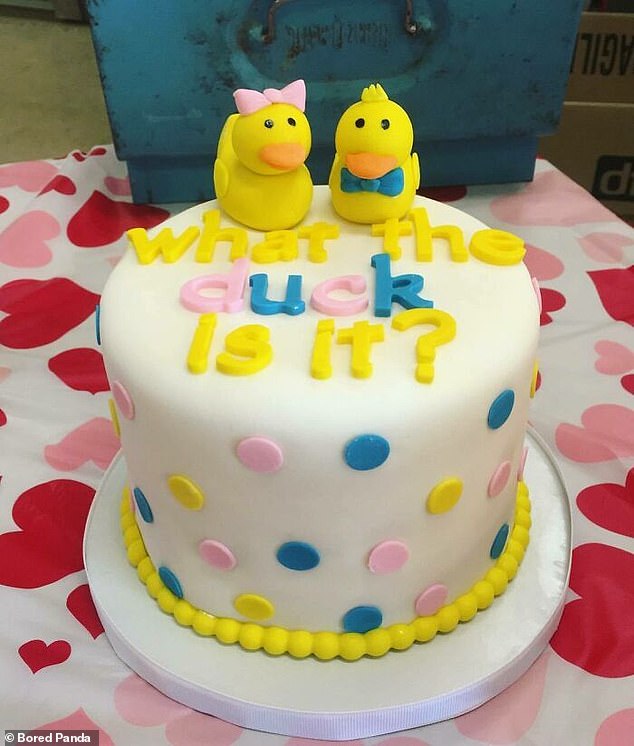 Clucking hell! Although this cake with rubber ducks is  fairly cute, the allusion to swear words might not be ideal for a family party 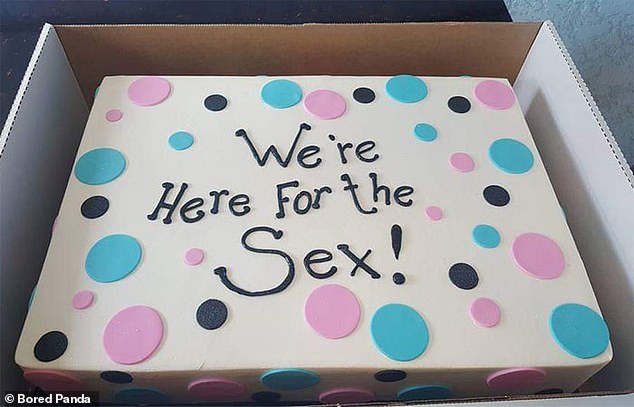 Let’s hope nobody gets the wrong idea! One mother-to-be was not impressed when her husband came home from the cake shop with this offering 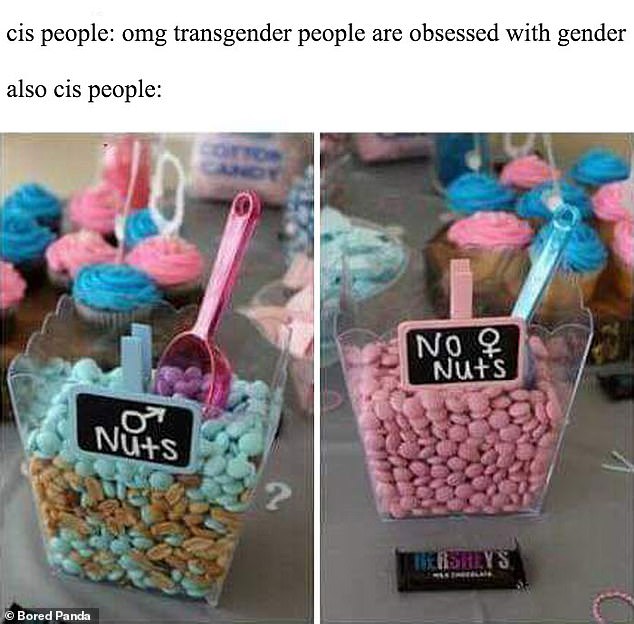 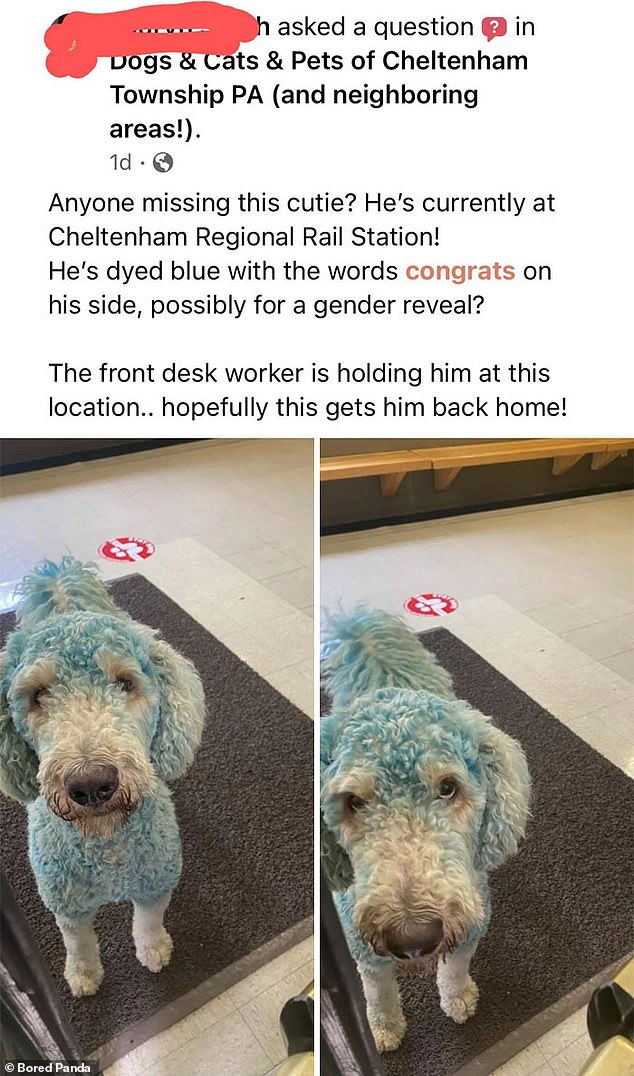 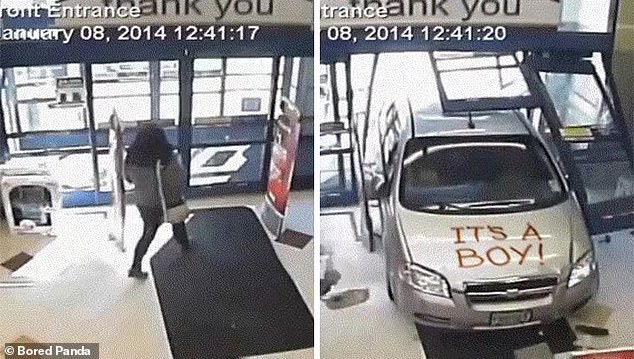 Well that’s one way to make an entrance! This US driver decided that criminal damage was a great way to celebrate the coming of a child 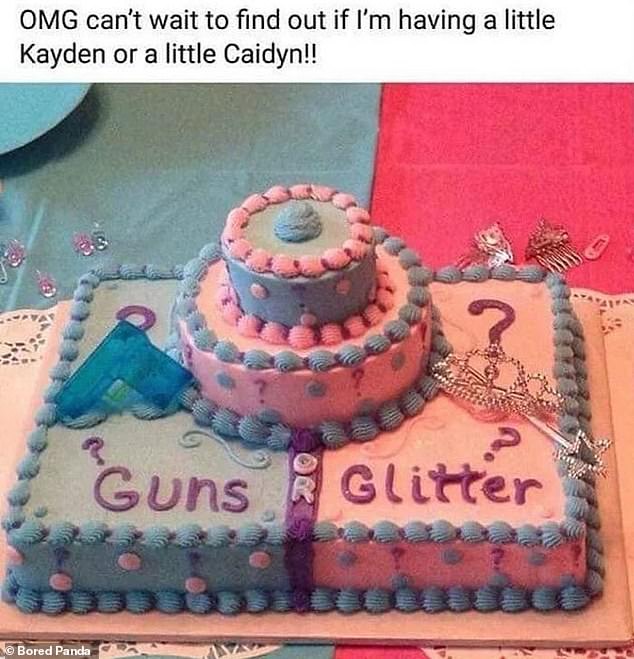 According to this American parent, their child will either like violent and dangerous machinery or sparkly things… 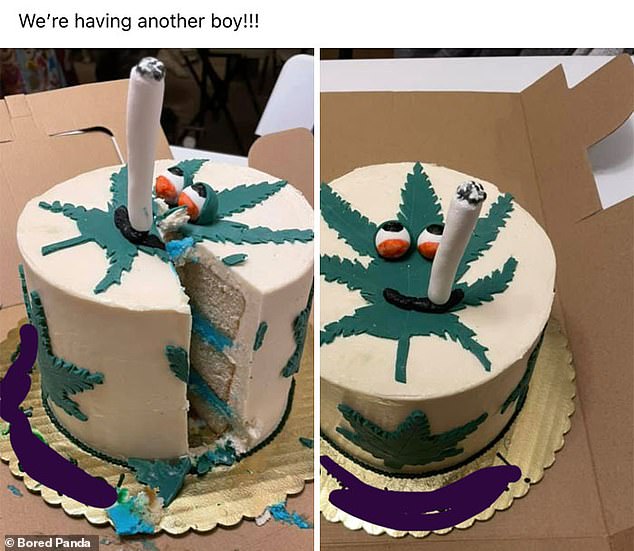 Holy smoke! While this cake might be an attempt at a joke, the relevance of marijuana and babies doesn’t quite seem to add up 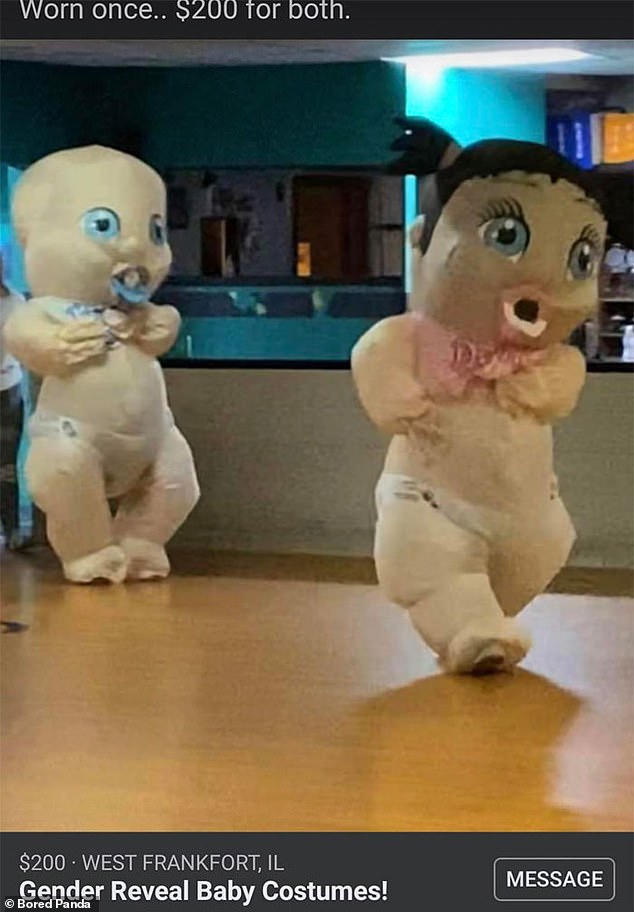 These terrifying monstrosities from the US are not only hideously for a gender reveal party, but extortionately expensive unless you enjoy nightmares 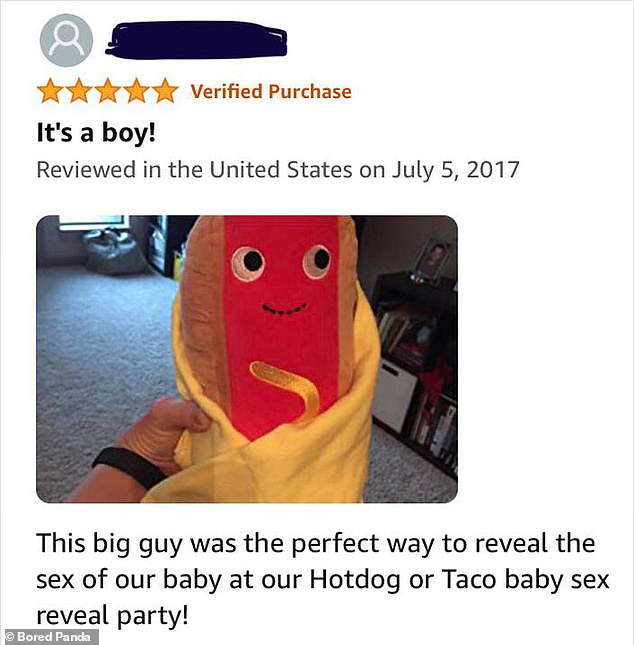 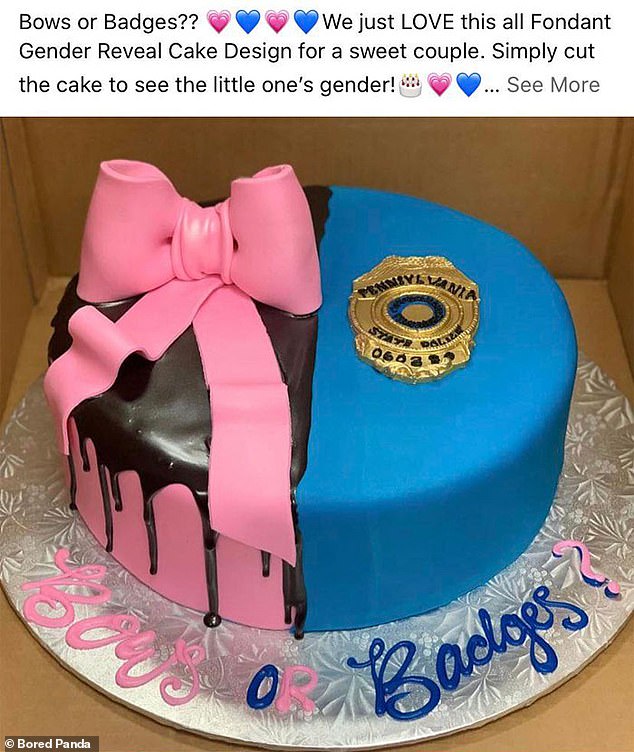 Yet again, girls are reduced to loving bows and apparently American boys all join the police… interesting 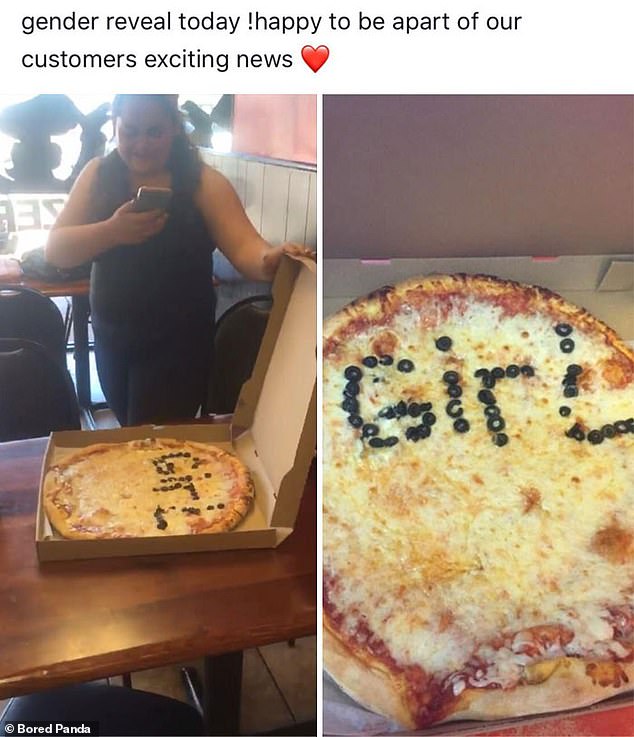 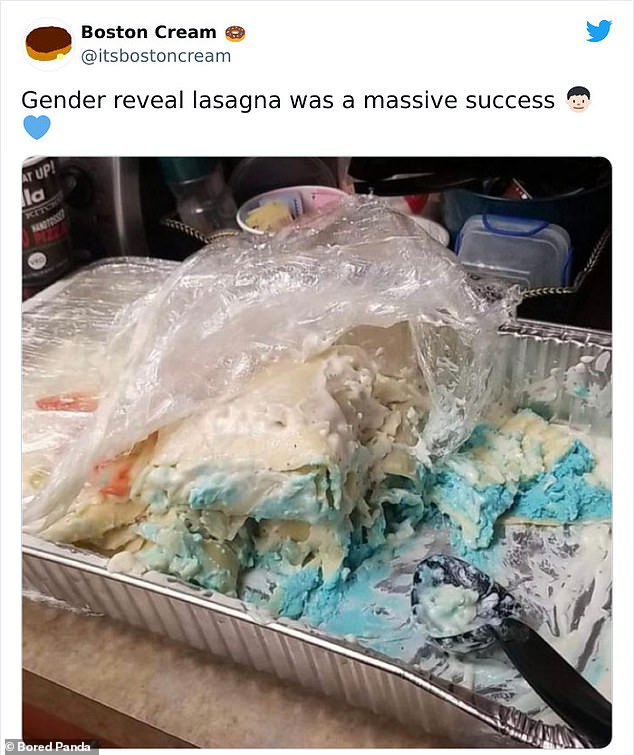 Apart from the fact that a pasta dish is an odd way to announce the gender of a baby, where is the tomato in this Boston lasagne? 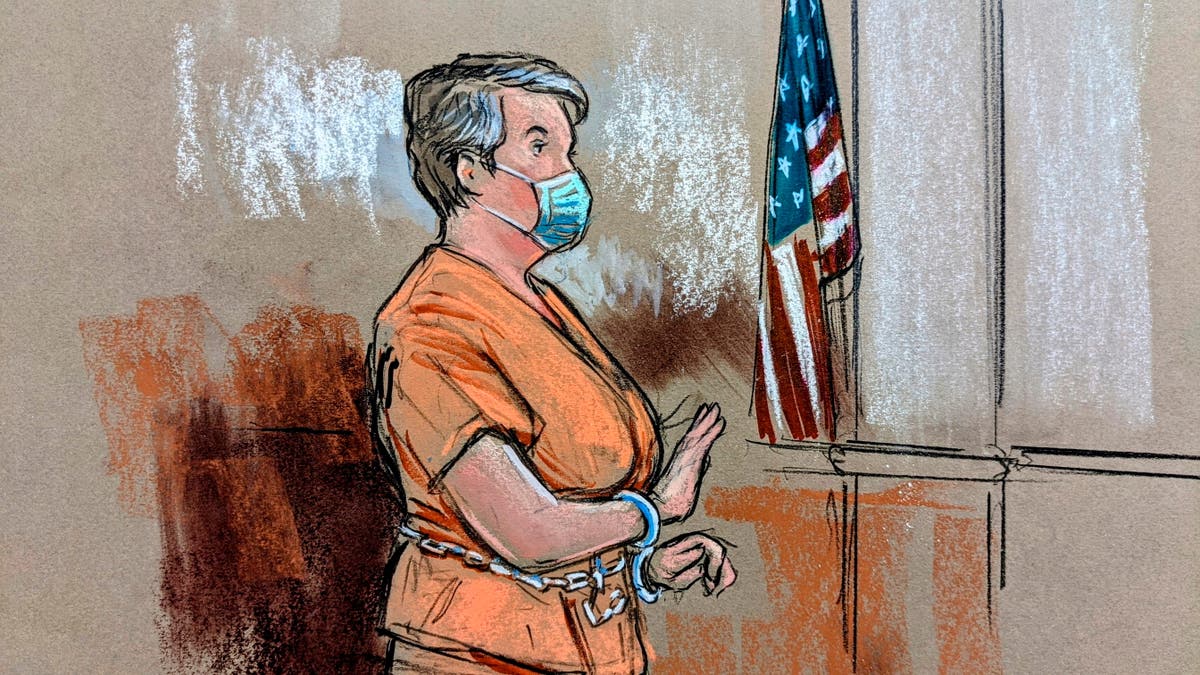 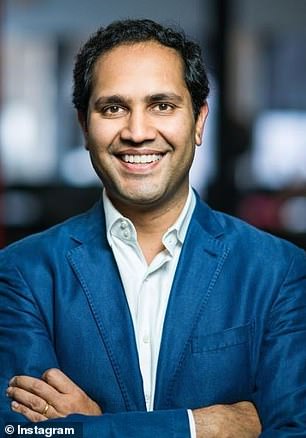 1 hour ago
Check Also
Close
Featured Posts
Sleep Secrets: How to Fall Asleep Fast, Beat Fatigue and Insomnia and Get a Great Night's Sleep
13 mins ago

Wife of accused submarine spy wanted to leave US because of Trump, lawyer says
28 mins ago