Police gathered more evidence from homes in London on Sunday as they continued to question 25-year-old suspect Ali Harbi Ali over the murder of Sir David Amess MP.

Ali, a British national who was born in south London, is the son of Harbi Ali Kullane, a former media advisor to the prime minister of Somalia.

He was at one point referred to Prevent, a government scheme which attempts to divert people away from extremism, after concerns were raised about his behaviour.

However, while it is believed Ali was known to counterterrorist police, he was not considered a significant enough risk to come to the notice of security services.

Detectives are understood to be investigating the possibility that he may have been “self-radicalised” online by material found on the internet and social media networks during lockdown. So far there is nothing to suggest Ali had extensive contact with terror groups abroad, according to Whitehall sources.

He is believed to have lived at as many as three address in London. His most recent address was in Lady Somerset Road, Kentish Town, which was searched by police officers on Sunday.

One neighbour told The Independent the family were “always very polite, very kind”.

“I think there were four brothers in all, and the mum and dad,” the neighbour said. “I thought the dad was living in Somalia.

“It has come as a complete shock to me. They were quite quiet but were nice, cool, calm people.

“They would always ask about my family. We never had any problems with the brothers. There were no weird comings or goings, they spent a lot of time indoors but everyone did during lockdown.”

Ali’s father was known to international diplomats in Mogadishu, the capital of Somalia, and was involved in several anti-terrorist campaigns against the jihadist group Al-Shahaab while working for the prime minister. As a result Mr Kullane had himself faced death threats, according to the Daily Telegraph.

Police also searched another property in Croydon, south London, described as Ali’s childhood home. Neighbours said he grew up at the house before moving out at around 16 or 17 years old. His mother is said to have proudly referred to Ali working for the NHS.

It remains unclear why Sir David was targeted. Police are following several lines of enquiry, including his leadership of the all-party parliamentary group on Qatar. The MP had returned from a visit to the country a few days before his death and it was the subject of his last tweet.

Sir David had posted the location and date of the constituency surgery at on Twitter on Tuesday, 12 October.

Sky News reported that Ali had made an appointment to see Sir David at his constituency surgery in Belfairs Methodist Church in Leigh-on-Sea, Essex, on the day of the attack.

Witnesses said the suspect remained at the scene after stabbing the MP at around midday on Saturday. He was arrested minutes later.

He is being detained at a London police station under section 41 of the Terrorism Act.

The Metropolitan Police have been granted a warrant of detention allowing them to question the suspect until Friday, 22 October.

Pfizer and Moderna forecast to almost double vaccine sales in 2022 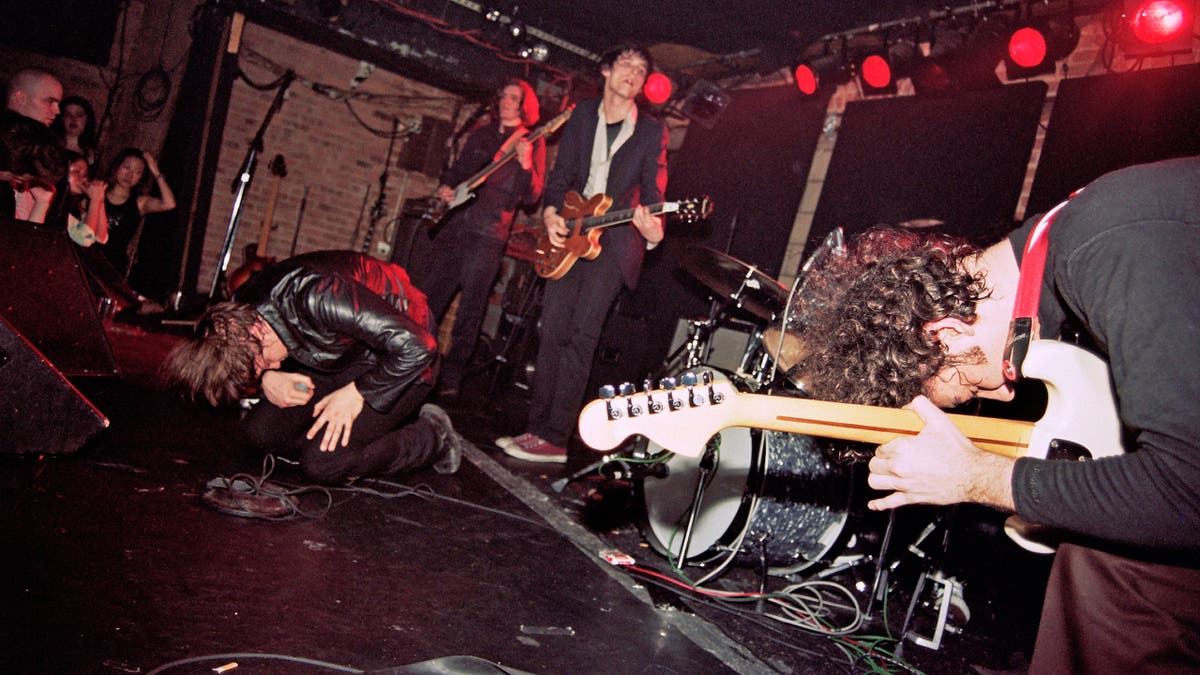 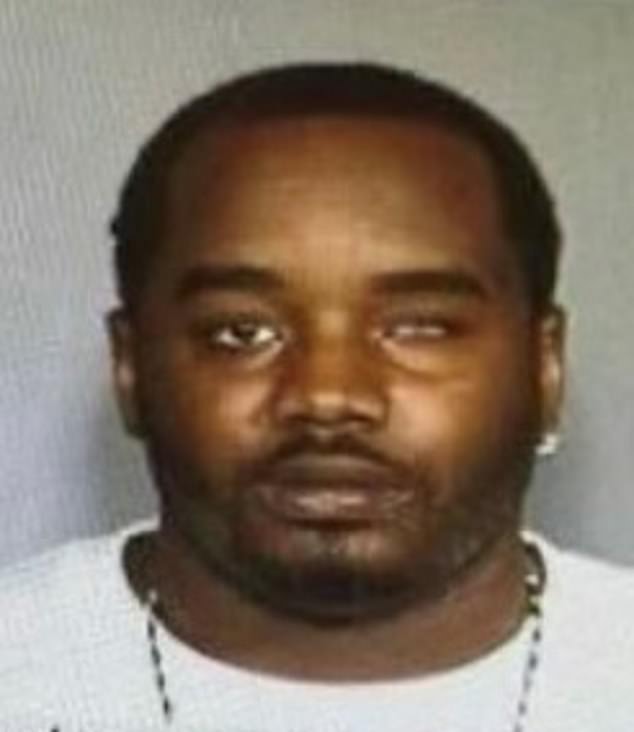 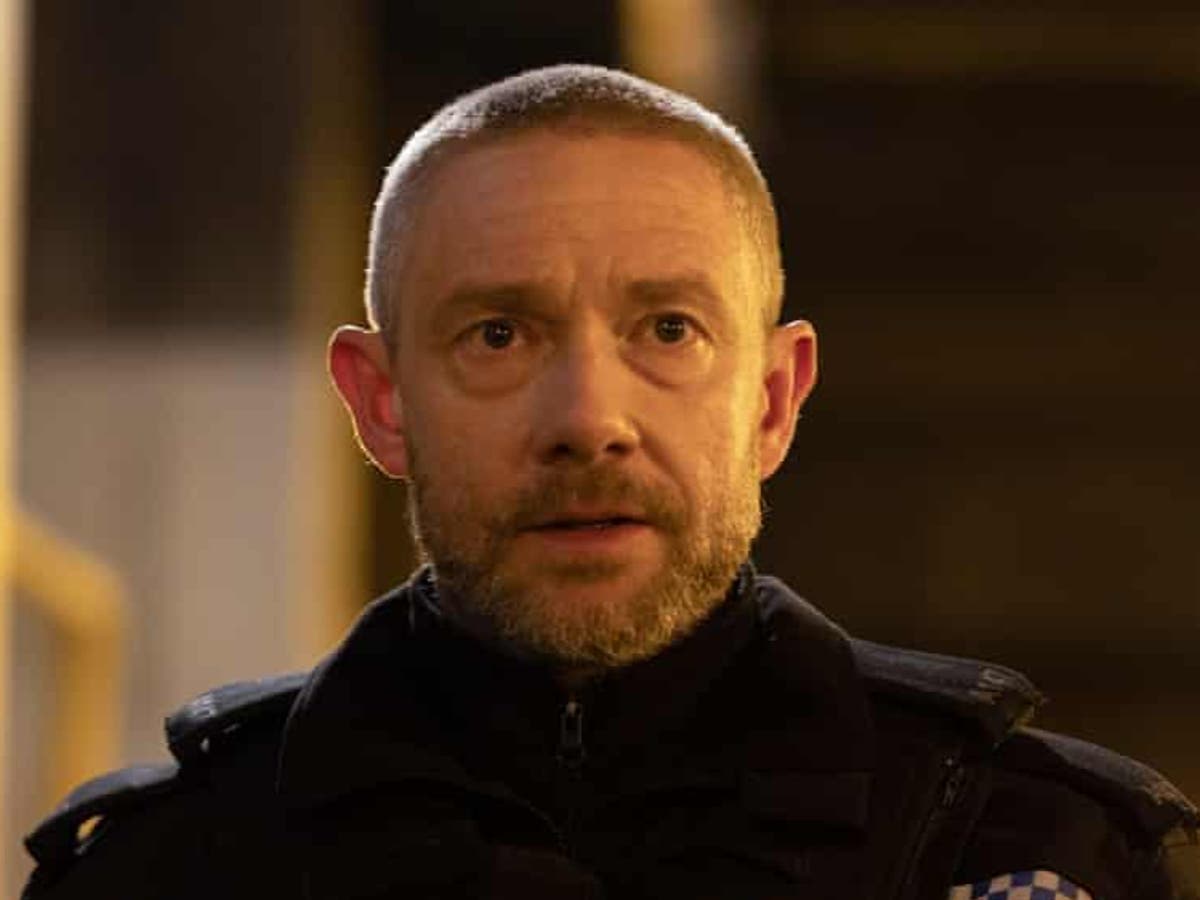 At Sundance, documentaries resurrect lost eras of music
50 mins ago