By Isabel Baldwin For Mailonline


Manchester United interim boss Ralf Rangnick is reportedly piling on the homework at Old Trafford in a bid to salvage their season and clinch top four, but his players are unimpressed.

The 63-year-old is renowned for his attention to detail and analytical approach, placing strong emphasis on the use of video analysis.

The German has reportedly been sending his United players home with video footage after training to study.

The footage has been tailored by Rangnick and his coaching staff for each individual player with tips on how they can improve their game.

But the added workload is said to be met with some resistance as some of the Red Devils have been left dismayed at the extra workload and feel the homework, which reportedly can take up to two hours, is affecting their home life.

A United source told The Mirror: ‘This involves hours and hours of video footage to watch as homework. 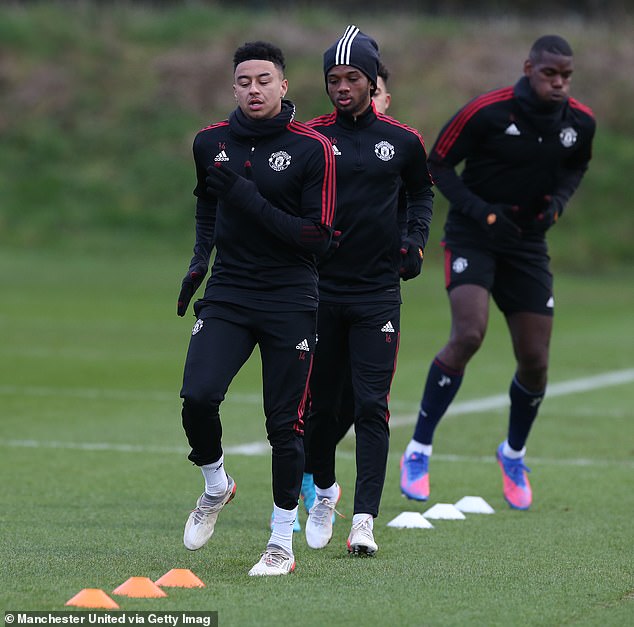 ‘It’s based on their own performances, but includes advice on how to improve.

‘Some of the players have accepted it, but others are less than impressed.’

Rangnick’s approach is similar to that of former United boss Louis van Gaal who also left players furious with his method. 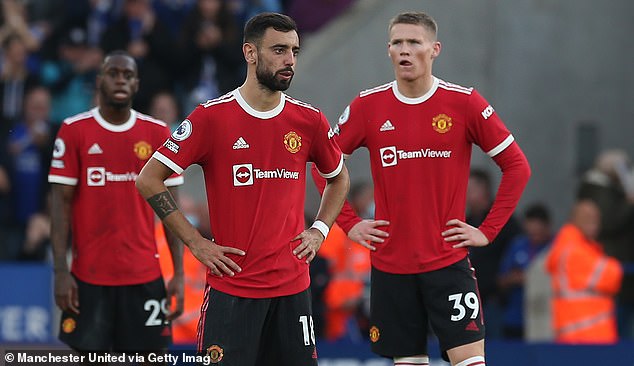 But some United players have been left dismayed, insisting it is interfering with home life

The Dutch manager is said to have sent individual emails to his squad detailing their mistakes, complete with video clips highlighting their errors.

The United players reportedly would delete the emails as soon as they landed in their inboxes after being left angered by the approach.

Van Gaal suspected they were doing so and had a tracker installed, which allowed him to check if the emails were opened and, if so, for how long.