US President Joe Biden speaks about the situation in Afghanistan from the East Room of the White House in Washington, DC, July 8, 2021.

WASHINGTON – President Joe Biden said the U.S. military mission in Afghanistan will end by August 31, and he called on the country’s leaders to “come together” to prevent civil war.

“We did not go to Afghanistan to nation build,” Biden said Thursday in remarks at the White House.

“It’s up to the Afghans to make decisions about the future of their country,” said Biden who announced in April the planned departure of U.S. forces.

Biden also said he is confident the Afghan military can hold the country from the advancing Taliban, citing the 300,000 Afghan troops the U.S. has trained and equipped in the past two decades.

The White House insists that America is not abandoning its commitment to helping create a stable and secure Afghanistan. Instead, it is shifting to provide humanitarian and security assistance.

But it’s no secret that Biden has long felt there is no military solution to the challenges facing Afghanistan.

Scarred by centuries of foreign invasions and beset by ethnic divisions, things like basic security, human rights and good governance continue to elude Afghanistan’s civilians to this day.

Biden also believes the original U.S. mission in Afghanistan — to prevent terrorists from using the country as a base from which to launch attacks on the United States — has been accomplished.

“With the terror threat now in many places, keeping thousands of troops grounded and concentrated in just one country at a cost of billions each year makes little sense to me and to our leaders,” Biden said on April 14.

As the fourth president to preside over the war in Afghanistan, he said, he would not pass the responsibility on to a fifth.

That month, the White House confirmed that U.S. troops had begun the herculean withdrawal process from Afghanistan.

The removal of approximately 3,000 U.S. service members coincides with the 20th anniversary of the Sept. 11 terrorist attacks, which spurred America’s entry into lengthy wars in the Middle East and Central Asia.

Two U.S. officials told NBC News, on the condition of anonymity because the decision has not yet been officially announced, that the U.S. handed over the airbase to the Afghan National Security and Defense Force.

In 2012, at its peak, Bagram saw more than 100,000 U.S. troops pass through. It was the largest U.S. military installation in Afghanistan.

An Afghan National Army soldier stands guard at the gate of Bagram U.S. air base, on the day the last of American troops vacated it, Parwan province, Afghanistan July 2, 2021.

Afghanistan’s district administrator for Bagram told The Associated Press that the U.S. departure happened overnight and without coordination with local officials. As a result, dozens of looters stormed through the unprotected gates.

Taliban spokesman Zabihullah Mujahid described the U.S. departure from Bagram “a positive step” and told NBC News that “for now” the Taliban does not plan on seizing the sprawling airbase, which is located some 40 miles north of Kabul.

The military withdrawal has stoked concerns that Afghanistan could devolve into further bloodshed after U.S. and NATO coalition forces leave the war-torn country. The top American general in the country, Scott Miller, has previously warned that a civil war could happen as the Taliban strengthens its grip.

In recent weeks, the Taliban has made stunning battlefield reverses, capturing troves of U.S. military-supplied weapons and vehicles from Afghan forces who have fled or surrendered.

“Which is why we are putting so much diplomatic energy in this administration into trying to find a diplomatic solution and to fashioning a relationship with the Afghan forces going forward that allows them to stay competent and capable in the field,” Kirby added.

Still, it has become clear to American defense officials and diplomats in recent years that the chief argument for keeping troops in Afghanistan — that Afghanistan’s central government needs U.S. troops on the ground in order to secure and maintain a diplomatic truce with the Taliban — does not amount to a viable long-term plan.

“We gave that argument a decade,” Biden said in April. “It’s never proved effective — not when we had 98,000 troops in Afghanistan, and not when we were down to a few thousand.”

“Rather than return to war with the Taliban, we have to focus on the challenges that are in front of us,” Biden said. “We have to track and disrupt terrorist networks and operations that spread far beyond Afghanistan since 9/11.”

On Tuesday, the Pentagon said it had completed more than 90% of the entire withdrawal process from Afghanistan.

The update from U.S. Central Command, which oversees America’s military footprint spanning from Northeast Africa to South Asia, comes about two months ahead of the deadline Biden had set earlier this year.

Twenty years later, America’s longest war has cost the lives of around 2,300 U.S. troops and left thousands more wounded. More than 100,000 Afghans are estimated to have been killed or wounded since the conflict began.

Patient engagement may not drive return to in-person visits 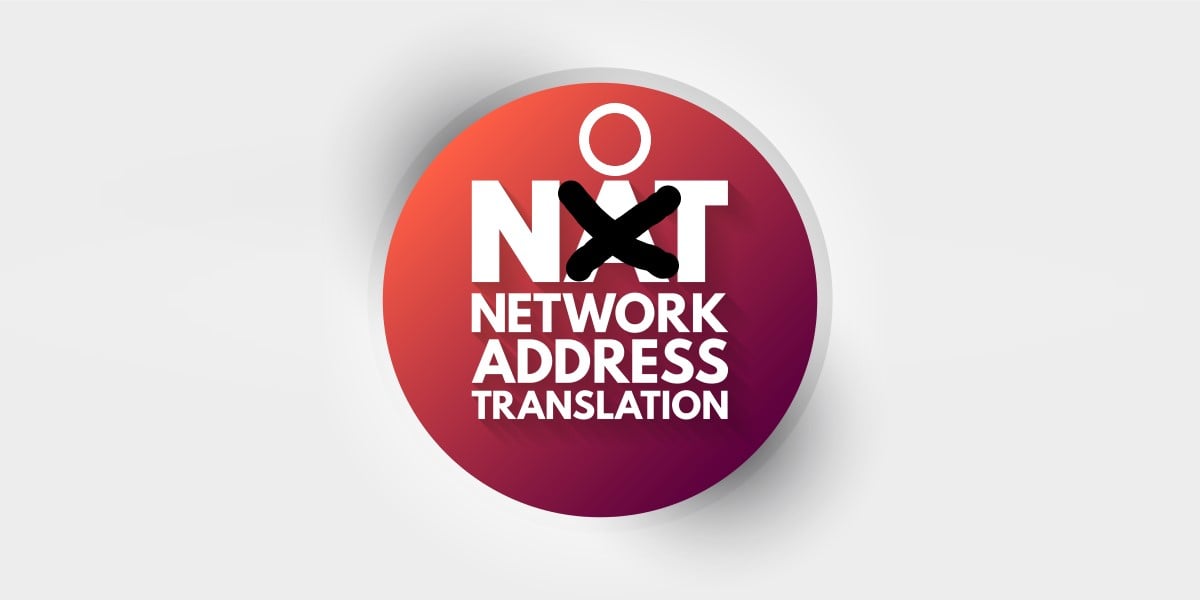 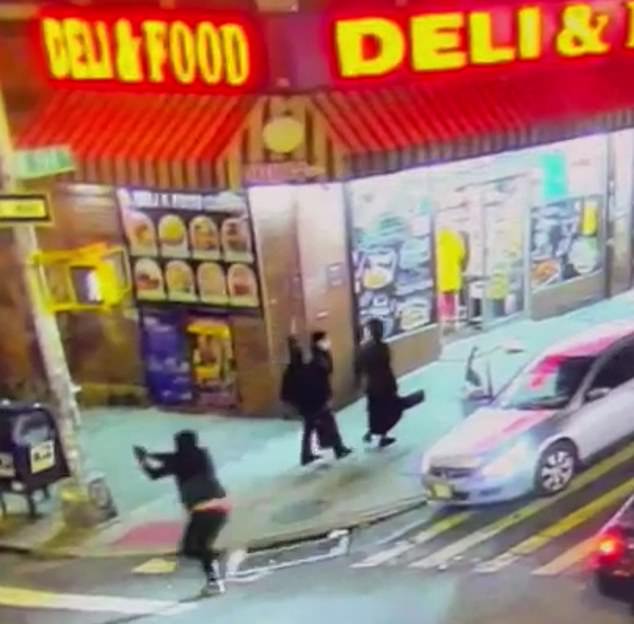 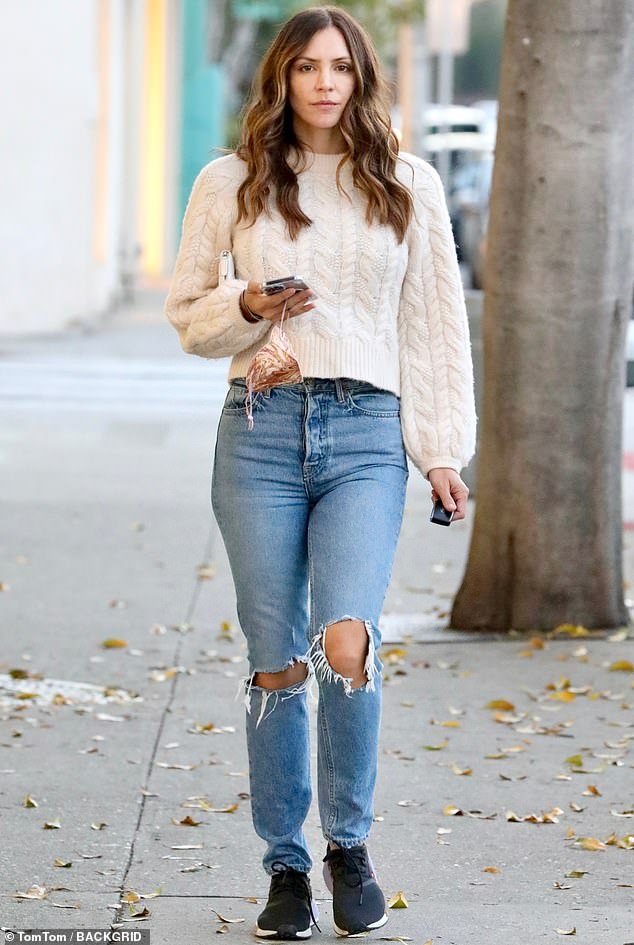