Nazanin Zaghari-Ratcliffe is feeling more hopeful about her prospects of being released from prison after a British Council employee detained in Iran on spying charges was freed and returned back to the UK, her husband has said.

The British Council announced Aras Amiri, who was imprisoned for more than three years in Iran on fiercely-criticised spying charges, won her appeal to the country’s Supreme Court on Wednesday and has since arrived back in the UK.

The 34-year-old worked as an artistic affairs officer and was detained back in 2018 while visiting family in Tehran. British Council said it has always refuted the allegations against her after Ms Amiri’s 10-year sentence was overturned.

Speaking to The Independent after her release, Richard Ratcliffe, the husband of Ms Zaghari-Ratcliffe, a British-Iranian dual national jailed in Iran, said he and his wife were buoyed by a recent phone call from the UK’s foreign secretary Liz Truss.

“She got a phone call from Liz Truss on her birthday on Boxing Day which was nice for her. Liz said: ‘You are a priority, we are working on things’,” Mr Ratcliffe, whose wife has been imprisoned in Iran since April 2016, said.

But the 45-year-old, who has been tirelessly campaigning for his wife’s release, noted the Foreign Office is being “quite guarded” with him, adding this is likely to indicate the fact the situation is “sensitive”.

Mr Ratcliffe added: “Nazanin is probably a bit angry about still being stuck there, but she is more positive than I am. I fundamentally am quite bleak at this point. She sees Aras’ release as good news at face value and her coming out as a good thing.

“She was really flat before Christmas. But I can’t quite read this game of cat and mouse. There are reasons to be hopeful. I think we need to campaign for a while to come but Nazanin is trying not to think about that.”

Nevertheless, he argued the release of Ms Amiri was “definitely a good sign” and he is “more hopeful” about the plight of his wife than he was before the festive period. But the situation remains “volatile”, Mr Ratcliffe, who recently went on hunger strike over his wife’s incarceration, added.

“It is like looking at icebergs – you can see stuff moving, but you never know if you will bump into something under the waterline, or you’ll get a free pass,” he added.

“For Nazanin, it is a bit bittersweet. Whenever anyone gets out, it is a reminder she is still there. Of course, there isn’t a queue in hostage cases, but whenever you see someone else get out who was arrested after you, you are wondering why it isn’t you.”

Mr Ratcliffe, who noted his wife had previously shared a prison cell with Ms Amiri, said it was great to have a more normal Christmas this year, but it was difficult for his wife not being there again.

Late last year, Ms Zaghari-Ratcliffe’s MP called on the government to pay a £400 million debt it owes to the Iranian government to secure her release.

Tulip Siddiq told MPs she was becoming “increasingly frustrated” with the government as they “ignored the elephant in the room” that the debt had become linked to Ms Zaghari-Ratcliffe’s detention in Iran, and needed to be paid to secure her release.

The British Council said on Ms Amiri’s release: “We have always refuted the original charges made against Aras.

“We are very proud of her work in our London office as an arts programme officer supporting a greater understanding and appreciation of Iranian culture in the UK.” 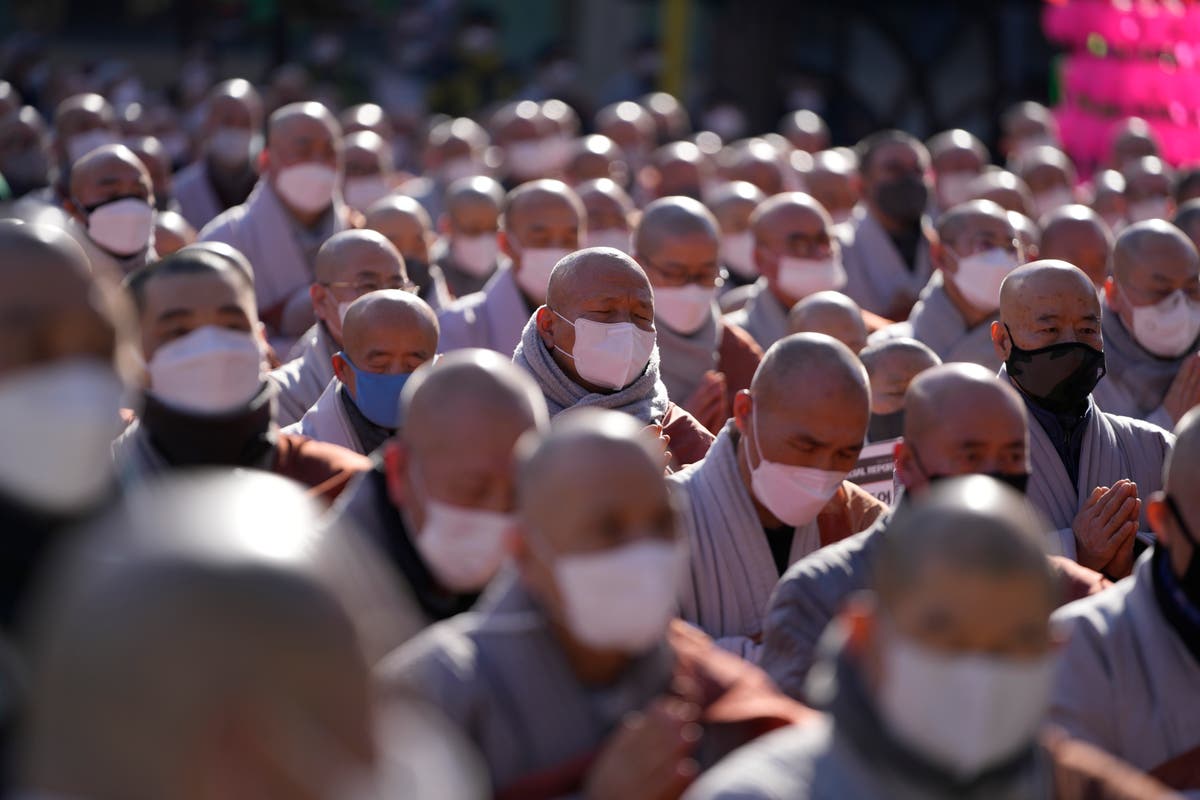 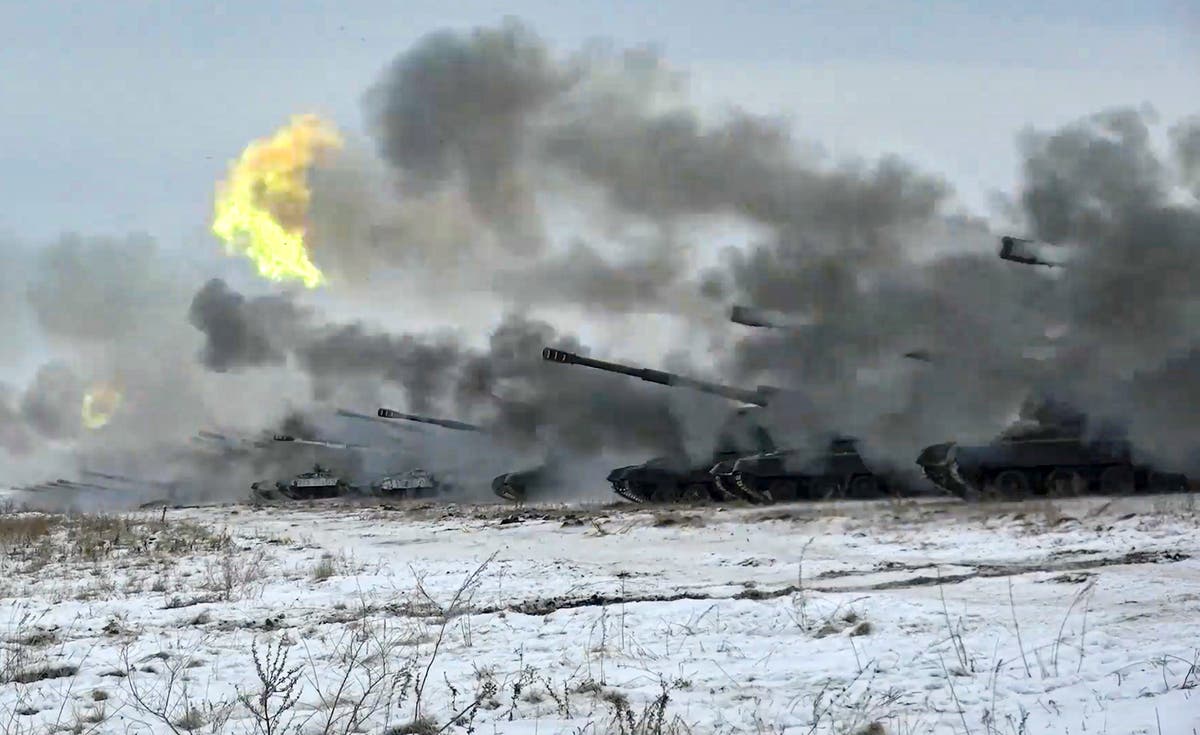 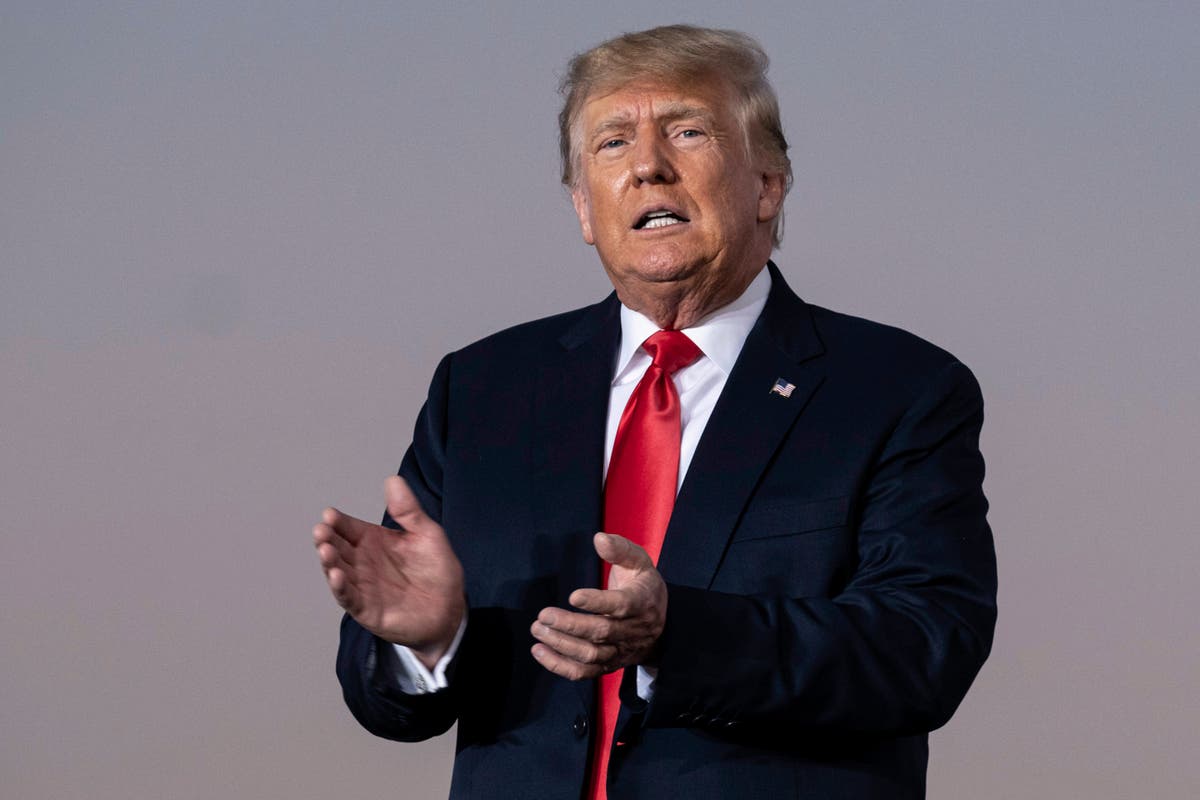 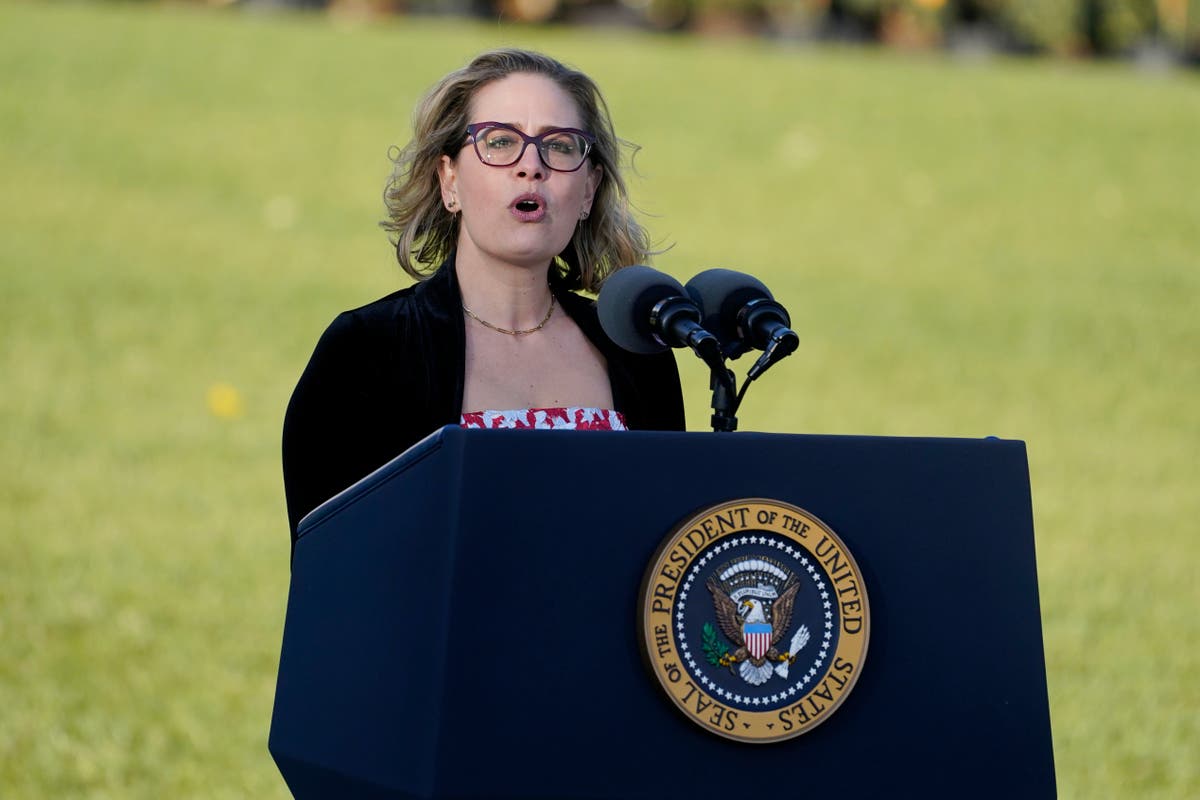 UFC 270 card: Francis Ngannou vs Ciryl Gane and all fights tonight
26 mins ago

UFC 270 UK and US time: When does Francis Ngannou vs Ciryl Gane start tonight?
35 mins ago

Russia toughens its posture amid Ukraine tensions
46 mins ago