The 98 women were sworn in before the council’s chief judge, Mohammed Hossam el-Din, in a celebratory event in Cairo

The swearing-in came months after President Abdel Fattah el-Sissi asked for women to join the State Council and the Public Prosecution, the two judicial bodies that until recently were exclusively male.

El-Sissi’s decision in March was applauded by many women’s rights activists. Egypt’s National Council for Women said at the time that the move represented a political will to further empower women.

Established in 1946, the State Council is an independent judicial body that mainly handles administrative disputes, disciplinary cases and appeals. It also reviews draft laws, decisions and contracts to which the government or a government-run body is a party.

The council had repeatedly rejected women applicants. In recent years, many women challenged council decisions, arguing that they were discriminated against. 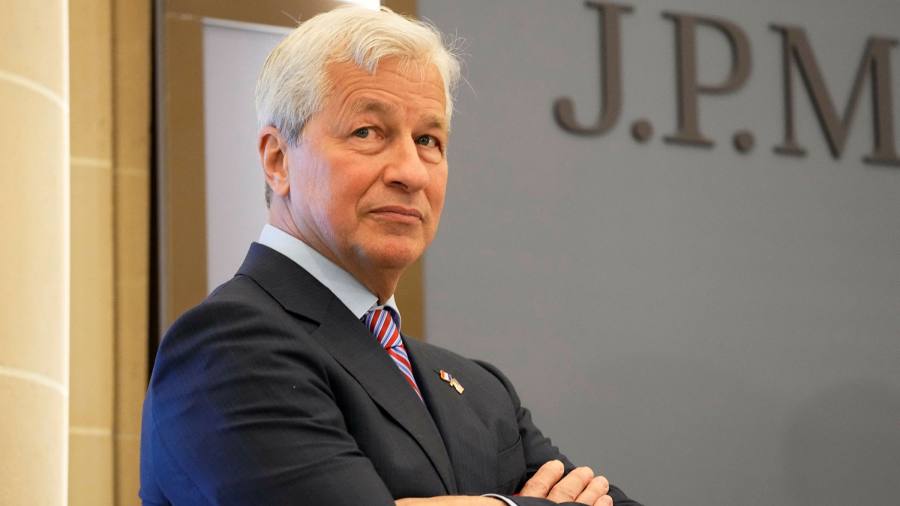 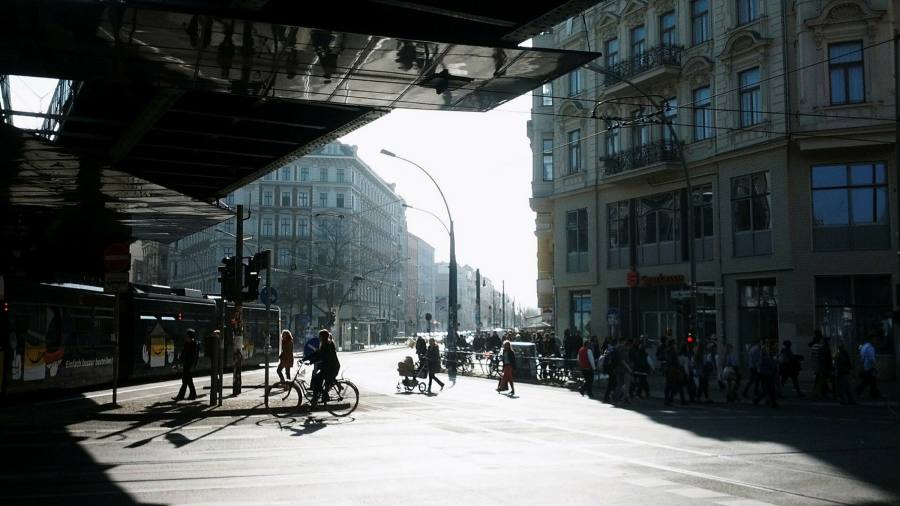 LaLiga: Barcelona FINALLY secure their first away win of the season
45 mins ago

PIERS MORGAN: Lord Sugar and I both love a good scrap, but it was time to end our feud
46 mins ago